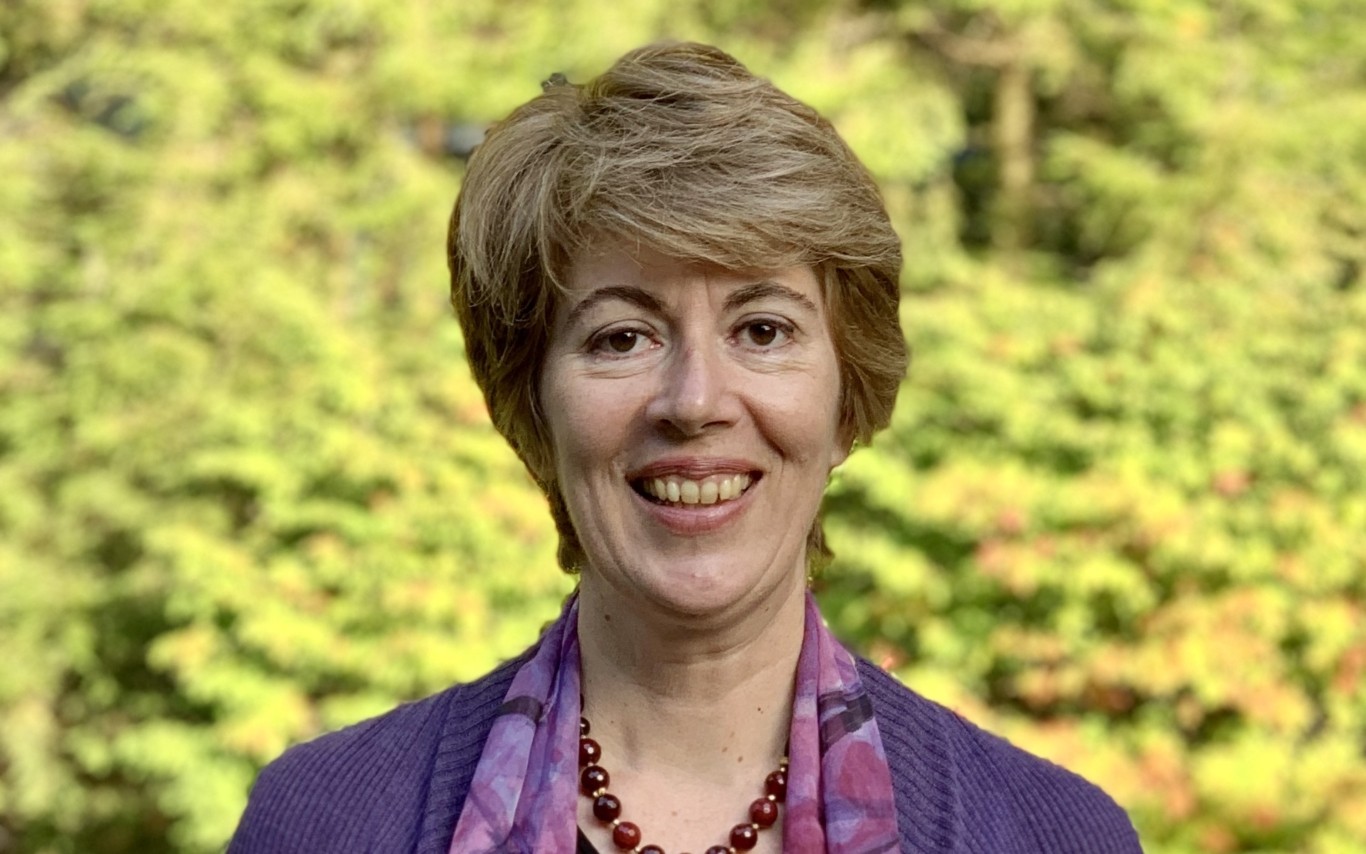 Marica Tacconi, professor of musicology and affiliate faculty member in art history, has been named distinguished professor at Penn State, one of the most prestigious honors for a faculty member at the University.

The title of distinguished professor at Penn State recognizes the academic contributions of current, full-time faculty members who hold the rank of professor. Distinguished professors are acknowledged leaders in their fields of research or creative activity; demonstrate significant leadership in raising the University’s standards in teaching, research or creative activity, and service; and exhibit excellent teaching skills.

Tacconi is associate director for faculty development and research/creative activity in the School of Music. Her interdisciplinary research interests focus on the music, art and culture of late medieval and early modern Italy. Her scholarly work has been presented at conferences and symposia throughout North America and Europe, and has appeared in numerous journals, collections of essays and exhibition catalogues. Tacconi is the author of the books I Libri del Duomo di Firenze (with Lorenzo Fabbri; Centro Di, 1997) and Cathedral and Civic Ritual in Late Medieval and Renaissance Florence: The Service Books of Santa Maria del Fiore(Cambridge University Press, 2005). She holds a B.A. in Music from Williams College and a Ph.D. in Musicology from Yale University.

“My colleagues and I are thrilled that Marica is to receive this honor,” said David Frego, director of the School of Music. “Her research in 17th-century manuscripts often moves beyond publications. Performances of her discoveries have been featured in Europe and the United States, including our recital hall. The community gets to hear music that may not have been heard for centuries.”

Tacconi’s current research is focused on the music of Baroque Venice. “I’m actively engaged in archival research that is unearthing musical gems that have been neglected – not studied, not heard – for centuries.”

In 2018, she discovered three forged “17th-century” songbooks at the Marciana National Library of Venice that were actually early 20th-century forgeries. After noticing some questionable visual characteristics in the books, and through meticulous analysis of the music, she was able to prove the manuscripts’ fraudulent nature.

Tacconi’s scholarship exemplifies the integration of the arts and humanities.

I have worked with internationally renowned musicians to bring my musical discoveries to the concert stage and to a broad public.”
-Marica Tacconi

In October 2019, Tacconi worked with the Grammy Award-winning Apollo’s Fire-The Cleveland Baroque Orchestra to present a program based on her research on music inspired by St. Mark’s Basilica in Venice. She also regularly collaborates with the internationally acclaimed Venice Music Project Ensemble (Venice, Italy). Plans are currently underway to transcribe, perform and record the only complete opera of the 12 composed by Domenico Scarlatti. Tacconi and Liesl Odenweller, soprano and co-founder of the Venice Music Project Ensemble, came across the manuscript while browsing through the collection of a lesser-known library in Venice.

“We were immediately intrigued and are now working together to bring this operatic masterpiece to modern audiences,” explained Tacconi.

Tacconi’s research has been supported by several institutions and grant agencies, including the Andrew W. Mellon Foundation, the Robert Lehman Foundation and the American Musicological Society. In 2002-03 she was a post-doctoral research fellow at Villa I Tatti, the Harvard University Center for Italian Renaissance Studies in Florence, Italy. She returned to Villa I Tatti in 2011 as the Robert Lehman Visiting Research Professor in Residence.

As an educator, Tacconi is praised for the enthusiasm she brings to the classroom. She often involves students in projects aimed at generating intellectual and artistic curiosity and raising interdisciplinary awareness.

“I strive to inspire my students by sharing my own passion for music of the past,” she said.

At Penn State since 1998, Tacconi is the recipient of the 2001 College of Arts and Architecture Faculty Award for Outstanding Teaching, the 2013 Achieving Women Award (faculty category) from the Penn State Commission for Women, the 2016 President’s Award for Excellence in Academic Integration and the 2020 Faculty Scholar Medal for Outstanding Achievement (arts and humanities category). She has served as director of the Penn State Institute for the Arts and Humanities (2005-10) and as an elected member and vice chair of the board of directors of the Pennsylvania Humanities Council (2009-15).