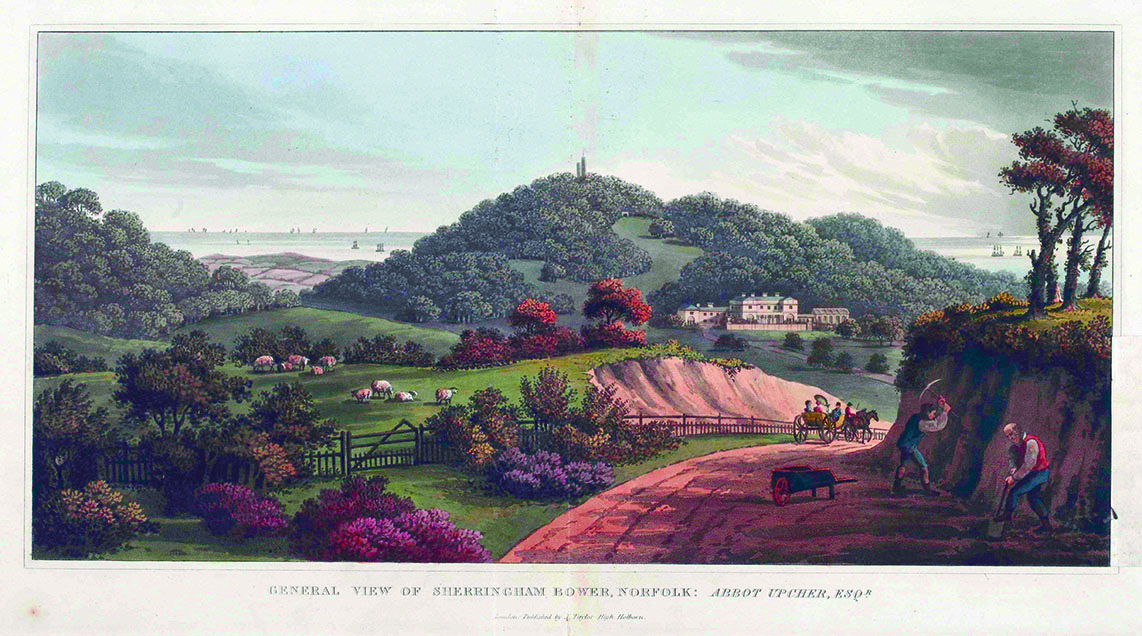 Landscape architect to speak at international symposium on Humphry Repton

UNIVERSITY PARK, Pa. – Paul Daniel Marriott, an assistant professor in the Department of Landscape Architecture, will serve as a featured speaker at an international symposium centered around the contributions of 18th century landscape designer Humphry Repton on Jan. 31 at the Garden Museum in London.

The Paul Mellon Centre for Studies in British Art has teamed up with the museum to offer “Repton Revived: The Landscape Gardner’s Legacy and Influence,” which commemorates the bicentenary of Repton’s death, with a focus on his Red Books of designs. The symposium looks to explore how Repton and his work have been “recalled, restored and refashioned” in the two centuries since his death in 1818. Contributors of the event will examine the legacy that Repton’s landscape design has left both in England and beyond.

Repton created his famous Red Books (named so for their binding) to help visualize design concepts by using watercolor illustrations onto which his proposed alterations were overlaid. This allowed his clients to see the “before” and “after” views of a project.

A leading Repton scholar, Marriott’s research focuses on the influence Repton’s theories have had on landscape architecture in the United States. His philosophy helped form the core of landscape design education in this country with his design concepts featured in the first textbook published on the topic in 1917 titled, An Introduction to the Study of Landscape Design by Theodora Kimball and Henry Hubbard. Harvard University was the first to adopt the text as part of its curriculum with Penn State, in fact, using the book in an introduction to landscape architecture well into the 1960s.

Repton has influenced the design of famous landscapes throughout the United States including Central Park, Prospect Park in Brooklyn and the Blue Ridge Parkway in Virginia and North Carolina.

The Garden Museum is England’s only museum of the art, history and design of gardens. It is run as an independent registered charity and relies on contributions from friends, patrons and charitable trusts – as well as income from admission and events – rather than government funding.

Details about the event and ticket information can be found on the Garden Museum website.