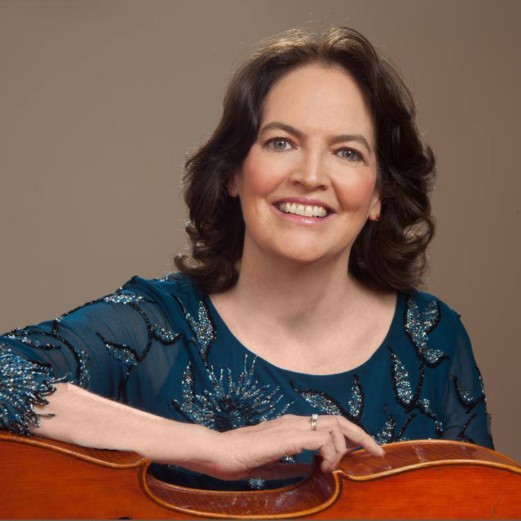 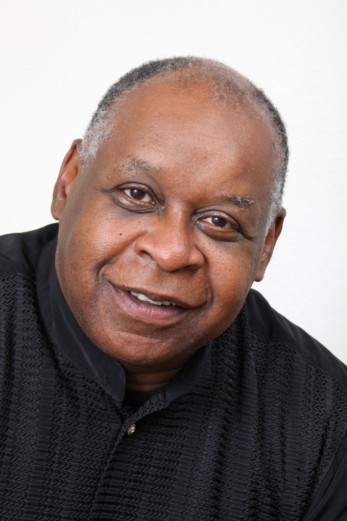 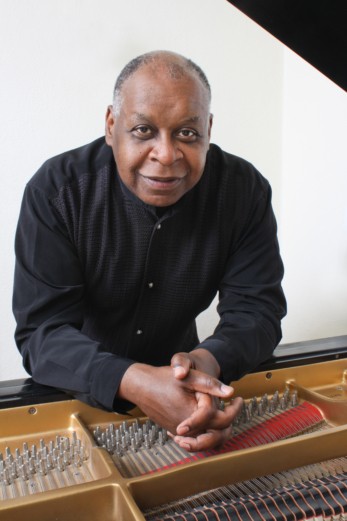 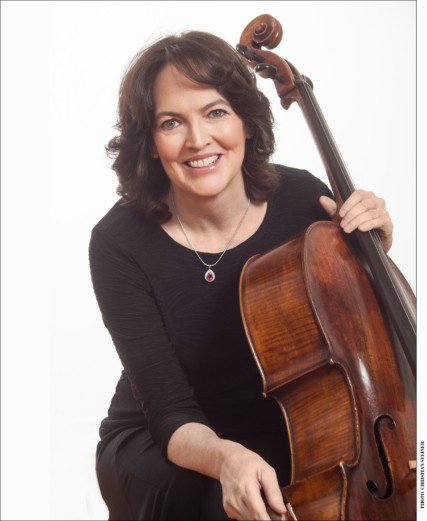 UNIVERSITY PARK (March 3, 2022) – Cellist Kim Cook and guest pianist Carl Blake will present a faculty recital on Monday, March 21 at 7:30 p.m. in the Recital Hall of the Penn State School of Music. The program includes works by Beethoven, Faure, Villa Lobos, and traditional Spirituals arranged by Bruce Trinkley.  Admission is free. The recital will be livestreamed on the Penn State School of Music’s livestream page.
Cellist Kim Cook has performed as a soloist in 30 countries and has toured as Artistic Ambassador for the U.S. State Department. Her recordings include 10 concertos, a CD of solo premieres for NAXOS and four solo sonatas. In 2019, her NAXOS recording was chosen for the Top 5 Recordings of Fanfare. In 2018, her CD of Strauss’s Don Quixote and concertos by Elgar and Schumann with the St. Petersburg State Symphony in Russia was released by MSR Classics. She has performed solo recitals at Carnegie Hall, Wigmore Hall (London) and at the conservatories in Paris, Melbourne, and Jerusalem. Recently, she performed as a soloist with orchestras in Croatia, Argentina, and Brazil.

A graduate of Yale and the University of Illinois, Cook was principal cellist of the São Paulo Symphony and taught at New Mexico State prior to her appointment at Penn State, where she is Distinguished Professor of Music. She lives in State College with her husband Peter Heaney, Professor of Geosciences

Currently, Dr. Blake serves as Director of Music of The Church for the Fellowship of All Peoples in San Francisco and teaches piano in his private studio in Oakland. Mr. Blake is a member of the Board of Directors of Noontime Concerts San Francisco.