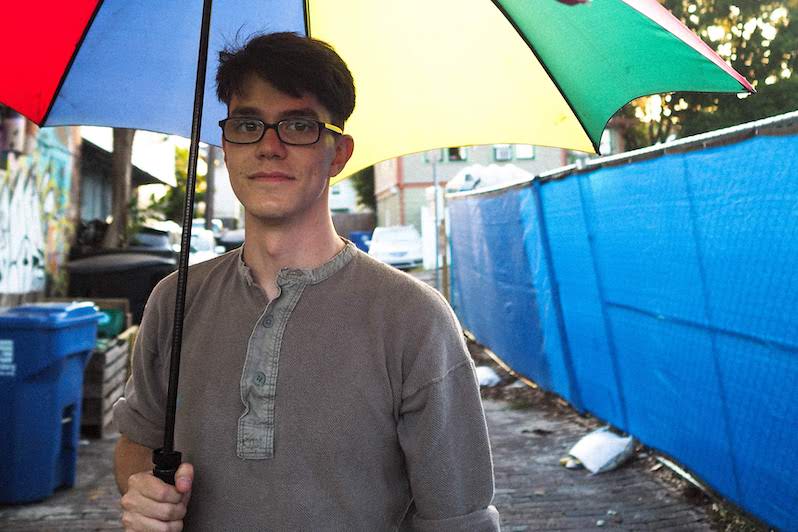 Tucker Johnson, an undergraduate pursuing a Bachelor of Music in Music Composition, is the recipient of the Marjorie Jane Brewster Memorial Music Scholarship, one of the most prestigious scholarships awarded by the Penn State School of Music. Created in memory of Marjorie Jane Brewster (’61 B.A. Arts) by her father, the late R. Wallace Brewster (’28 B.A. Arts and Letters and ’30 M.A. Political Science), the scholarship is awarded based on competition to selected undergraduates in their final year of study who wish to pursue advanced degrees. The scholarship supports one year of graduate study at any accredited institution of higher learning or conservatory of the student’s choice.

Johnson’s musical practice includes works for soloists, ensembles and electronic media. His music has been programmed and honored at festivals and events, including the inaugural Dot-The-Line new music festival (South Korea), soundSCAPE Festival (Italy) and Composing in the Wilderness (Alaska, New York City). Interested in interdisciplinary practice, he served as a collaborative creator in a workshop with artist Nick Cave, and for the “Music for the Visible Turn” concert at the University of South Florida Contemporary Art Museum in 2019.

Johnson competed for the scholarship using a video compilation of his work from the past two years: https://youtu.be/hEN8_bYyRFU.