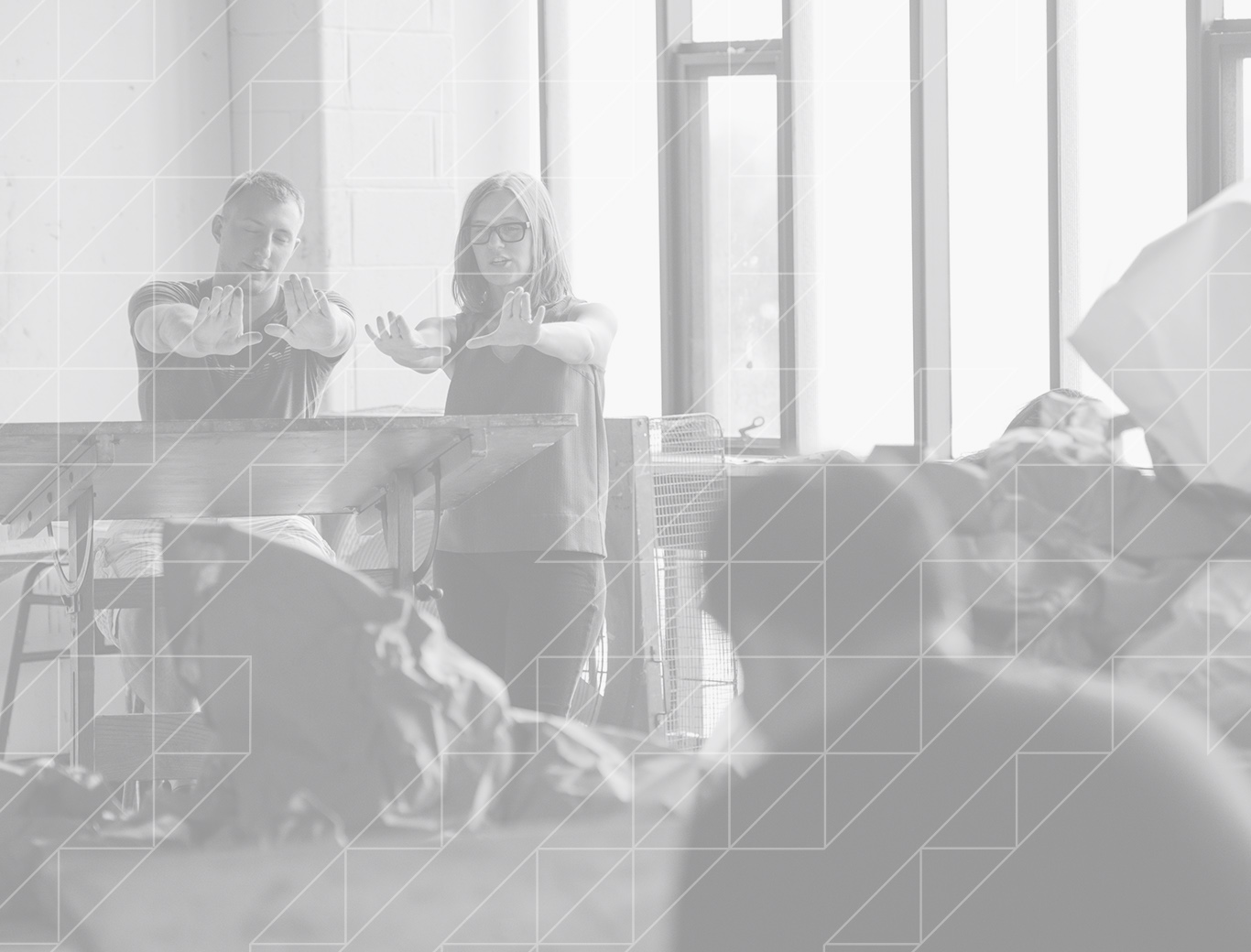 Celebration of life for Barbara Palmer to be held May 12

The public is invited to join the family and friends of Barbara Raeder Palmer at a celebration of her life at 2 p.m. on Sunday, May 12, at the Pasquerilla Spiritual Center on the Penn State University Park campus. Palmer, whose lifetime of philanthropy is evident across Penn State and the Centre Region, died on Jan. 20, 2019, at the age of 93.

She and her late husband, James, were philanthropic leaders and volunteers who supported organizations ranging from Mount Nittany Medical Center and the Girl Scouts to the Centre County United Way, of which Barbara was the first female president. At Penn State, they gave generously to areas including the Colleges of Engineering and Communications, Outreach, the University Libraries, and most visibly, the College of Arts and Architecture, including their namesake, the Palmer Museum of Art.

In recognition of her support and involvement across town and gown, Barbara was named Renaissance Fund honoree in 1984. Both she and James were named honorary alumni of Penn State in 1987.

A reception, also open to the public, will follow the service. Parking is available in the Nittany Deck.

If you would like to make a contribution in Barbara Palmer’s memory, donations made payable to “Penn State” can be sent to the Palmer Museum of Art, Curtin Road, University Park, PA 16802.