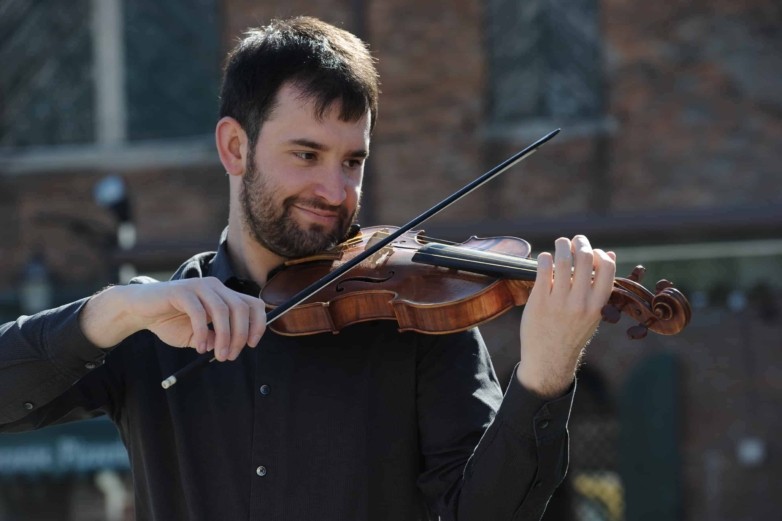 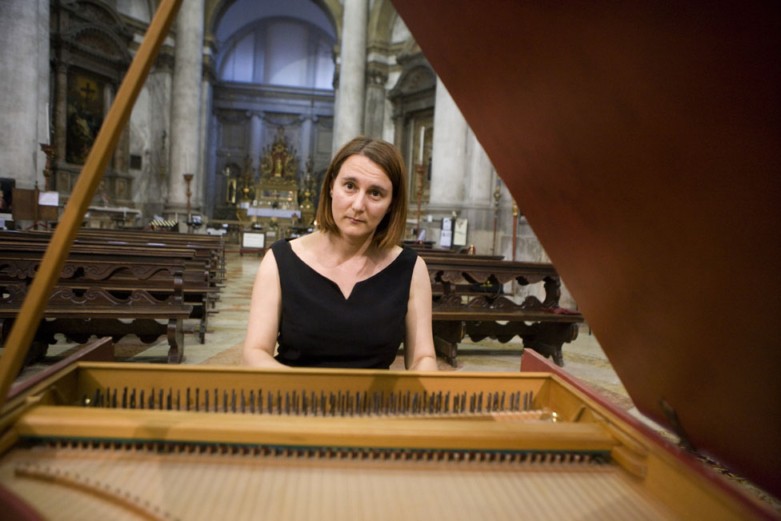 Baroque concert to feature 17th- and 18th-century music from Venice

The Penn State Baroque Ensemble, directed by James Lyon, will perform a concert with members of the Venice Music Project Ensemble, including American soprano Liesl Odenweller, violinist Mauro Spinazzè and harpsichordist/alto Marija Jovanovic, at 7:30 p.m. on Wednesday, March 23, in the Recital Hall as part of a 2021-22 Sawyer Seminar. The Sawyer Seminar is funded by the Andrew W. Mellon Foundation and includes a series of lectures, workshops and other events on the theme of “Transmission, Containment and Transformation” in the early modern period.

Titled “Music for the Lost Daughters of Early Modern Venice (ca. 1675-1775),” the concert will feature late 17th– and 18th-century works by several composers (Anfossi, Grossi, Legrenzi, Porpora, Traetta and Vivaldi) who were associated with a couple of the Venetian ospedali – La Pietà, where Vivaldi taught for many years, and the Ospedaletto. These venerable institutions took in orphaned and foundling girls and provided them with an excellent music education. The young women gave public concerts that attracted visitors from all over Europe.

Marica Tacconi, Distinguished Professor of Musicology, will give a presentation as part of the evening during which she will provide historical context and share some of her recent discoveries related to this repertoire. One of the works, in particular, has likely not been heard in more than 250 years.

“We’re excited to present a program that will transport us back to Baroque Venice and to the ospedali where talented young women flourished musically. Vivaldi, Legrenzi, Porpora and other major composers wrote superb music for the girls’ public concerts,” said Tacconi. “We are thrilled to welcome members of the Venice Music Project Ensemble to Penn State. Our students will have a rare opportunity to perform with these internationally acclaimed musicians and, together, to bring this repertoire to modern audiences.”

The concert is co-sponsored by the Department of Art History and the School of Music as part of a Sawyer Seminar at Penn State. It is free and open to the public; no tickets are required.

Darrin Thornton has been appointed as a Big Ten Academic Alliance, Academic Leadership Program fellow for 2022-23.