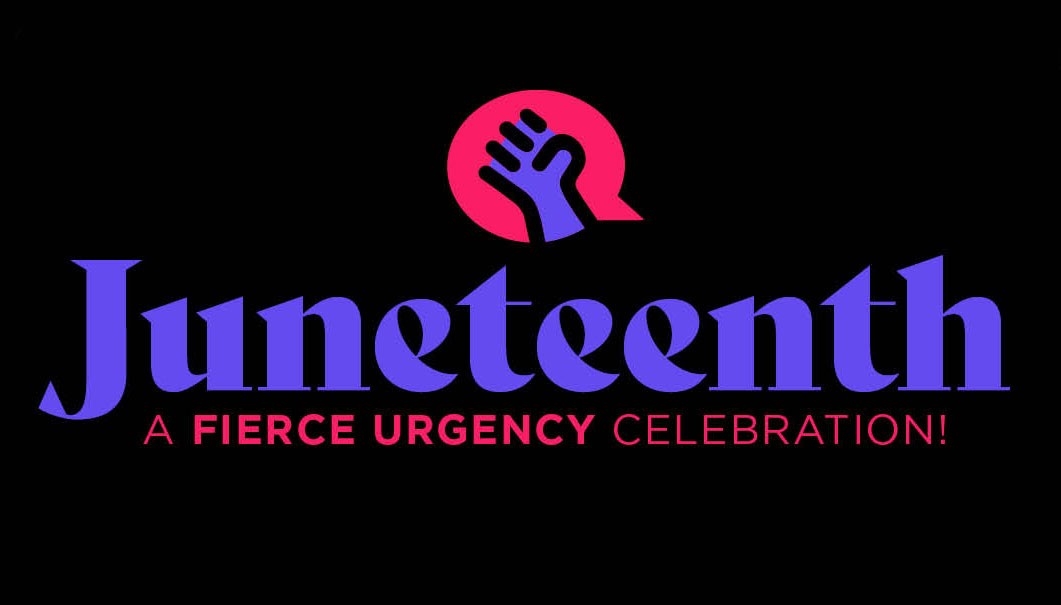 Starting on January 1, 1863, President Abraham Lincoln’s Emancipation Proclamation freed slaves in America, but this news didn’t reach Texas until more than two years later. Juneteenth — also known as Freedom Day, Jubilee Day and Liberation Day — is the holiday celebrating the Union troops’ arrival in Galveston to enforce the announcement that the enslaved people in the furthest reaches of the rebel South were now free.

The Center for the Performing Arts will commemorate the holiday with “Juneteenth: A Fierce Urgency Celebration!” The free one-hour film, produced in partnership with Electric Root, will feature performances and reflections from artists and academics. It will start at 7:30 p.m. Saturday, June 19, and be available on demand until 7:30 p.m. Monday, June 21. Visit Center for the Performing Arts online  for more information.

The program is part of the Center for the Performing Arts 2020–2021 “Up Close and Virtual” season. It also is part of the Fierce Urgency Festival, the center’s commitment to celebrating Black artists and sharing their stories.

“This day is a vital piece of American history, and we plan to celebrate it the way we know best, through the artists with whom we have relationships,” said Amy Dupain Vashaw, the center’s audience and program development director.

Multigenre artist, activist and historian Michael Mwenso, host of the monthly “Meeting the Moment” virtual program, will host the film, which will feature a variety of Black artists, organizations and Penn State faculty sharing performances and historical context.

“We are very happy to have this space as Black artists to reflect on our ancestral history and the sacrifices they made for us.” — Michael Mwenso

“We use this significant day as a reflection of celebration as we continue the work toward social change and an equitable and just world,” Mwenso said.

The Center for the Performing Arts marked Asian American and Pacific Islander Month in May by offering a free School-Time Virtual film screening and discussion to area schools.

The Penn’s Woods Music Festival (PWMF) resumes in-person concerts this summer with ticketed performances on August 4, 6, 7 & 11, and the free Music in the Gardens on August 14.

Jackie Zheng, Alex Almonte and David Hutchinson, have been selected for the prestigious Presidential Leadership Academy.