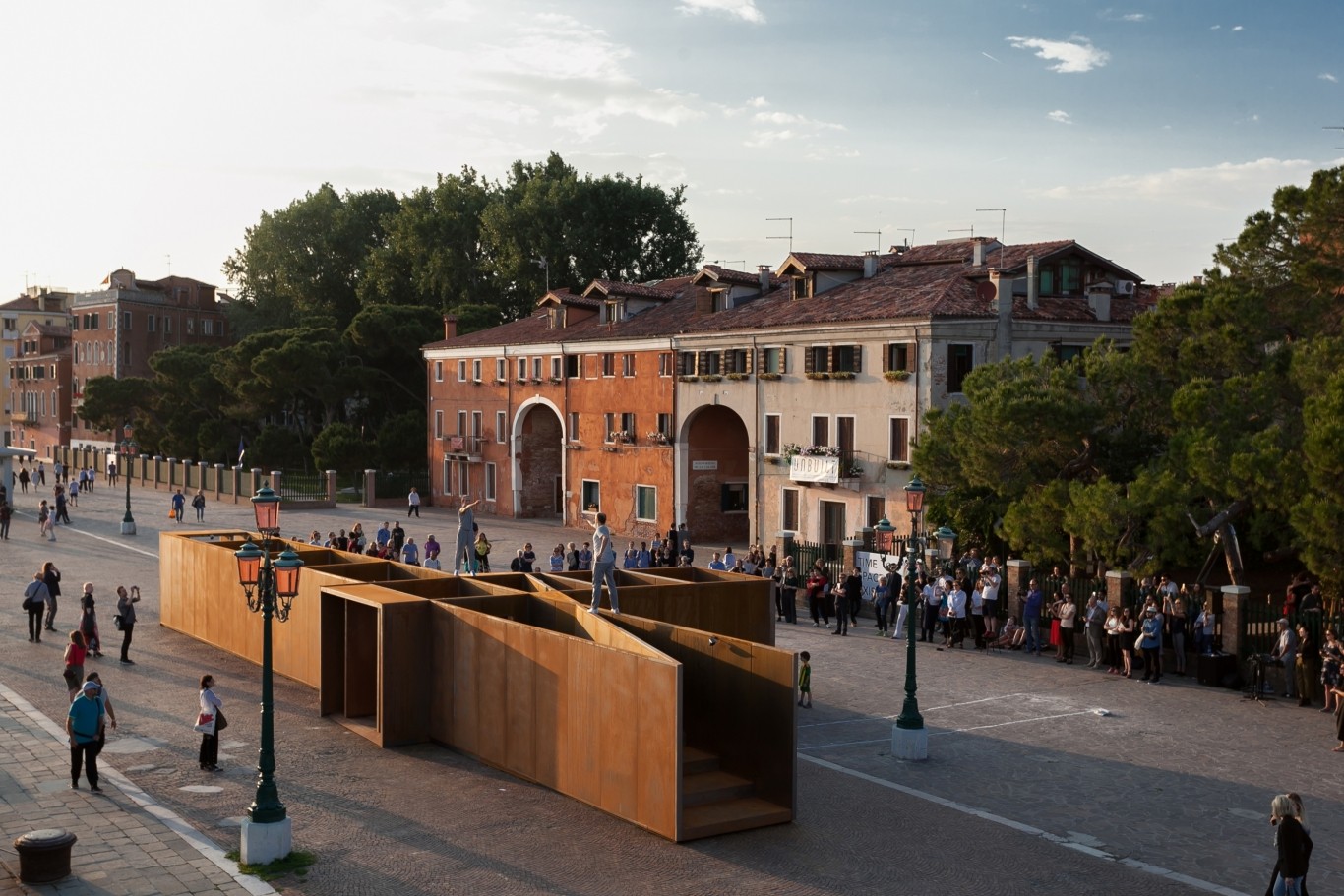 UNIVERSITY PARK, Pa. – The inaugural issue of a new journal on research and architecture has resulted in a grant from the Graham Foundation for Advanced Studies in the Fine Arts. FAKTUR: Documents and Architecture, which is edited by Pep Avilés, assistant professor of architecture at Penn State, and Matthew Kennedy, an American architect and writer based in Mexico City, is also among the seven finalists in the 2019 FAD Awards for publications in the field of architecture.

The Graham Foundation grant has been issued to Avilés and Kennedy to support the next two issues of FAKTUR which, according to its website, “…responds to the concerns of an emerging generation of architects and aims to bridge the distance between practice and academic scholarship.” The publication is the result of a collaborative effort between the Stuckeman School, the Graduate School of Architecture, Planning and Preservation at Columbia University and the Centre for Documentary Architecture at Bauhaus-University, Weimar (Germany).

The journal has also been named a finalist in the Thought and Criticism category of the FAD Awards, Europe’s longest-running architecture and interior design awards. A record 616 works were submitted for the 2019 awards, which will be judged by a panel of critics, historians and writers to determine the winners.

Avilés is a well-respected instructor and researcher having taught at Columbia University, The Cooper Union, Universitat Politècnica de Catalunya and the Barcelona Institute of Architecture before coming to Penn State. He is the editor of the 2015 Spanish edition of Siegfried Ebeling’s 1926 publication Der Raum als Membran. His writings have been published in magazines such as Footprint, San Rocco, Thresholds, Quaderns d’Architecture i Urbanisme and Clog and Project, and in books such as Climates: Architecture and the Planetary Imagery (Avery Review, 2016) and The Other Architect (Spector Books, 2016). He is also the founding principal of the experimental architectural platform The Fautory.