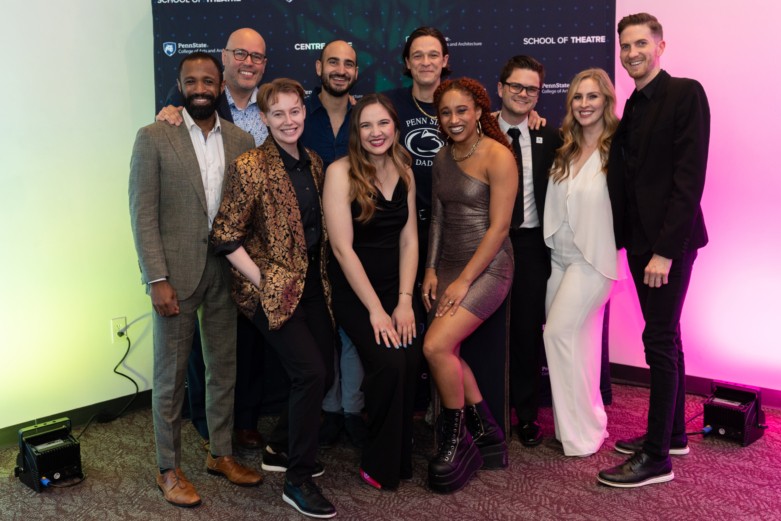 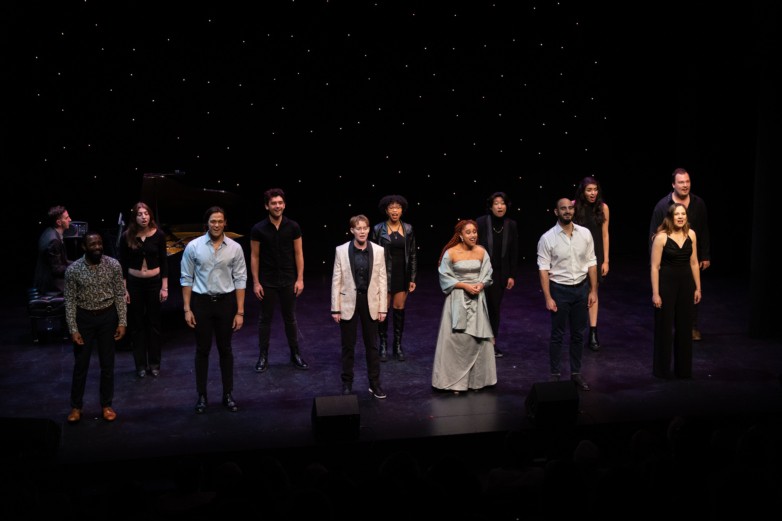 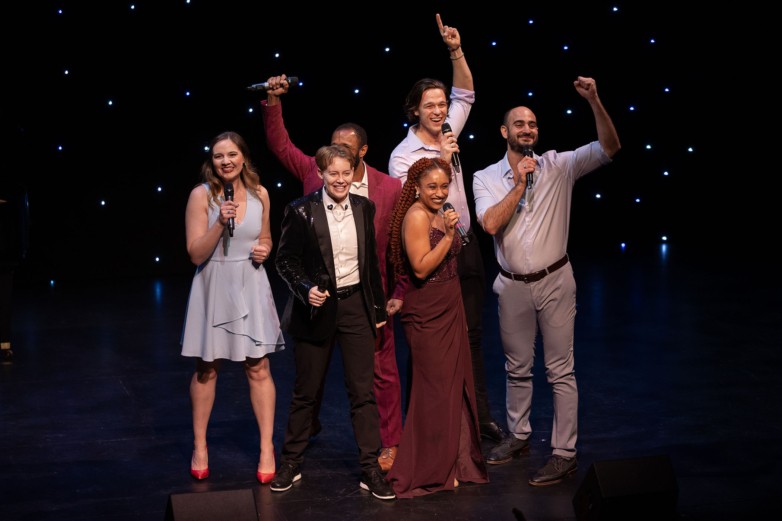 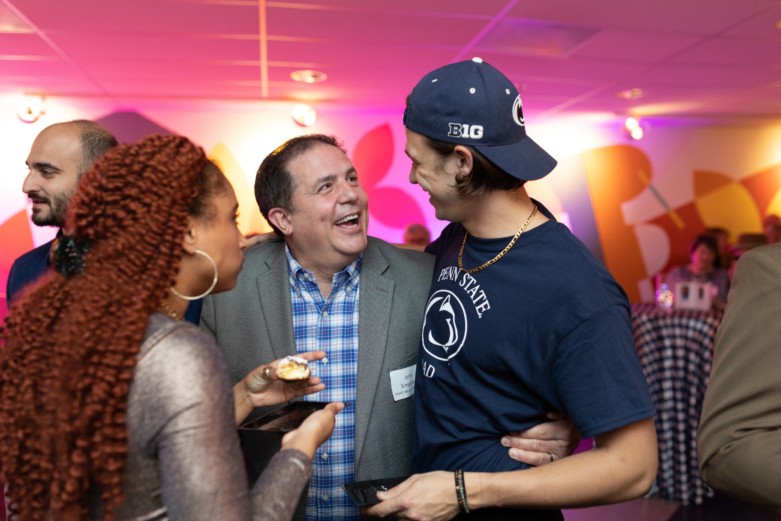 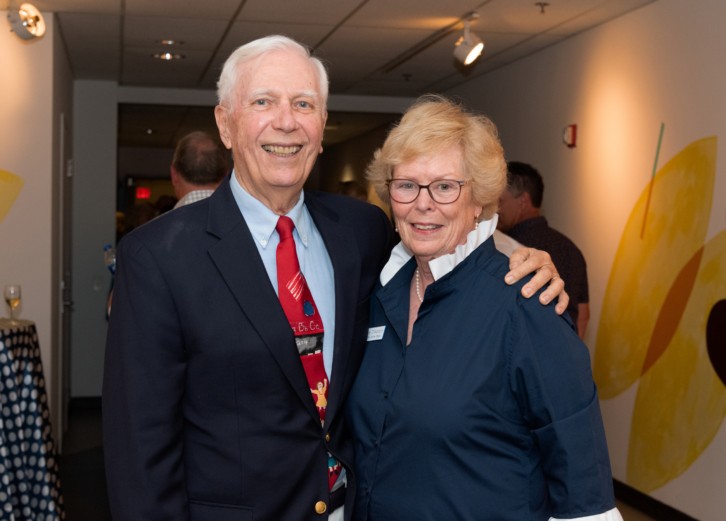 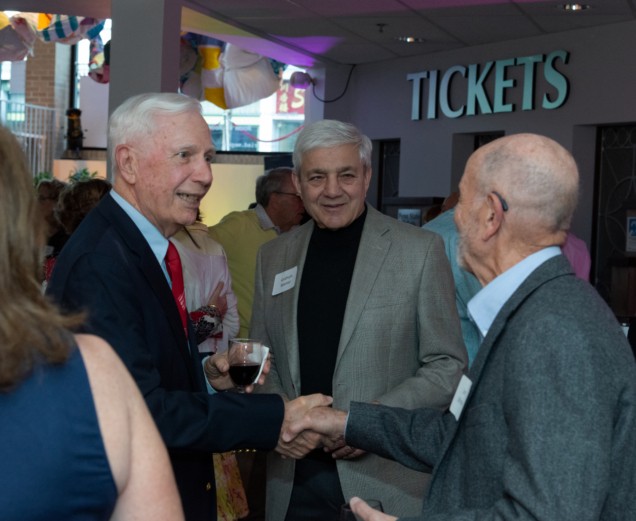 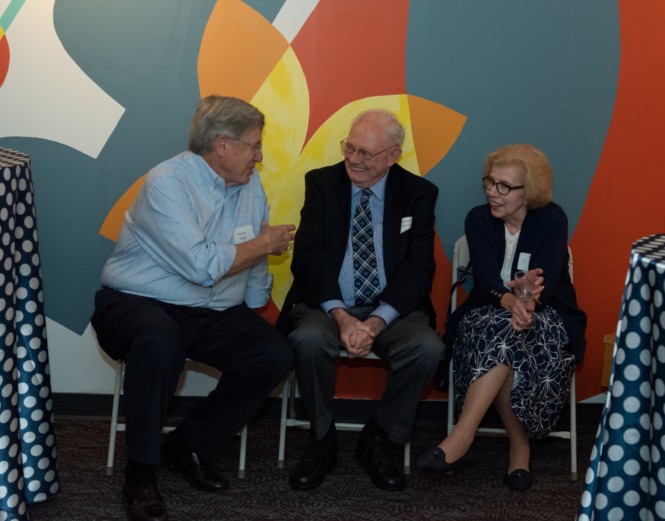 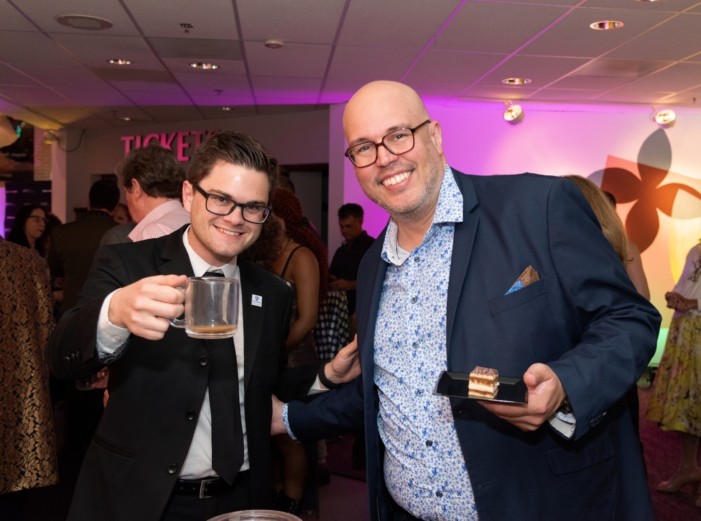 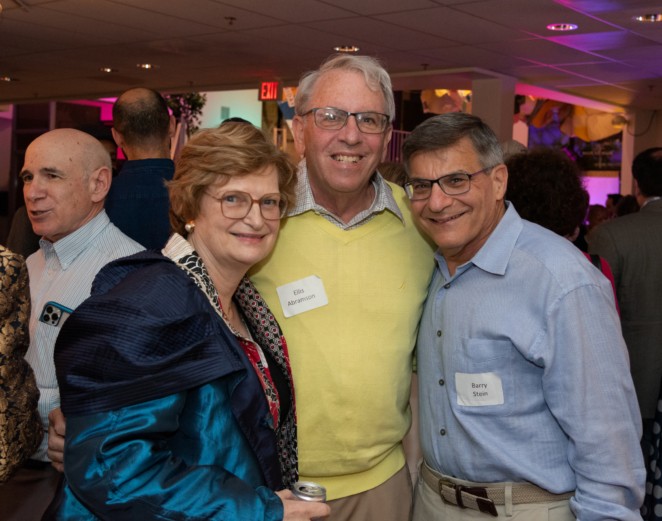 Alumni return for “One Night on Broadway”

Scroll through the photos above for scenes from this special evening. Photos by Stephanie Swindle Thomas.