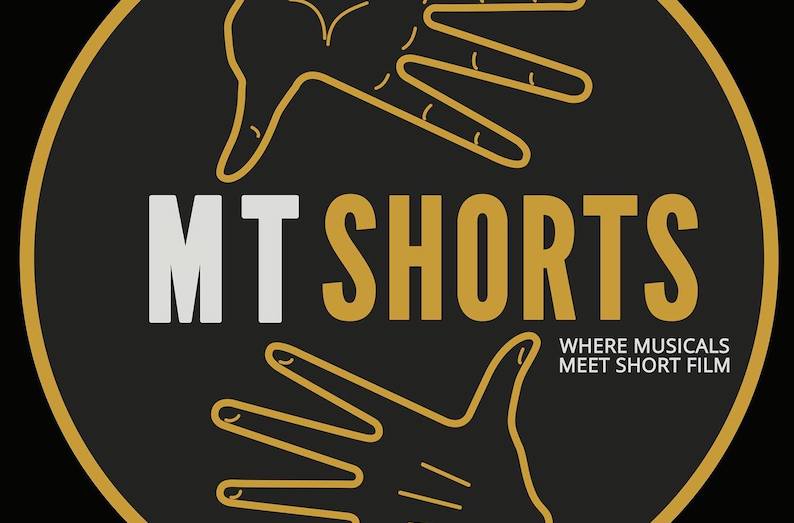 Sarah Ellis, a New York City-based actor and voiceover and concert artist, and the co-creator of MT Shorts, is using her platform to give Penn State School of Theatre alumni and other actors an opportunity to perform at a time when most venues are still shut down.

After graduating from Penn State with a B.F.A. in musical theatre, Ellis knew that the arts were destined to play a large role in her life, from performing to producing. Raised by two band director parents, music has been in her blood since she was young. After she graduated, she recognized a lack of access to new musical theatre composers. So, in 2018, she teamed up with Greg Kamp to create MT Shorts, a creative production company that combines short films and musical theatre, giving artists an outlet for storytelling.

“MT Shorts is an amalgamation of trying to cross-pollinate our theatrical community with our film community,” said Ellis. “We want to help these artists by giving them a platform to play and ultimately share their brilliant writing.”

Award-winning MT Shorts has brought short films and original musical theatre to a wide audience. Three years after the creation of the company, a new production, “High School Zoomsical,” is a virtual time capsule of Zoom itself, sharing the experiences of those struggling to endure life over a computer screen.

“The whole musical is a total love letter to Broadway and our theatre community,” said Ellis. “We’re repurposing Zoom as our film set.”

Ellis and Kamp made it their mission to use “High School Zoomsical” to help raise money for the Fund for College Admissions, a non-profit organization that supports musical theatre in underprivileged communities.

“It helps students from underserved communities get education, training and funding to actually audition for competitive musical theatre programs. Students can even audition for schools like Penn State.”

The November premiere raised more than $5,500 for the non-profit. “High School Zoomsical” recently went “on the road” to the Julien Dubuque International Film Festival in Dubuque, Iowa.

“It’s been great to be able to revisit this production a year later and just share a little bit of the joy and fun, and a whole lot of jazz hands in the present moment,” said Ellis.

For more on MT Shorts, visit https://www.mtshorts.com, and for more on “High School “Zoomsical,” see this Broadway World article.