Vincent Benitez is Professor of Music Theory and teaches undergraduate and graduate courses in music theory and analysis. He holds a Ph.D. in music theory from Indiana University, where he wrote his dissertation on Olivier Messiaen’s opera Saint François d’Assise, and the DMA degree in organ performance from Arizona State University, where he wrote his doctoral thesis on the musical-rhetorical figures in J. S. Bach’s Orgelbüchlein and their implications for performance. He also holds a master’s degree in music theory and composition from Arizona State University, and bachelor’s and master’s degrees in organ performance from the University of North Texas.

As a music theorist, Benitez specializes in music of the twentieth and twenty-first centuries, with research interests that include musical aesthetics and post-tonal theory as related to the music of Messiaen. Benitez has authored three books on Messiaen, including Olivier Messiaen’s Opera, Saint François d’Assise (Indiana University Press, 2019), and the first and second editions of Olivier Messiaen: A Research and Information Guide (Routledge, 2008 and 2018, respectively). He has studied Messiaen’s manuscripts extensively at the Bibliothèque Nationale de France, Paris, for which research he was awarded a subvention grant from the Society for Music Theory (SMT) during a sabbatical leave. Penn State’s former Institute for the Arts & Humanities has also supported Benitez’s Messiaen research through its funding of his work as a Resident Scholar during two different semesters. Benitez is currently writing a music-theoretical book focusing on musical time and the late music of Olivier Messiaen, a research project supported by a 2022–2023 sabbatical leave.

Additional research interests for Benitez include the analysis of seventeenth- and eighteenth-century music, the history of music theory, and popular music. Benitez has published articles and reviews on these topics in The Album: A Guide to Pop Music’s Most Provocative, Influential, and Important Creations (Praeger); The American Organist; BACH; Diapason; GAMUT; Improvisation and Music Education: Beyond the Classroom (Routledge); the Indiana Theory Review; and the Rivista di Analisi e Teoria Musicale. Benitez presented a lecture on the music of Paul McCartney and Elvis Costello at the International Conference on Analyzing Popular Music (PopMAC, University of Liverpool), as well as papers on Dieterich Buxtehude at the 15th (University of Southampton, England) and 16th (University of Music and Dramatic Arts Mozarteum, Salzburg, Austria) International Baroque Music Conferences. He is the author of The Words and Music of Paul McCartney: The Solo Years (Praeger). He has also written a book chapter focusing on McCartney’s White Album songs for The Beatles through a Glass Onion: Reconsidering the White Album (The University of Michigan Press). 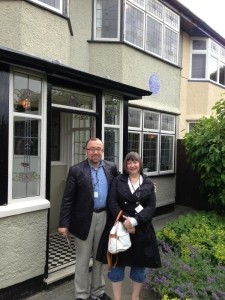 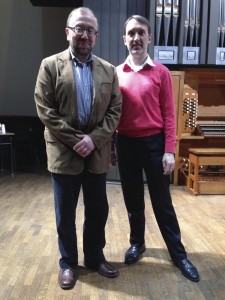 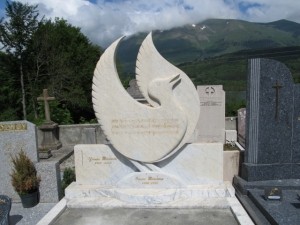 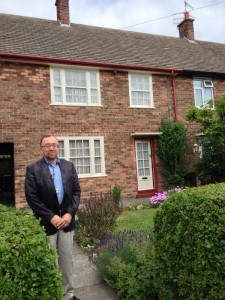 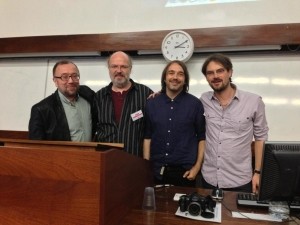 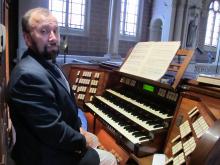