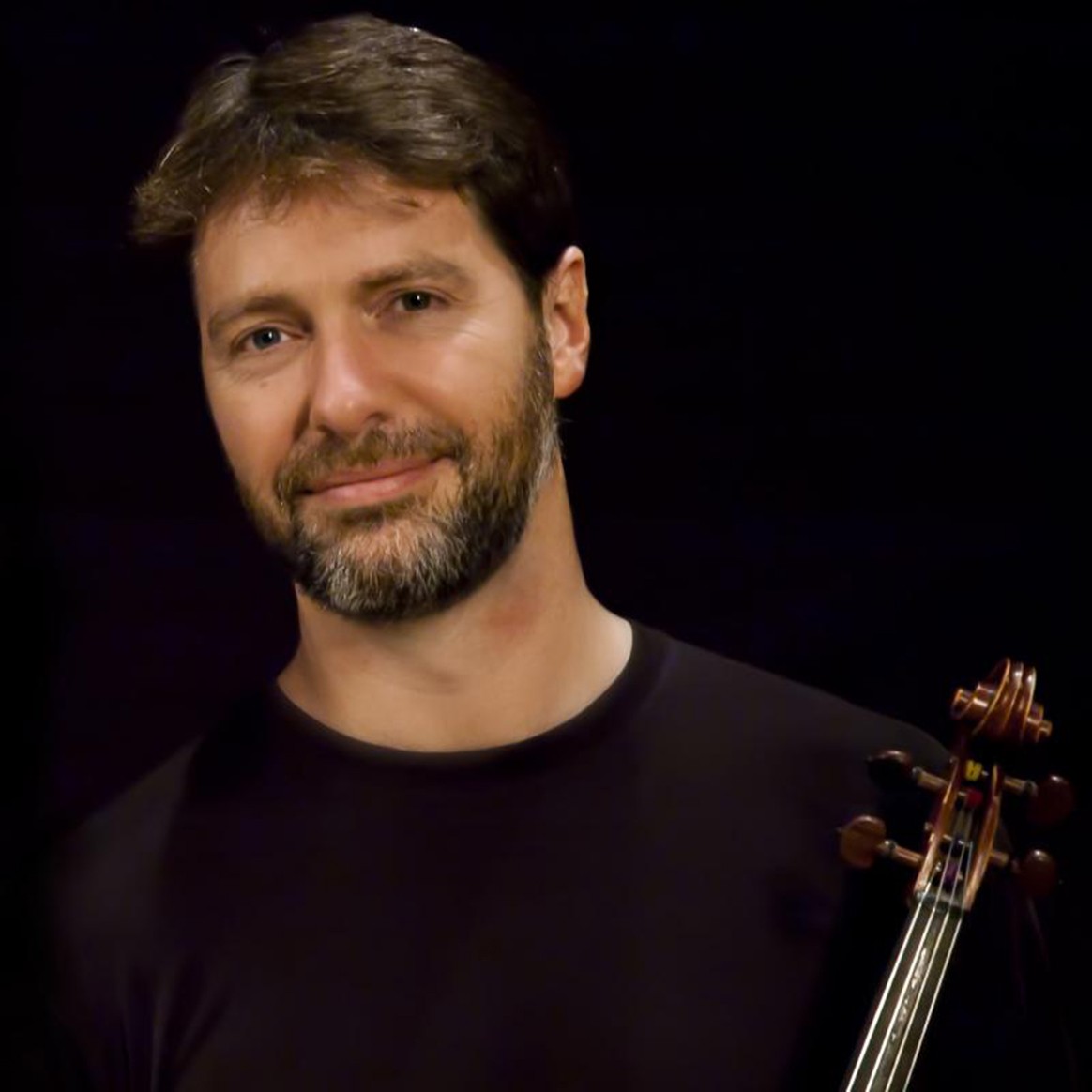 Timothy Deighton is a professor of viola at Penn State, where he teaches viola, chamber music, viola literature and pedagogy, and orchestral excerpts classes, and directs the Penn State Viola Ensemble. He also serves as the coordinator of the Professional Performance Certificate (PPC) program and is the faculty advisor of the Penn State Viola Society.

A committed teacher, Deighton has received several teaching awards, including the Pennsylvania-Delaware String Teachers Association’s String Teacher of the Year, and the Outstanding Teaching Award from the College of Arts and Architecture at Penn State. He received the American Viola Society’s 2016 Maurice W. Riley Award in recognition of outstanding contributions to studio teaching and enduring commitment to expanding the viola repertoire through commissions, performance, and recording. His former students hold positions in professional orchestras and on the faculties of music schools in the United States and overseas. Recent teaching engagements include master classes throughout the United States, Europe, Asia, and in South and Central America. He has served as a judge in several competitions, including the 2018 Johansen International Competition. His articles have appeared in such publications as Strings, the American String Teacher, Journal of the American Viola Society, the New York Violist, and the Journal of the Australian and New Zealand Viola Society. He is a former board member of the American Viola Society and the New York Viola Society. “ViolaFest,” an event he directed at Penn State, involved more than 200 violists from across North America and abroad. The Penn State Viola Ensemble, which he founded and directs, gives frequent performances on and off-campus, and has commissioned and presented numerous world premieres of new works for viola ensemble. They recently recorded a full CD of music composed for them by Scott Slapin. Deighton is an arranger and editor of viola ensemble literature for ALRY Music Publications.

Deighton enjoys a wide variety of performance opportunities. In 2019, he joined the New Zealand Symphony Orchestra as guest principal violist for four programs. He presented the prestigious William Primrose Memorial Concert at Brigham Young University in 2014. He has appeared at four International Viola Congresses as recitalist, chamber musician, and soloist with orchestra, and as master class presenter and panelist. He performs regularly with the Orpheus Chamber Orchestra, with whom he has also recorded and toured Asia twice. Other orchestras with which he has worked include the Pittsburgh Symphony and the Boston-based chamber orchestra, A Far Cry. Recent chamber music collaborations include those with the American String Quartet, Quartet Accorda, and the New Zealand String Quartet, and with musicians outside the traditional classical field such as the Mäori (Taongo Puoro) instrumentalist Richard Nunns. Many of Deighton’s solo and chamber music performances have been broadcast on U.S., European, and Australasian radio; he is a National Recording Artist for Radio New Zealand. He also appears in recital with his wife, pianist Ann Deighton.

Having long held a fascination for new music, he has performed premieres of more than fifty new works for viola, most of which were commissioned by or written for him. His solo CD, Viola Aotearoa, featuring music for viola by New Zealand composers, was released in 2002 on the Atoll label. His playing on this disc was described in The Strad as “brilliant and differentiated.” As a member of the contemporary music duo The Irrelevants, he and saxophonist Carrie Koffman have commissioned and premiered many new works. Their “excellent playing” of several new works in a New York recital was noted in The Strad, and their recordings, including a CD, entitled Dialogues, can be heard on Spotify. The Chihara Trio, with Anthony Costa, clarinet, and Enrico Elisi, piano, performed its New York debut recital at Weill Recital Hall at Carnegie Hall in March 2010, in which, according to the New York Concert Review, “Deighton’s technical aplomb and precision were very impressive.”

He has been associated with a number of music festivals, including most recently, the Halcyon Music Festival in Portsmouth, New Hampshire, and the Festival Internacional Sesc de Música (Brazil); and the International Musical Arts Institute in Fryeburg, Maine, which he served for a time as artistic director. Other festivals at which he has appeared include the Killington Music Festival (VT), the Pierre Monteux Festival (ME), the Gold Coast Music Festival (CA), Penn’s Woods Music Festival (PA), the Dublin International Symphonic Festival (Ireland), the Adam New Zealand Festival of Chamber Music, the ASM Festival (Panama), and Rencontres Musicales Internationales des Graves (France).