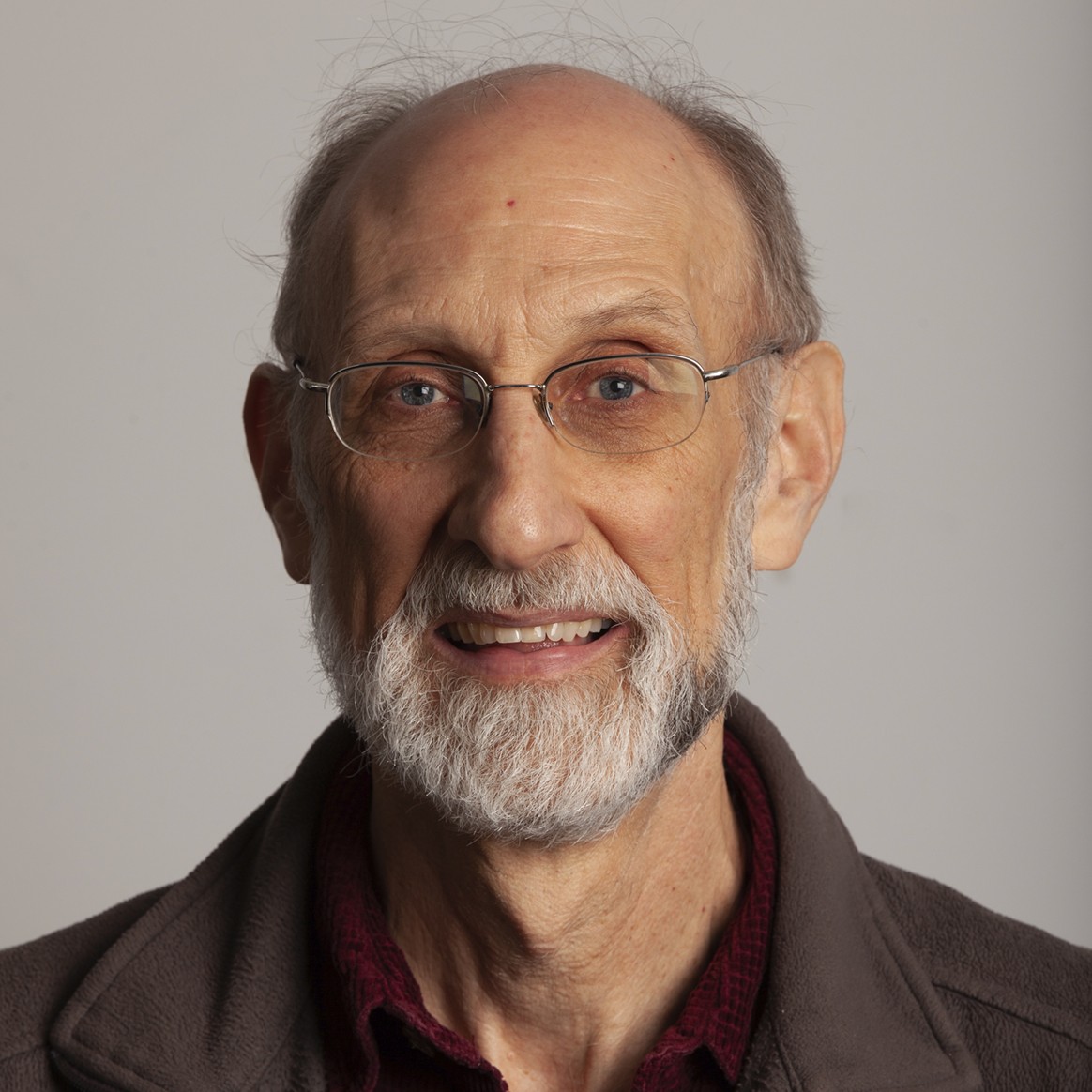 Taylor A. Greer is an associate professor and teaches undergraduate and graduate courses in music theory and analysis. Born in Lincoln, Nebraska, he received a bachelor of arts in music and philosophy from Yale College, a master of music from the University of Michigan, and a Ph.D. in music theory from Yale University. He joined the Penn State faculty in 1987.

Much of his research has focused on the thought of Charles L. Seeger, the twentieth-century American composer, theorist, and philosopher, for which he was awarded a fellowship from the American Council of Learned Societies in 1991. In his book, A Question of Balance: Charles Seeger’s Philosophy of Music (University of California Press, 1998), he argues that Seeger’s aesthetic philosophy served as the seed from which his writings in music compositional theory, criticism, and musicology all grew. Greer contributed an essay on Seeger’s theory of criticism for the collection Understanding Charles Seeger: Pioneer in American Musicology (University of Illinois Press, 1999) as well as an article on the mutual influence between Seeger and his wife Ruth Crawford entitled “Philosophical Counterpoint: A Comparison of Seeger’s Composition Treatise and Crawford’s Folksong Appendix” for the collection Ruth Crawford Seeger’s Worlds (University of Rochester Press, 2007). In addition, he has published essays and reviews in Journal of Music Theory, Theory and Practice, and In Theory Only, and has delivered papers at the Society for Music Theory, the American Musicological Society, the Society for American Music, the Semiotic Society of America, the University of Edinburgh, and the Institute for Musical Studies, University of London.

At present, Greer is writing a book devoted to the pastoral in the works of the visionary American composer, Charles Griffes (1885-1920). In this book he explores the new conception of the pastoral that emerged in Griffes’s late works, which transformed the siciliana-based tradition he had inherited from the past into a multi-dimensional expressive genre that integrates elements of drama and irony. This study will integrate Greer’s interests in analysis, music semiotics, aesthetics, and the rich historical cross currents in late-Victorian and fin-de-siècle French culture.

In 2007, he received the Faculty Award for Outstanding Teaching from the College of Arts and Architecture. His teaching interests include harmony, counterpoint, turn-of-the-century French art song, early modernism, music semiotics, and Schenkerian theory.

He is also interested in the pedagogy of aural skills. Sight Singing Complete, 8th edition, by joint authors Maureen Carr, Taylor Greer, Eric McKee, and Phillip Torbert, was published by McGraw-Hill on March 21, 2014, which coincided with J. S. Bach’s 329th birthday. This collective effort reflects the fruits of many years of collaborative teaching among four colleagues in the School of Music’s theory area.