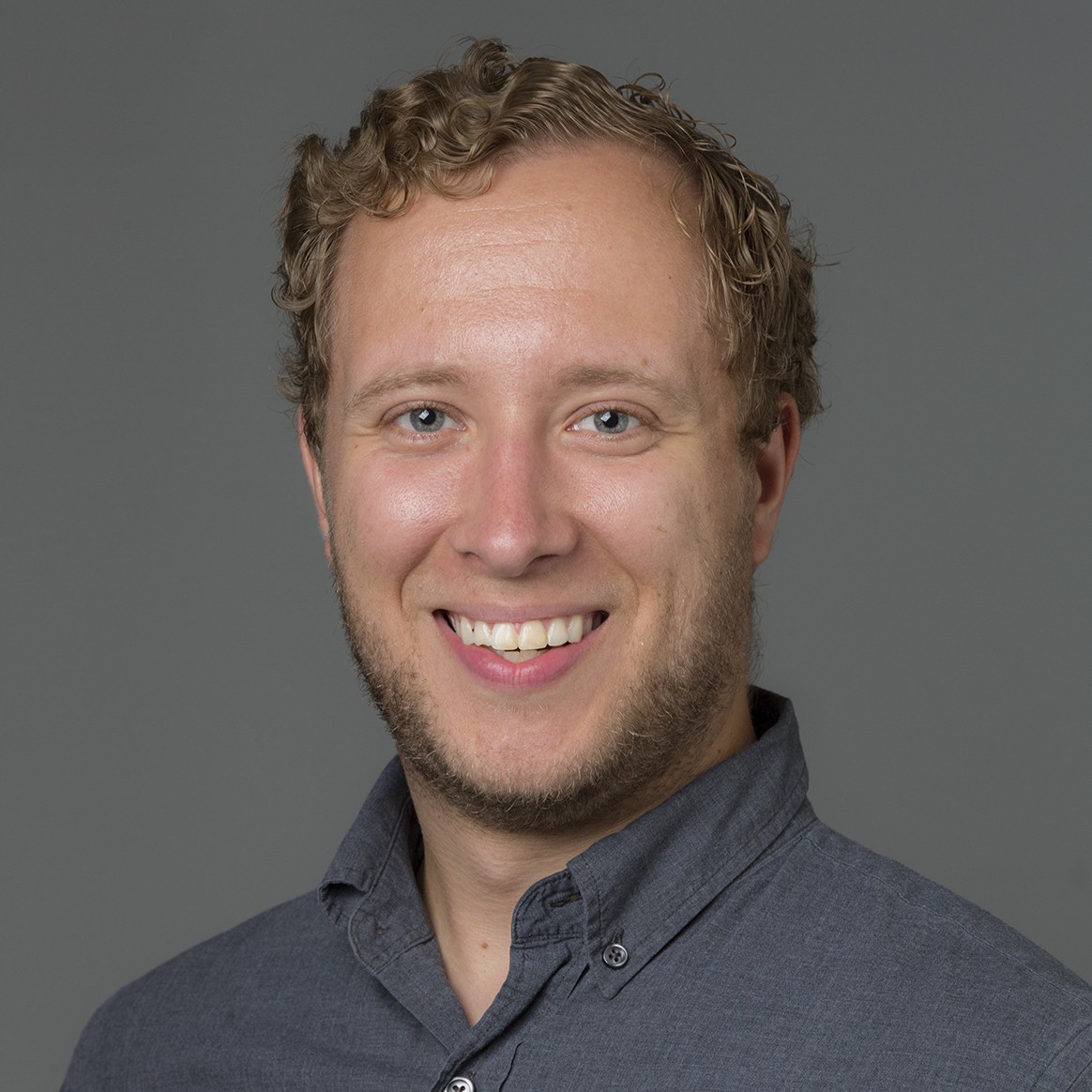 Steven Rimke teaches Voice and Speech for the BFA Acting and Musical Theatre programs in the School of Theatre at PSU. Steven holds an MFA in Voice Studies from the Royal Central School of Speech and Drama in London, England and a BFA in Acting from the University of Calgary in Canada. His further training includes workshops with Barbara Houseman,†Cicely Barry, Kristin Linklater, D’Arcy Smith, Chaslee Schweitzer, among others.

Steven served as an Adjunct Instructor at the University of Cincinnati College-Conservatory of Music before coming to Penn State in 2018 as a Visiting Assistant Professor. Steven uses a number of different voice methodologies in order for students to best access a voice that can fill a space with ease, and allow for the actor to follow their impulse. While using exercises from pedagogues including Barry, Linklater, and Rodenburg, Steven also teaches phonetics (IPA) and accents and dialects for the actor. In addition to his teaching, Steven works closely on PSU productions providing dialect and voice coaching.†

Steven has worked as an actor and coach both in the United States and internationally. His work as an actor includes creating a devised-piece at the Prague Quadrennial, starring as the brother to Canadian hero Terry Fox in a Heritage Minutes commercial, and a number of theatrical credits in Calgary, Canada. Steven has coached theatrical productions in Canada, England, Malaysia and the United States. Steven’s work as a coach outside the theatrical context includes providing voice assistance for lawyers, presenters, and teachers. Most recently, Steven provides coaching to members of the transgender community, aiding in their ability to have their voice safely match their preferred identity.†