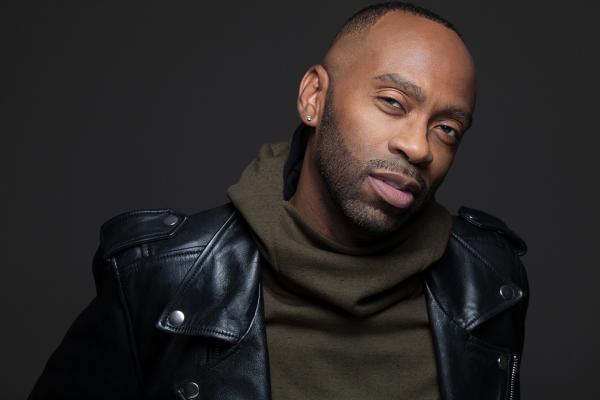 Steve is currently an Associate Professor of Theatre and Professor in Charge of MFA Acting at Penn State University.