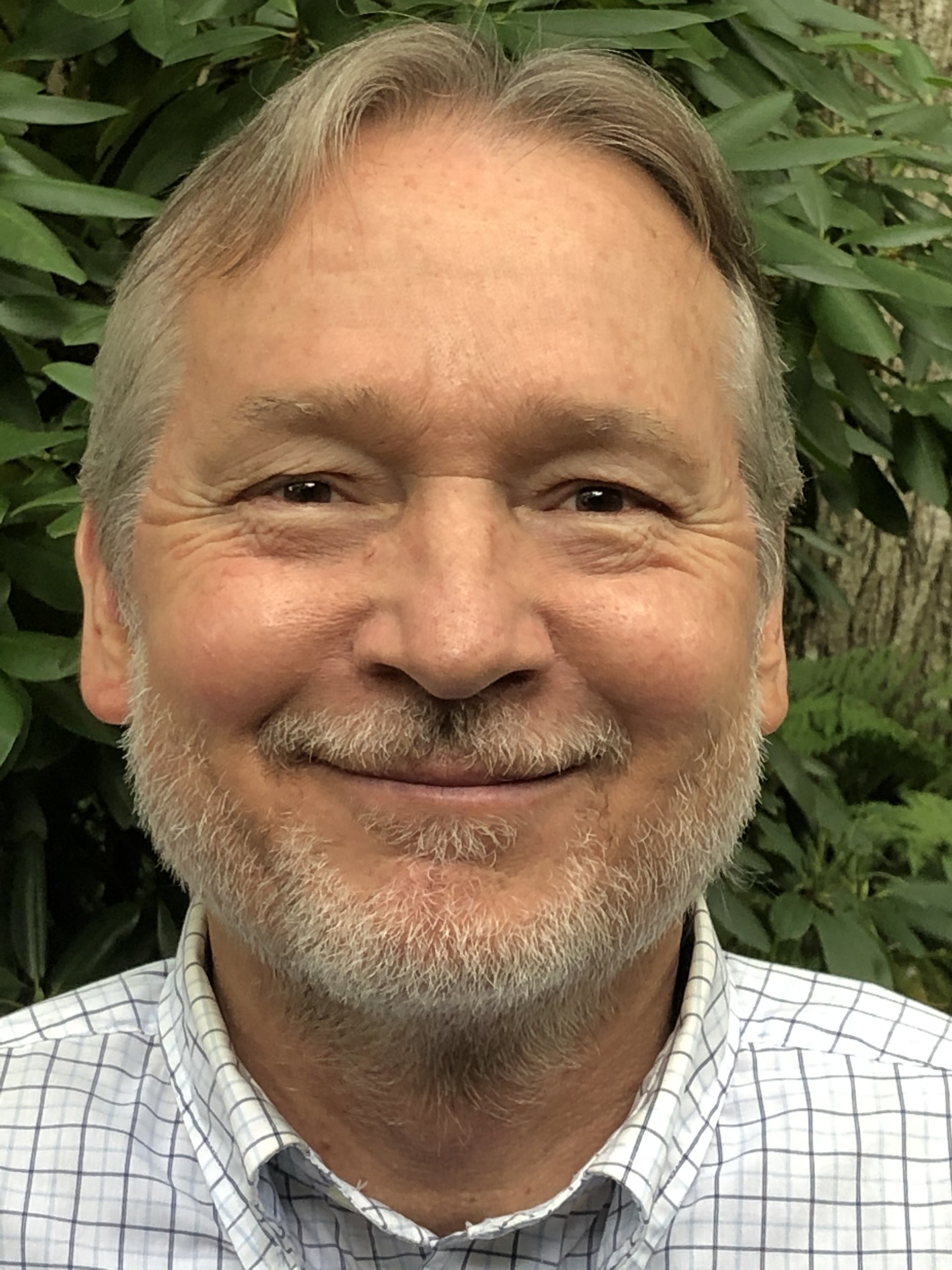 Music theorist, composer, and performer Stephen Hopkins is a member of the graduate faculty in music theory. Prior to his arrival at Penn State in 2003, Hopkins served for six years as music director at North Florida Community College. He holds master’s and doctoral degrees in music theory from Florida State University, where he was awarded a University Fellowship for his graduate studies. His undergraduate degree is from the College of William and Mary.

Hopkins is a founding member of the Music Theory Society of the Mid-Atlantic. His research interests include the music of Scriabin and Messiaen, as well as jazz and film music.  In the School of Music, Hopkins serves as coordinator of online general education, and has authored four online music courses.  With his extensive experience in online education, Hopkins has contributed several articles on the subject, and has been an invited presenter at conferences of the Association for Technology in Music Instruction (ATMI) and the National Association of Schools of Music (NASM).

Hopkins’ compositions have been performed by soloists and ensembles in Florida, Louisiana, Pennsylvania, New Jersey, Missouri, California, and Hawaii. At Penn State, notable performances of Hopkins’ works include his anthem titled And the Glory of the Lord Filled the Temple, performed by the University Choir, and the song, Sail Away, performed by the Essence of Joy. His instrumental duet Night Vision, for oboe and piano, was commissioned by oboe faculty member Timothy Hurtz, and the composer joined him at the piano for the premier performance.