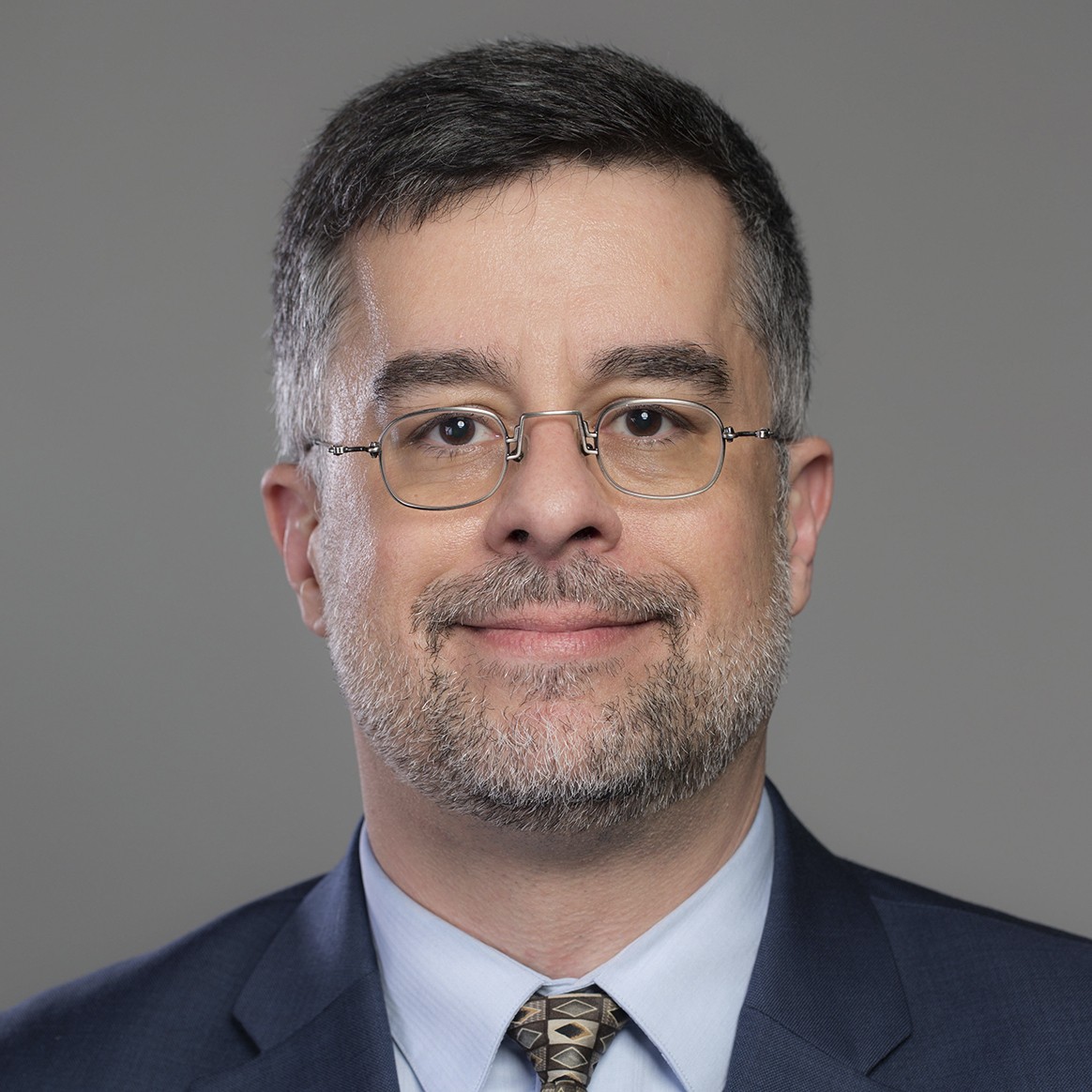 Robert Gardner is a bassist, conductor and composer with experience in a wide variety of musical genres. He has served on the music education faculty of the Penn State School of Music since 2003. He specializes in stringed instrument playing and teaching, orchestral conducting, and eclectic styles for string ensembles. Gardner has written chapters and articles in various publications, including UPDATE: Applications of Research in Music Education and American String Teacher, and has given presentations at conferences and workshops throughout the country. His research has focused on the supply and demand of American public school music teachers, and the status of string programs in K-12 schools. Several of his pieces and arrangements for string orchestra are available through Alfred Publishers. Robert received his bachelor’s degree in music education from the Ohio State University, and his M.A. and Ph.D. in music education from the Eastman School of Music. Prior to joining the faculty at Penn State, he served as orchestra director and instructor for public school districts in Ohio and New York. Gardner was also music director for two youth orchestras at the Hochstein School of Music, and has been guest conductor for many honors ensembles. He has designed and directed programs for adult learners and eclectic styles for string ensembles. Robert has served as chairperson of the Alternative Styles Task Force for the American String Teachers Association (ASTA), and as president of the Pennsylvania-Delaware chapter of ASTA (PADESTA).