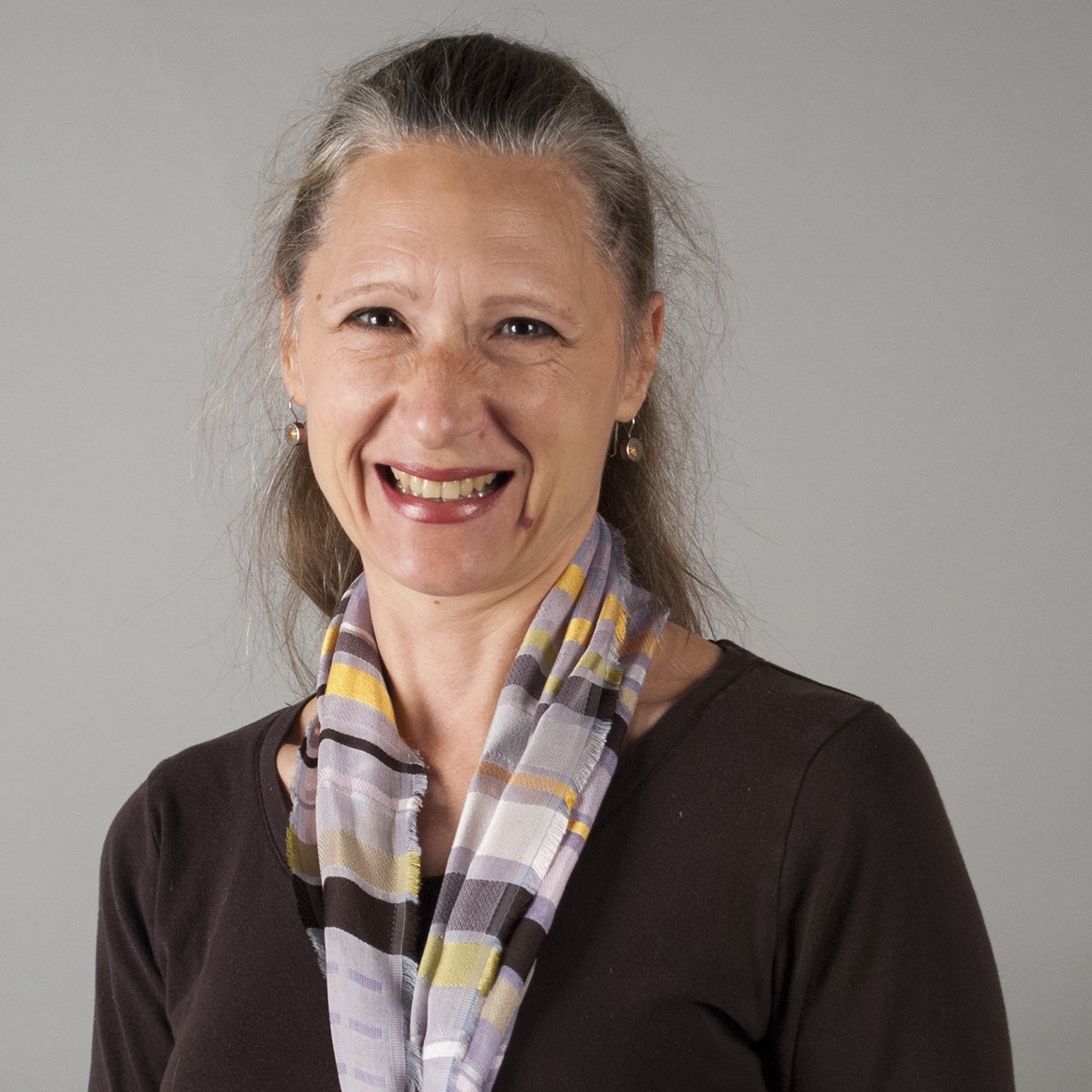 Rebecca Henn investigates the social structures of the built environment, frequently using lenses from organizational theory to better understand how technical and economic progress can be limited by societal norms and conventions. Her work has uncovered barriers to environmental sustainability by highlighting incompatibilities among team members’ meaning systems in the building design and construction industry. She also investigates the institutional logics of design—suggesting that the single term “design” can have myriad meanings across different professional communities. She and her colleagues aim to reconcile these diverse definitions to provide a deeper cross-professional understanding. 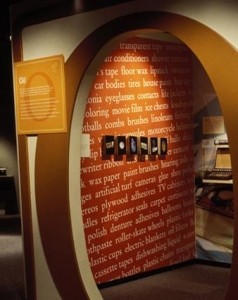 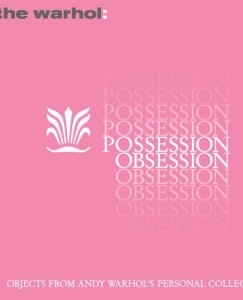 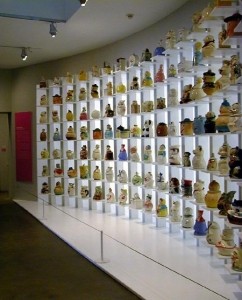 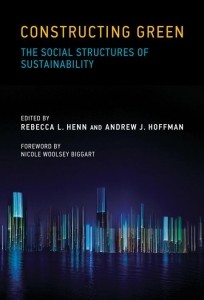 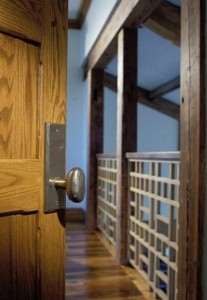 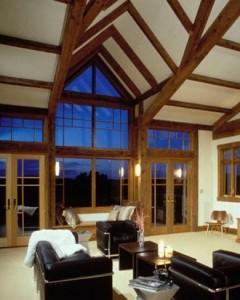