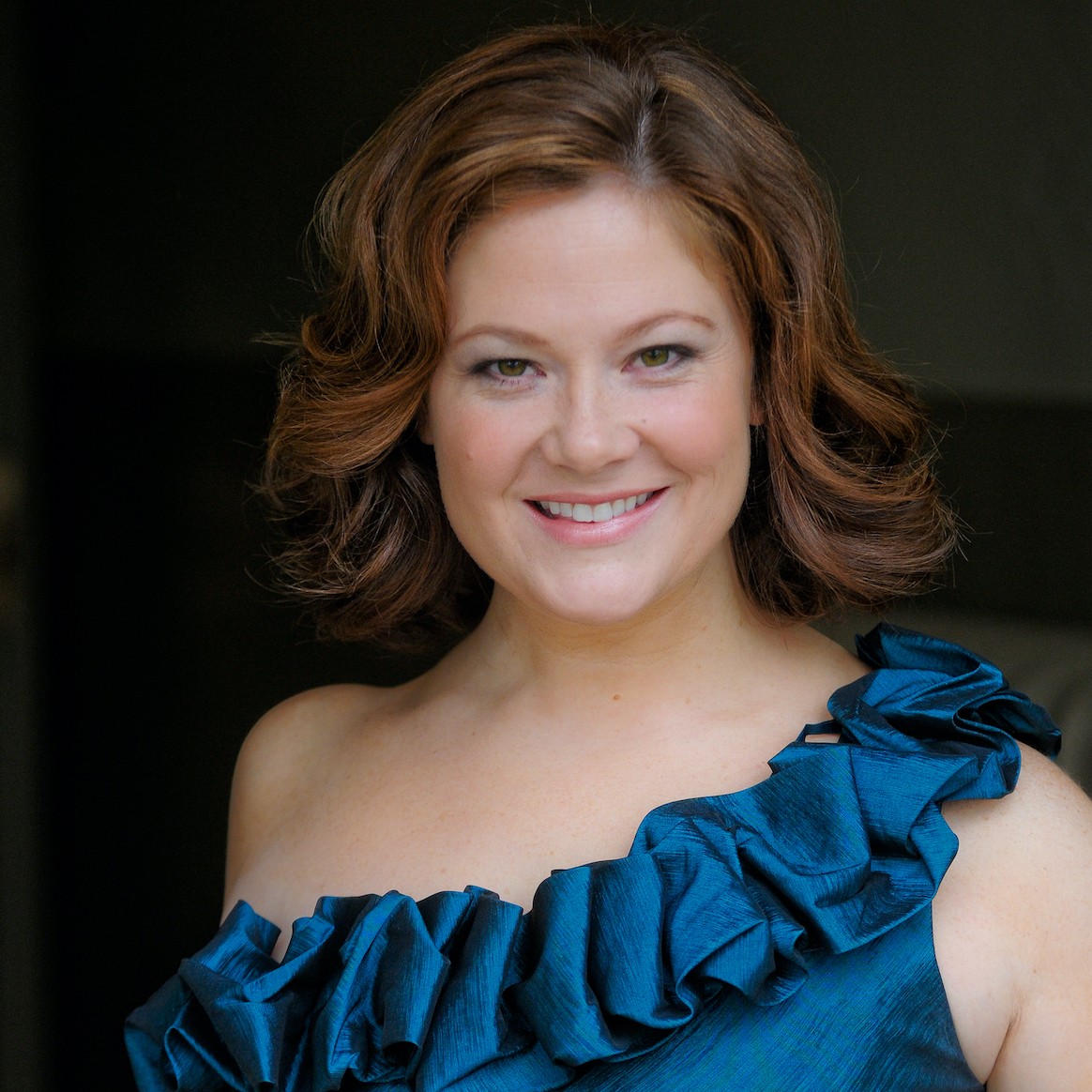 Rachel E. Copeland continues to receive acclaim as a “revelation with her coloratura soprano leaping easily to impossible heights!” She is a sought after artist combining her crystalline voice with her compelling and energetic stage presence. Ms. Copeland recently debuted at Avery Fisher Hall as the soprano soloist in Mozart’s Coronation Mass to rave reviews as well as performances with the Brussels Chamber Orchestra in a concert of arias and duets. Other career highlights include the Contessa in Mozart’s Le Nozze di Figaro with Cleveland Opera Theater, Frasquita in Bizet’s Carmen with San Diego Opera, Micaela in Peter Brook’s Le tragédie de Carmen with Indianapolis Opera, and Woglinde in Wagner’s Das Rheingold and first nymph in Dvorak’s Rusalka with North Carolina Opera. She returned to Apollo’s Fire, the Cleveland Baroque Orchestra in 2013 to great acclaim as the Queen of the Night in Mozart’s The Magic Flute, including a national broadcast and her debut at Severance Hall, the prestigious home to the Cleveland Symphony Orchestra. Other considerable performances include Ms. Copeland’s appearances in a world premiere on the life of Lorenzo DaPonte with Penn State Opera Theater, as Zdenka in Strauss’s Arabella, Musetta and Mimì in La bohème, Lauretta in Puccini’s beloved Gianni Schicchi, Lucia in Donizett’s Lucia di Lammermoor, Juliette in Gounod’s Romèo et Juliette, Adele in J. Strauss’ Die Fledermaus, Mabel in The Pirates of Penzance, and Papagena in The Magic Flute. Internationally, Ms. Copeland has performed the roles of Donna Elvira in Mozart’s Don Giovanni and Adina in Donizetti’s L’elisir d’amore. Upcoming engagements include a world premiere workshop with Cleveland Opera Theatre, a return to the Helena Symphony in Montana, and a role and company debut of Agueda in Mayo, Bisperas ng Liwanag in the Philippines.

In addition to the operatic stage, Ms. Copeland has been praised for her “elegant and smooth tone” in oratorio and symphonic works. As a frequent performer with the Helena Symphony (MT), Ms. Copeland has most recently sung the role of Eve in Hadyn’s The Creation and as the soprano soloist for Bach’s Mass in B minor as well as the St. Matthew Passion. Other notable engagements were with Apollo’s Fire for Handel’s Messiah, The Choral Society of Durham (NC) as the soprano soloist in Barber’s Prayers of Kierkegaard, and the soprano soloist in Hadyn’s “Lord Nelson’s Mass” and “Missa belle tempori.”

Dr. Copeland began an appointment at Penn State School of Music as a member of the Voice Department in Fall, 2018.  She previously was on the faculty of East Carolina University School of Music where she served as the Associate Director (2016–18), the Coordinator of Graduate Studies (2014–18), and a member of the Voice Faculty (2011–18). In both academic years 2017–18 and 2014–15, Dr. Copleand was nominated for the Robert Wright Alumni Excellence in Teaching Award at East Carolina University. Many of Dr. Copeland’s students have received awards, scholarships, assistantships, and are featured in principle roles at the undergraduate and graduate level at prestigious music schools like Boston Conservatory, Indiana University, Florida State University, Oberlin Conservatory of Music, and the University of North Texas, in addition to sharing the stage with luminaries of the field like Natalie Dessay to Vanessa Williams.

Dr. Copeland is frequently sought after as a master class technician both nationally and abroad and has been on the faculty of the Cornish American Song Institute in Falmouth, England since 2016 and Cantos para hermanar al mundo in Torréon, Mexico in 2019. During the summers of 2011 and 2012, Dr. Copeland was a faculty member of Musica nelle Marche in Urbania, Italy. Administratively, Dr. Copeland serves at General Manager for the Hawaii Performing Arts Festival and has previously served in the positions of Program Director (2017) as well as the Operations Manager (2011–2016) for Oberlin in Italy in Arezzo, Italy. Dr. Copeland holds the Doctor of Music degree in Vocal Performance with a minor in Music History from Indiana University; the Master of Music degree in Voice Performance from Baylor University; and the Bachelor of Music Education degree in Choral Conducting from Baylor University.