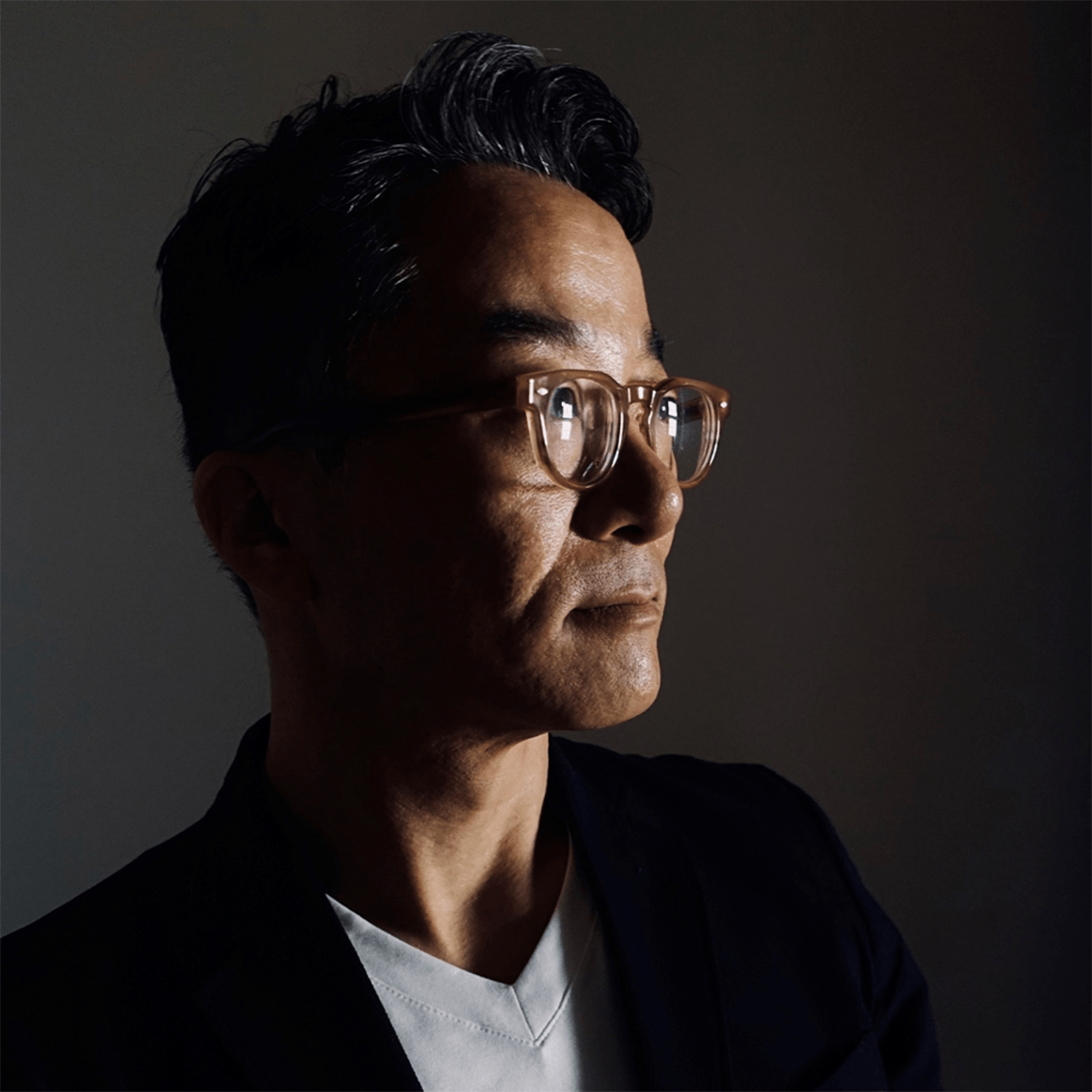 A national and international award-winning designer, Choo’s research focuses on branding design and user experience design. In 2017, he was named the Oklahoma State Riata Center for Entrepreneurship Faculty Fellow of the Year. He recently conducted a branding project, White Box, by using virtual reality with both the Department of Architecture and the Riata Center. White Box is a project intended to highlight Oklahoma State entrepreneurs by placing their products in a student union pop-up store for both selling and research purposes. Choo is also a collaborator at the Oklahoma State Mixed Reality Lab, which focuses on virtual reality, augmented reality, 3D printing, motion capture technology and eye tracking. He is a founding member and on the steering committee of the Oklahoma State University App Center, a hub for app development where students, faculty and the university community converge.

As a freelance designer and consultant, Choo has completed numerous print and UX/UI design projects for diverse clients. During his sabbatical, he worked as a UX/UI design consultant for SST Software. SST Software is a nationally-recognized company in the design of software that supports precision agriculture services. He consulted with the company’s leadership and helped to create a new department for UX/UI design. Also, he facilitated SST scholarships and a summer internship program for graphic design students at Oklahoma State. 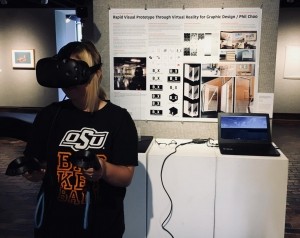 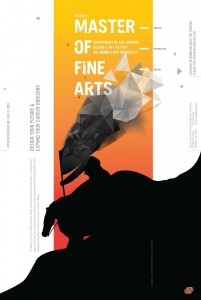 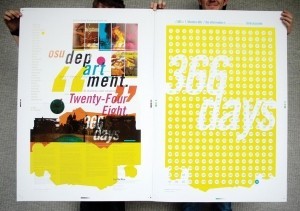 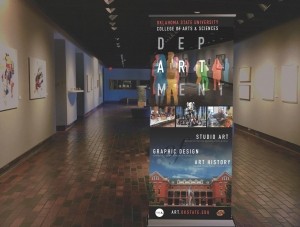