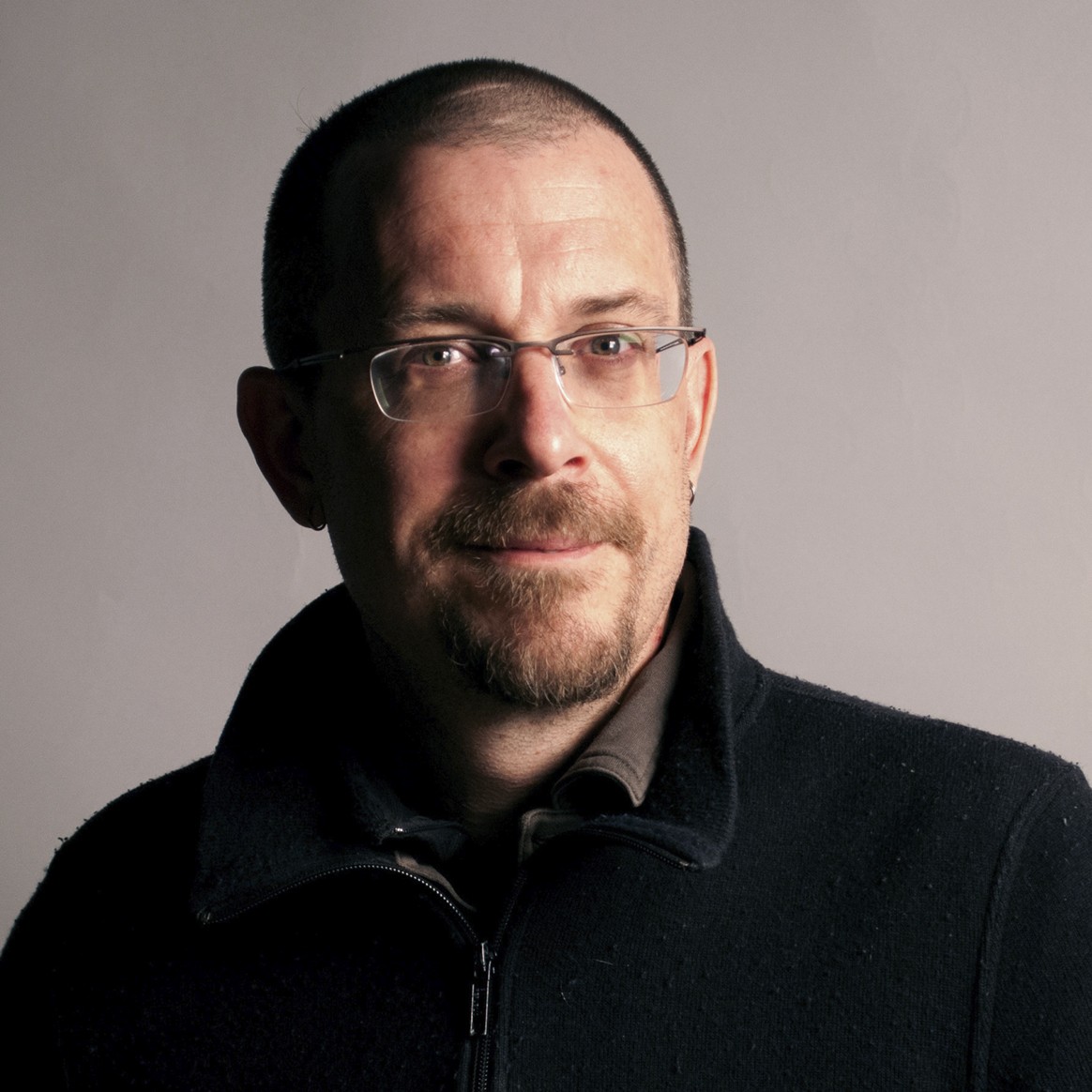 Aeschbacher has worked with arts-based, non-profit organizations, undertaken numerous community revitalization and affordable housing projects, and been an activist and advocate for social and environmental justice issues.

He has also worked closely in and with underserved communities and marginal populations, including community-based projects involving at-risk youth in Los Angeles. These projects include the design and construction of community gardens and local parks, as well as environmental education initiatives. He is a former Frederick P. Rose Architectural Fellow (2000-03) with the Los Angeles Community Design Center.

Aeschbacher is a founding member of CityWorksLA and a former board member of the Association for Community Design. He has lived and traveled widely, including working as a graphic designer in Switzerland, where he also learned to bake bread. He worked in South Africa on community development projects during the transition from apartheid, arriving there by riding a motorbike across Africa.