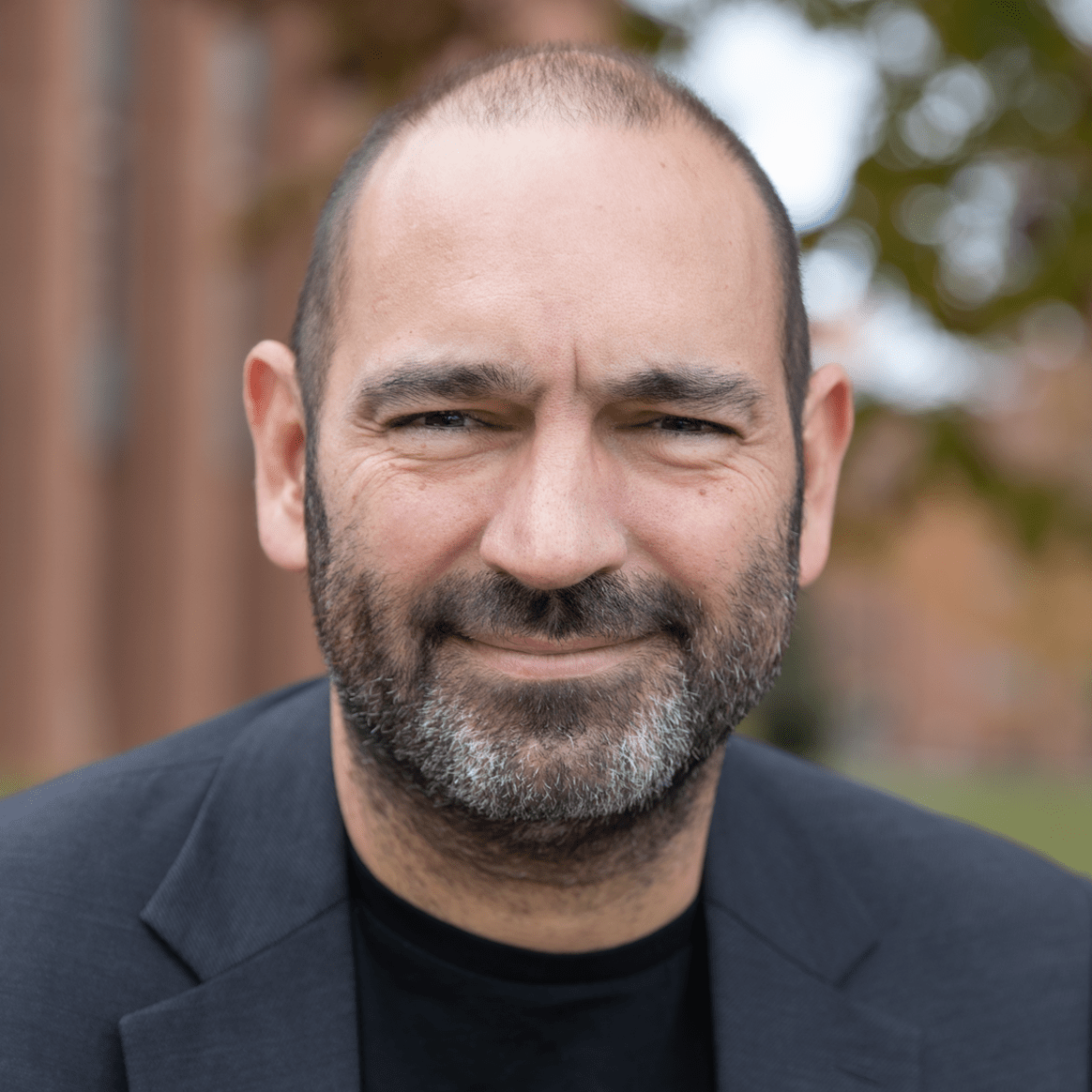 Pep Avilés is a historian, architect, and educator whose academic research explores the impact media had in modern architecture after World War II. His work concentrates in the role that architecture images played in the redefinition of the concept of ornament in late modernity. His current book project is tentatively titled “Gaudí’s Afterlives: Image, Historiography, and Postwar Architecture.”

Avilés’ work represents a pedagogical and academic effort opening new paths for architectural research. This preoccupation has translated into an interdisciplinary and methodological approach to critically analyze, understand, and effectively respond to contemporary culture. Avilés founded in 2018 the journal “Faktur: Documents and Architecture,” a journal publishing the work of emerging scholars addressing global issues from a local perspective. More recently, he has concentrated on the environmental histories emerging at the Anthracite Region in PA, and the impacts of the modern culture of extraction.

Avilés taught previously at Columbia University and The Cooper Union. His work has been sponsored by the Canadian Center for Architecture, the Graham Foundation for Advanced Studies in the Fine Arts, and the Getty Research Center, among other institutions and has been exhibited at the Venice Architecture Biennale (2014), and the Oslo Architecture Triennale (2019). His essays have been published in journals such as the “Getty Research Journal,” “Thresholds,” and “Footprint,” and in edited volumes such as “Dust and Data: Traces of the Bauhaus Across 100 Years” (Ines Weizman ed., 2019), and “Climates: Architecture and the Planet Imaginary” (James Graham, et. alt., eds., 2016).

Avilés is the editor of the Spanish edition of Siegfried Ebeling’s 1926 publication “Der Raum als Membran,” (2015). He is also cofounder of the experimental architectural platform The Fautory. 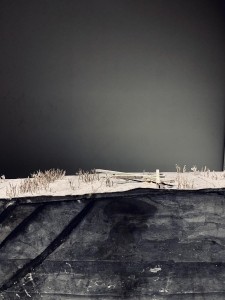 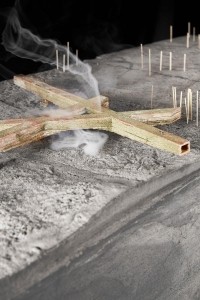 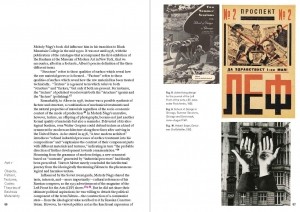 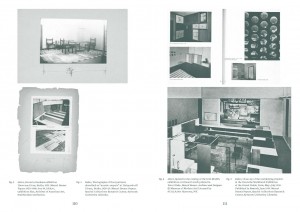 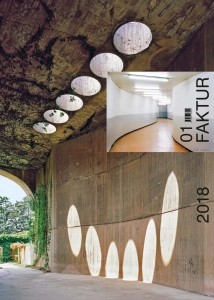 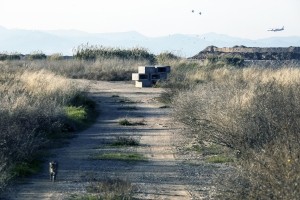 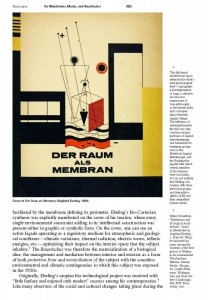