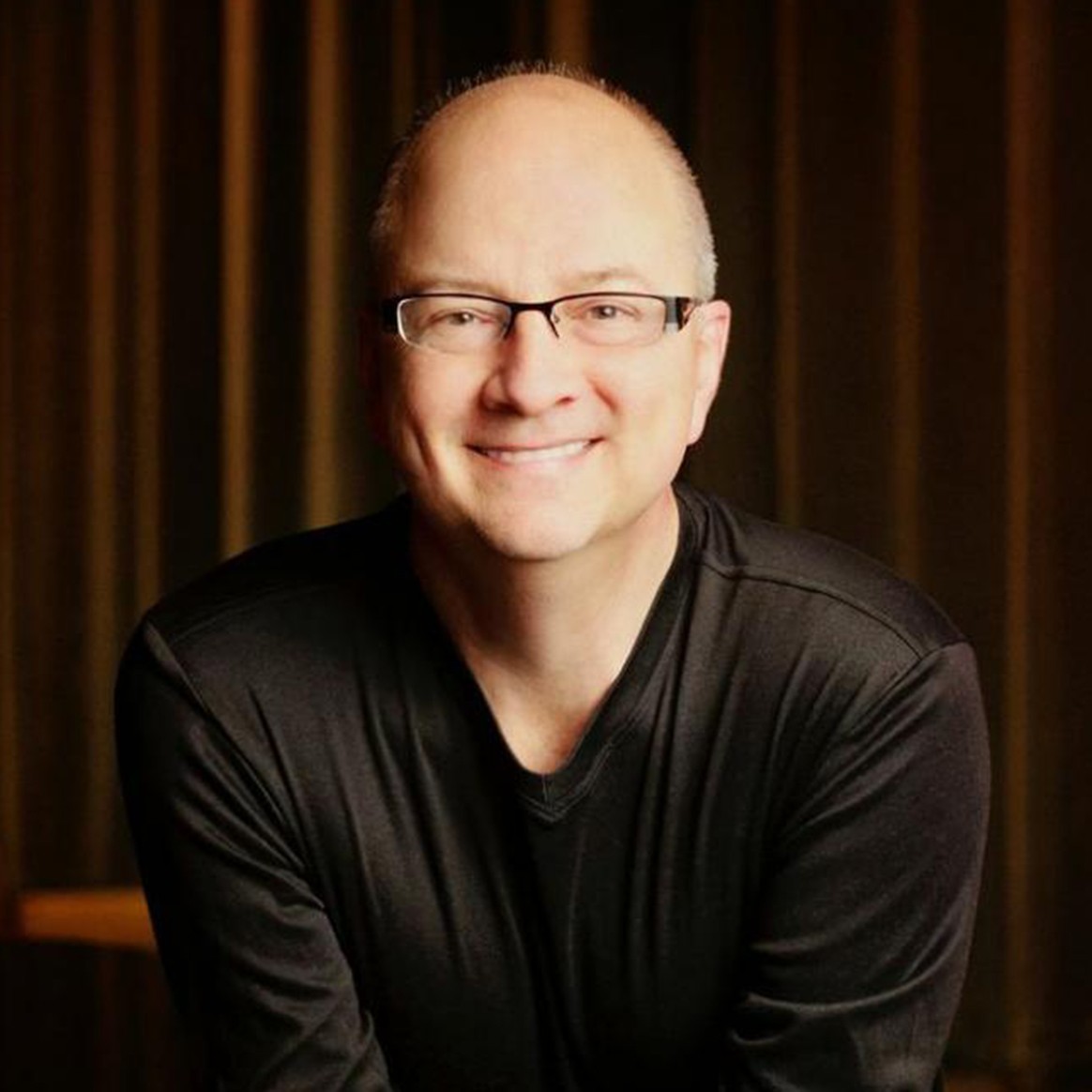 Norman Spivey joined the School of Music faculty in 1992 and teaches singing and courses in voice pedagogy. An active member of the National Association of Teachers of Singing, he has served on the board of the NATS Foundation, as president of the Allegheny Mountain Chapter, governor of the Pennsylvania District, governor of the Eastern Region, national vice-president for NATS Workshops, and national president. He was selected as a master teacher for the 2010 NATS Intern Program and also participated in the Intern Program as an intern (1994), as local coordinator (1997), and as national director (2017-18). His writings on teacher development and musical theatre singing have appeared in the NATS Journal of Singing. With longtime collaborator and Penn State Professor Emeritus Mary Saunders Barton he co-wrote the book Cross-Training in the Voice Studio: A Balancing Act (Plural Publishing 2018).

Spivey received the Bachelor of Music degree from Southeastern Louisiana University, the Master of Music from the University of North Texas, and the Doctor of Musical Arts from the University of Michigan. A Fulbright grant to Paris, where he worked with renowned baritones Gabriel Bacquier and Gérard Souzay, led to concert and opera engagements throughout France as well as a tour of France and Canada as Papageno in Mozart’s The Magic Flute. While in France, he was awarded the Harriet Hale Woolley Award as artist-in-residence at the Fondation des Etats-Unis. He has sung Schubert’s Winterreise at Carnegie Hall’s Weill Recital Hall, and performed the American premiere of Poulenc’s rediscovered Quatre Poèmes de Max Jacob. A more recent performance project, Écoute: pieces of Reynaldo Hahn, was an original one-man show on the life and music of the French composer that toured to nearly forty venues around the country.

He has received fellowships from the Aspen Music Festival, the Académie Maurice Ravel, and the Institute for Advanced Vocal Studies in Paris, and is the recipient of the prestigious Van L. Lawrence Fellowship awarded jointly by The Voice Foundation and NATS. He was awarded the 2012 Penn State College of Arts and Architecture Faculty Award for Outstanding Teaching, and was invited to join the distinguished American Academy of Teachers of Singing in 2011.