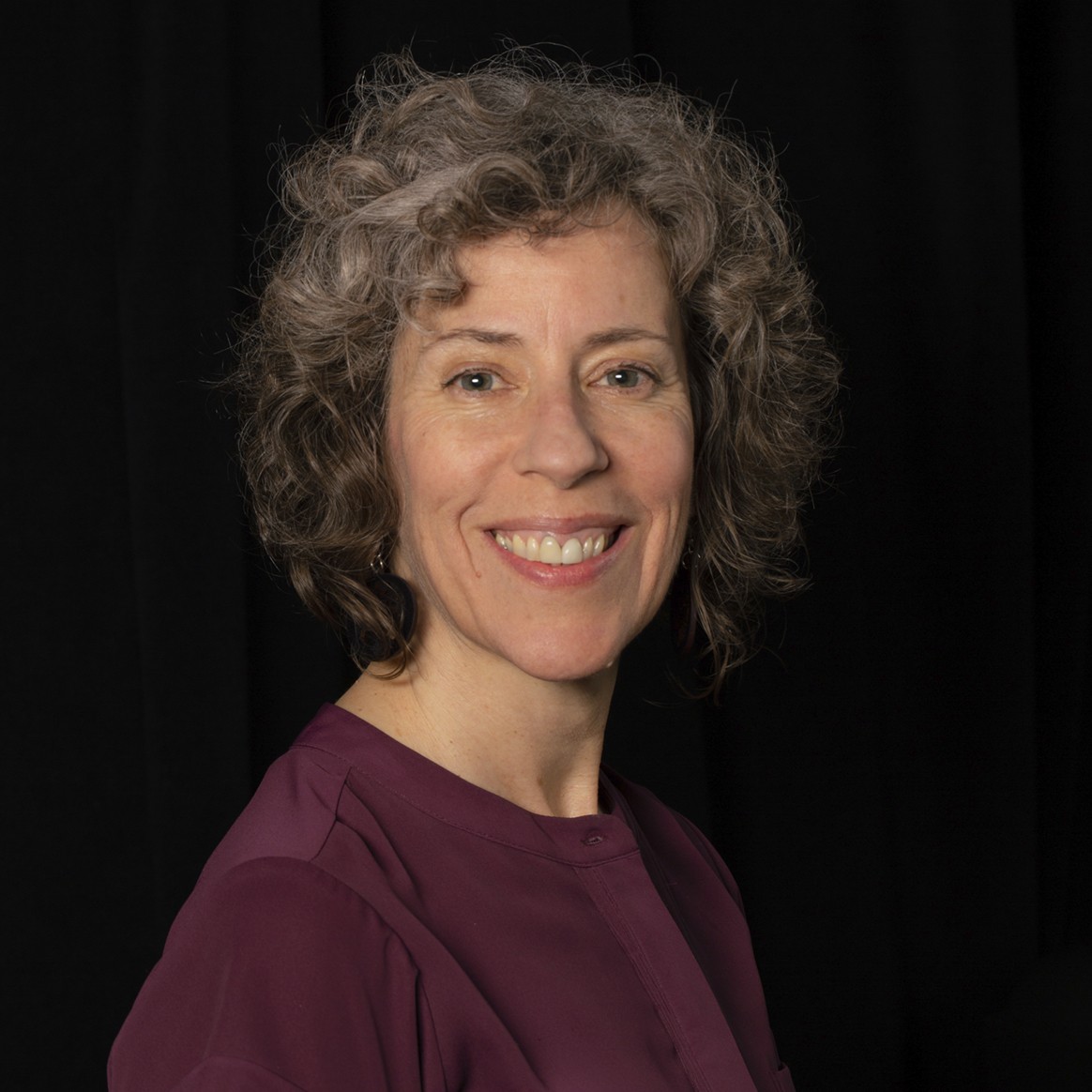 Michele has choreographed and performed extensively throughout the Mid-Atlantic region. She works in a variety of dance forms including tap, jazz, and modern, and her choreography has been presented by arts organizations in Pittsburgh, Philadelphia, Minneapolis, NYC, Maryland, and West Virginia. In addition to performing her own work, Michele has danced with the Take it Away Productions, Pittsburgh Opera, Junction Dance Theatre, Physical Theatre Project, DANA Movement Ensemble, ETCH Dance Co., and NYC based B3W.

Michele joined the musical theatre faculty at Penn State in 2004 and teaches Tap, Jazz, and Modern. She has choreographed numerous musicals at Penn State including, A New Brain, Bat Boy: The Musical, Parade, Babes in Arms, The Wiz, Rent, and The 25th Annual Putnam County Spelling Bee. Michele has also been an invited guest artist at Shenandoah University where she choreographed Cabaret and The Wild Party. Michele continues to remain active in the tap and concert dance communities performing improvisational solos and creating group choreographies. Recent projects include; 5/4 Ever a tribute to the Life and Music of Dave Brubeck, which was recently produced for Rhythmically Speaking in Minneapolis, and performances with Kompitus Rhythm Collective in Helsinki, Finland

Michele has been a faculty member at Point Park University, George Mason University, and the Catholic University of America. She is a member of SDC, the International Tap Association, and is the Northeast Regional Director of the American College Dance Festival Association.