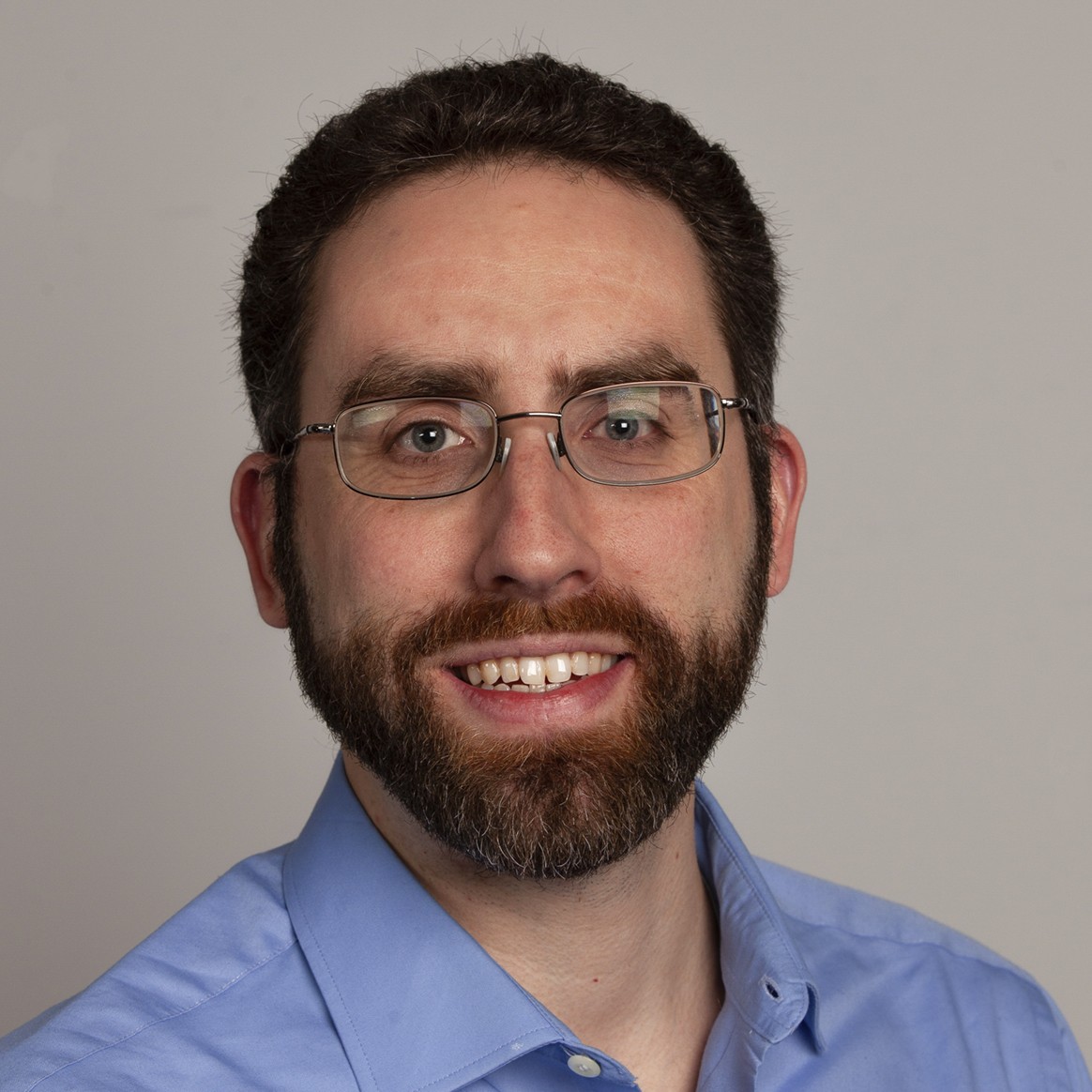 Mark Ferraguto, Associate Professor of Musicology, specializes in the music and culture of 18th- and early 19th-century Europe. His teaching and research interests include the music of Haydn, Mozart, and Beethoven; folk music and exoticism; historical performance practices; and music and politics.

Ferraguto’s research explores how the contours of cultural and political history can illuminate musical works and styles. His book Beethoven 1806 (Oxford University Press, 2019) examines the music of this year through a microhistorical lens, showing how it relates to the desires and demands of Beethoven’s patrons, performers, audiences, critics, and publishers. His work also investigates music’s role in international relations. Co-organizer of the interdisciplinary conference “Music and Diplomacy” (Harvard and Tufts Universities, March 2013), he co-edited Music and Diplomacy from the Early Modern Era to the Present (Palgrave Macmillan, 2014).

Ferraguto received his Ph.D. in musicology with a concentration in performance practice from Cornell University. He has received grants from the Andrew W. Mellon Foundation and the American Musicological Society, among others, and has presented his research at conferences throughout North America and Europe. In 2017, he was a research associate at the IES Abroad Center in Vienna, where he also guest lectured. His articles have been published in such journals as Music and Letters, HAYDN, the Journal of the American Musicological Society, and Studia Musicologica. His article in Music and Letters, on luxury and diplomacy at the Razumovsky Palace in Vienna (vol. 97, no. 3, August 2016), won the journal’s Westrup Prize “for an article of particular distinction.” He is also a contributor to four recent edited collections, all published by Cambridge University Press: the Cambridge Haydn Encyclopedia (2019), the Cambridge Companion to the Eroica Symphony (2020), the Cambridge Companion to The Magic Flute (forthcoming), and Beethoven in Context (forthcoming).

Ferraguto’s recent courses have included Beethoven’s Vocal Music, Mozart’s Last Year, Music and Diplomacy, Interpreting Eighteenth-Century Music, and the Concerto from Vivaldi to Beethoven, as well as larger survey courses. In 2019, he was awarded the Faculty Outstanding Teaching Award from the College of Arts and Architecture.

An active performer on organ and harpsichord, Ferraguto is an associate of the American Guild of Organists and a recipient of the Guild’s AAGO Prize. He serves as organist at Faith United Church of Christ and as Dean of the AGO’s State College chapter. Prior to joining the Penn State faculty, he taught at Cornell University and the Hartt School.