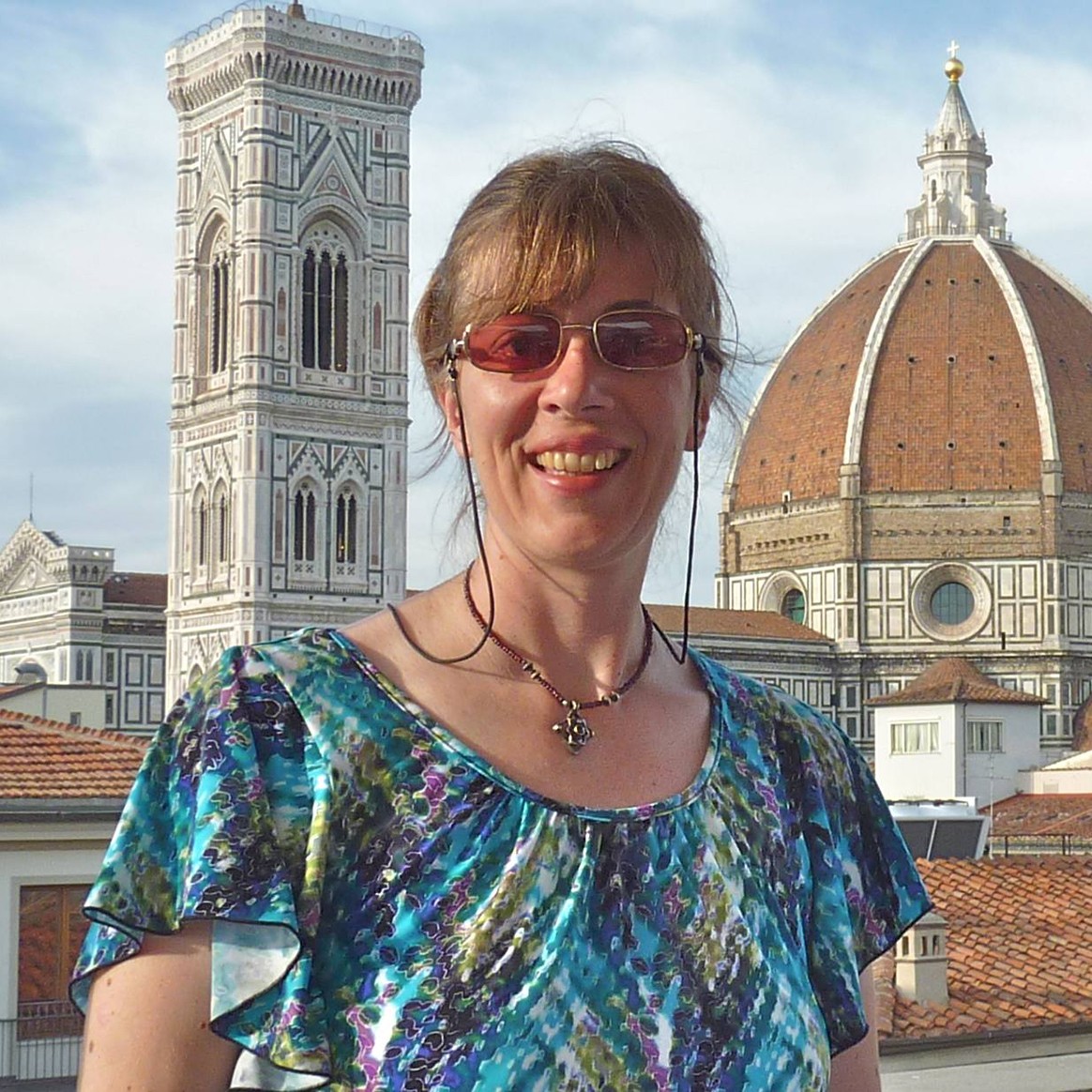 Marica S. Tacconi is a Distinguished Professor of musicology and art history, and associate director of the School of Music. She joined the Penn State faculty in 1998 and teaches undergraduate and graduate music history. A native of central Italy, she is a graduate of the Interlochen Arts Academy and holds a B.A. from Williams College and a Ph.D. in musicology from Yale University.

Tacconi’s interdisciplinary research interests focus on the music, art, and culture of late medieval and early modern Italy. Her scholarly work has been presented at conferences in the United States, Italy, Belgium, Denmark, and England, and has appeared in numerous journals, collections of essays, and exhibition catalogues. She is the author of I Libri del Duomo di Firenze (with Lorenzo Fabbri; Centro Di, 1997) and of Cathedral and Civic Ritual in Late Medieval and Renaissance Florence: The Service Books of Santa Maria del Fiore (Cambridge University Press, 2005).

Tacconi’s research has been supported by several institutions and grant agencies, including the Andrew W. Mellon Foundation, the Robert Lehman Foundation, and the American Musicological Society. In 2002-03, she was a post-doctoral research Fellow at Villa I Tatti, the Harvard University Center for Italian Renaissance Studies in Florence, Italy. She returned to Villa I Tatti in 2011 as the Robert Lehman Visiting Research Professor in Residence, where she worked on the scholarly project “The Rhetoric of Echo in the Music of Early Modern Europe, ca. 1575–1660.”

From 2005 to 2010, Tacconi served as director of the Penn State Institute for the Arts and Humanities. In 2008–09, she was selected to participate as a Fellow in the Committee on Institutional Cooperation (CIC) Academic Leadership Program. She was an elected member of the Board of Directors of the Pennsylvania Humanities Council (vice chair; chair, Governance Committee; 2009-15) and has served as the School of Music faculty liaison for the Penn State Center for the Performing Arts’ Classical Music Project.

Tacconi’s dissertation (Liturgy and Chant at the Cathedral of Florence: A Survey of the Pre-Tridentine Sources, Tenth-Sixteenth Centuries; Yale University, 1999) won a 1997–98 AMS 50 Fellowship Award from the American Musicological Society. She is also the recipient of the 2001 Faculty Award for Outstanding Teaching from the College of Arts and Architecture, the 2013 Achieving Women Award (faculty category) from the Penn State Commission for Women, the 2016 President’s Award for Excellence in Academic Integration, and the 2020 Faculty Scholar Medal for Outstanding Achievement(arts & humanities category).