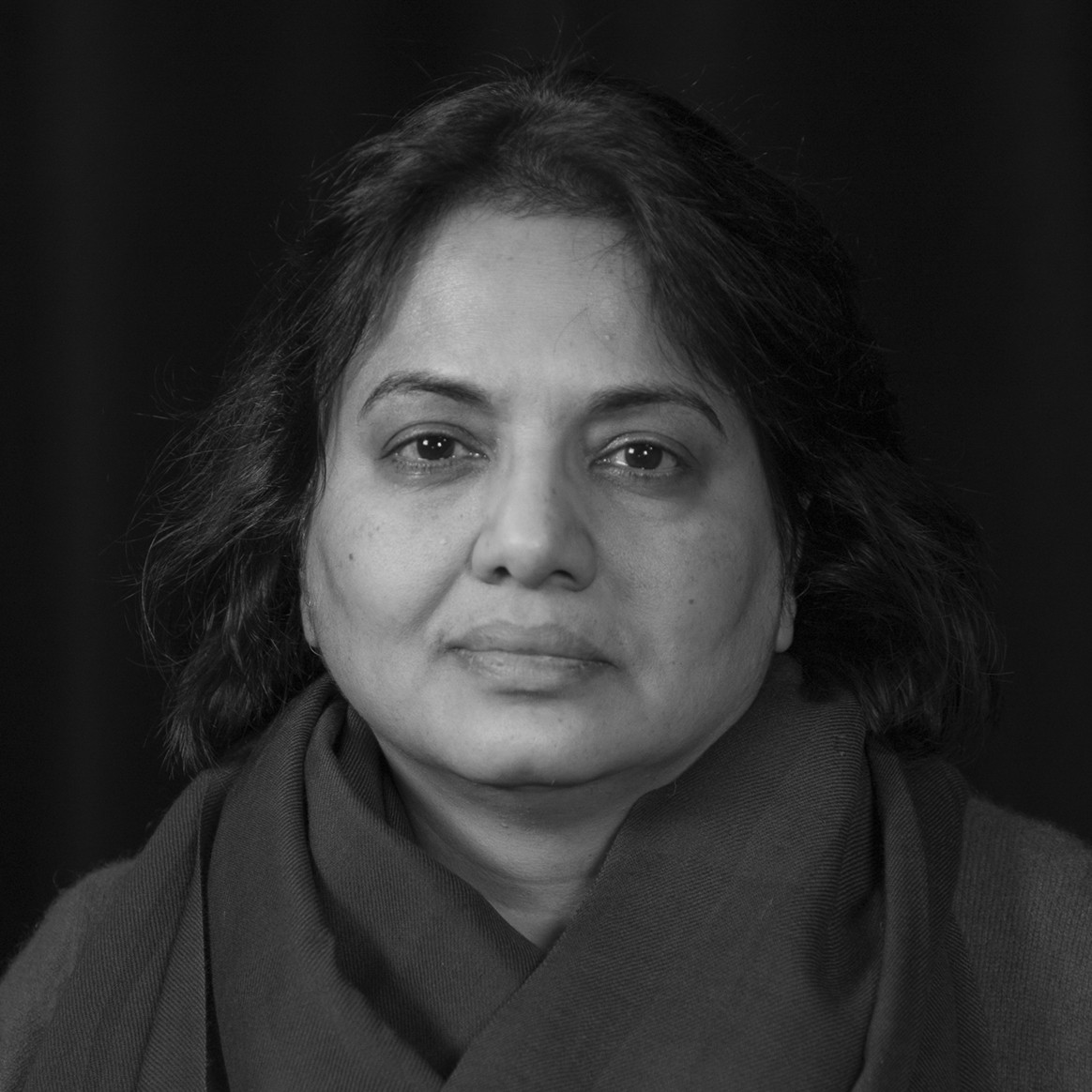 Dr. Desai’s research interests are in the area of South Asian architectural and urban history with a concentration on the Early Modern and colonial periods. Her first monograph Banaras Reconstructed: Architecture and Sacred Space in a Hindu Holy City (University of Washington Press, 2017) is an in-depth study of the remaking of the city of Banaras between the late sixteenth and early twentieth centuries. The book presents a fresh perspective on an iconic city as well as on the making of sacred urban environments in South Asia. The book received the 2019 Alice Davis Hitchcock Award from the Society of Architectural Historians.

Dr. Desai is currently working on two projects that engage questions of archaism and formal revival in Early Modern South Asia. The first project, Creating the Mughal Temple, builds on her work on sixteenth and seventeenth-century Banaras, while extending the inquiry to three sites in Northern India – Amber, Brindavan, and Orchha. Temple building practices coalesced around revised sacred cartographies, architectural innovation, imperial politics and circuits of Indo-Persian cosmopolitanism. Dr. Desai’s second project is concerned with buildings and cities built in the territories of the Maratha federation during the eighteenth and nineteenth century. Architecture and urban design served multiple ends – political expansion, artistic competition, and cultural nostalgia. Dr. Desai also has an interest in the historiography of South Asian architecture as accessed through Early Modern South Asian painting and knowledge-making practices.

Dr. Desai is a recipient of fellowships from the Center for Advanced Study in the Visual Arts, the Social Science Research Council, Yale University’s Paul Mellon Centre for Studies in British Art (London), and the Institute for Arts and Humanities at Penn State. Dr. Desai teaches graduate seminars and upper-level courses in the history of architecture and urbanism in South Asia. She also teaches surveys on the architecture and art of Asia, South/Southeast Asia, and Islam.