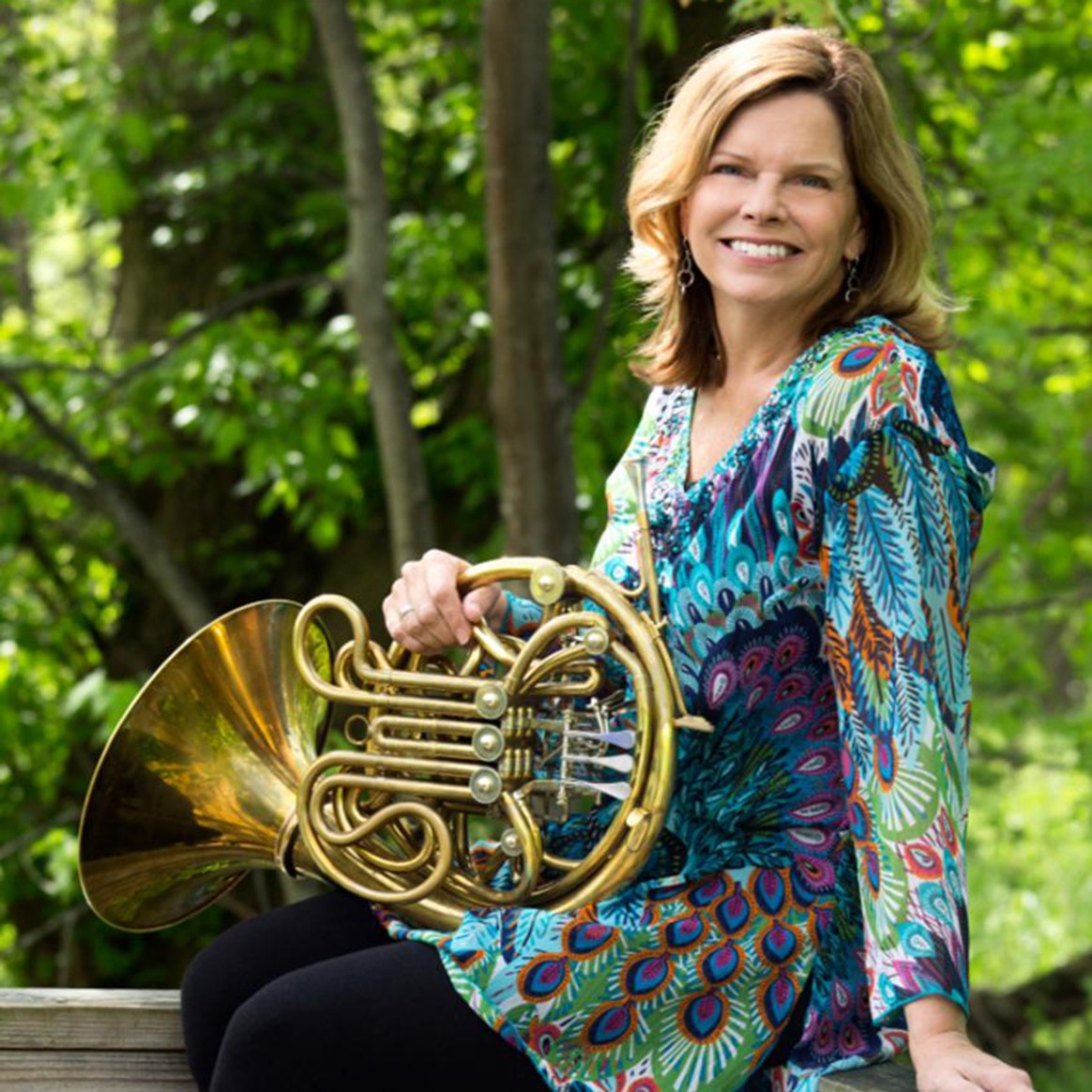 Lisa O. Bontrager has performed as a soloist and chamber musician throughout the United States, Europe, South America, Central America and Japan, including tours with the Millennium Brass Quintet and MirrorImage, a horn duo with Michelle Stebleton, as well as the Pennsylvania Quintet.  Bontrager served as featured artist at the Southeast Horn Workshop, symposia of the International Women’s Brass Conference, the Western United States Horn Symposium (Las Vegas, Nevada), the Western Illinois Horn Workshop, Oficinate Musica De Curitiba (Brazil), and has been a concerto soloist with the National Symphony Orchestra of Paraguay, among others and contributing artist at many symposia of the International Horn Society.

Recognized for her teaching, Bontrager has presented masterclasses throughout the world, teaching in Greece, Costa Rica, Paraguay, Germany, Japan, among others. She is a Distinguished Professor of Music at Penn State where she received the 2008 Faculty Scholar Medal for the Arts and Humanities. For six summers, she taught at the Interlochen Arts Camp. She serves as principal horn of the Pennsylvania Chamber Orchestra, the Altoona Symphony, Penn’s Woods Music Festival, as tenor hornist of the Brass Band of Battle Creek, and has performed with the Baltimore, Rochester, Chautauqua, and Harrisburg and Binghamton symphonies.

Bontrager served as an elected member of the Advisory Council of the International Horn Society for many years. She can be heard on nearly 20 recordings, including her solo CD, “Hunter’s Moon,” released on the Summit label and her recently released, “Abide With Me, Great Hymns in New Settings” on the MSR Classics label. She holds performance degrees from the University of Michigan where she studied with Louis Stout.