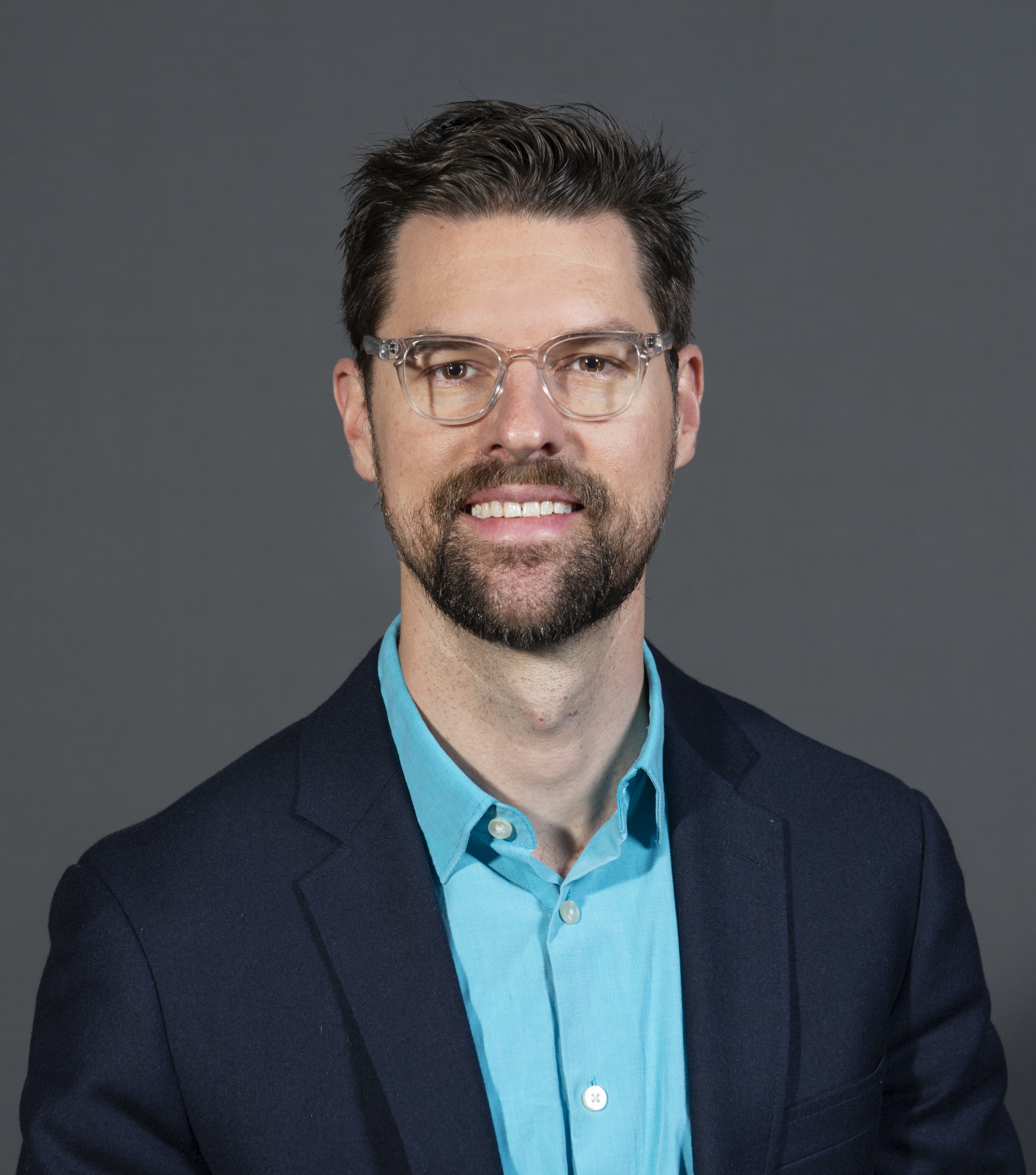 An active performer, Dr. Hinkle’s performance highlights have included performances with the National Symphony Orchestra, Florida Orchestra, Washington Master Chorale, and the Taipei Philharmonic Orchestra, among others.  He has toured with several performers and groups, including Bebe Neuwirth, Bernadette Peters, and the American Wind Symphony Orchestra. An active theater musician, he played many of the major musical theatre productions at the Tony Award Winning Signature Theatre in Shirlington, VA from 2008 to 2021.

As a recording studio musician and commissioner of contemporary chamber and solo music, Dr. Hinkle has well over a dozen CDs to his credit and his recordings can be heard on several different record labels including Capstone Records, New World Records, Albany Records, Navona, Neuma, and the C.F. Peter’s Corporation. On Marimba Concerti with Percussion Orchestra, published by Ravello Records, he is a featured marimba soloist with the McCormick Percussion Group.  In 2015, Dr. Hinkle released his first solo percussion CD entitled Theatrical Music for Solo Percussion on Albany Records to critical acclaim. Dr. Hinkle and composer Andrea Clearfield were the winners of the 2016 Global Premiere Consortium Commissioning Project. As a result, Dr. Hinkle led a consortium of marimba players from around the world to commission a new work by Andrea Clearfield for solo marimba with string quartet. He presented the piece both at the Smithsonian American Art Museum in Washington, D.C. and at the University of Maryland in 2018.

Dr. Hinkle served on the faculty at the University of Maryland in College Park, MD from 2009 to 2021 where he taught percussion, presented master classes, administered the percussion studio, and directed the percussion ensemble.  His activities at UMD included leading the UMD Percussion Ensemble to feature performances at several state level Percussive Arts Society “Days of Percussion” and two performances at the McCormick Marimba Festival in Tampa, FL. The UMD Percussion Ensemble was selected by audition to perform at the Percussive Arts Society International Convention in November 2016. Additional contributions at UMD included presenting faculty recitals, concerto performances, making recordings, and hosting guest artists. He worked on several collaborations with the music composition department and the School of Theatre, Dance, and Performance Studies and has made contributions in the area of entrepreneurship for musicians.

From 2017 to 2018 at UMD, Dr. Hinkle taught a course of his own creation, The Entrepreneurial Musician. This course was designed to hone School of Music students’ entrepreneurial skills to help prepare them for a diverse and ever-changing career in the field of music. In 2018, Dr. Hinkle applied for and was awarded an Elevate Fellowship, a prestigious on campus award given to faculty who are retooling an academic class at UMD. As part of his Elevate Fellowship, Dr. Hinkle elevated and retooled his Entrepreneurial Musician class to become Entrepreneurship for Arts Leaders: one of the five required classes that comprises the Arts Leadership Minor program.

In the area of service, Dr. Hinkle serves on the Percussive Arts Society New Music/Research Committee and was the President of the MD/DE Chapter of the Percussive Arts Society from 2014 to 2021. He previously served for three years on the PAS Percussion Ensemble Committee. He also serves on the board of the 21st Century Consort. Dr. Hinkle has served on committees within the College of Arts and Humanities at UMD to create the Arts Leadership Minor program (launched in fall 2019) and on a committee for the creation of a new master’s degree in Arts Management (2020-2021).

Outside of the world of percussion, Dr. Hinkle is a PADI Open Water Scuba Diving Instructor, practitioner of Isshinryu Karate, classically trained baritone vocalist, and enjoys playing folk acoustic guitar and song writing. An avid outdoorsman and adventure junky, he enjoys cycling, hiking, and rock climbing. In 2012, he and his wife Kristen cycled across the United States on the TransAmerica Trail (4,000 miles from Yorktown, VA to Astoria, OR) unsupported on touring bicycles. In 2018, he and his wife Kristen hiked the GR20, “the hardest hike in Europe,” on the island of Corsica (112 miles with an elevation gain of 40,000 feet[!]).