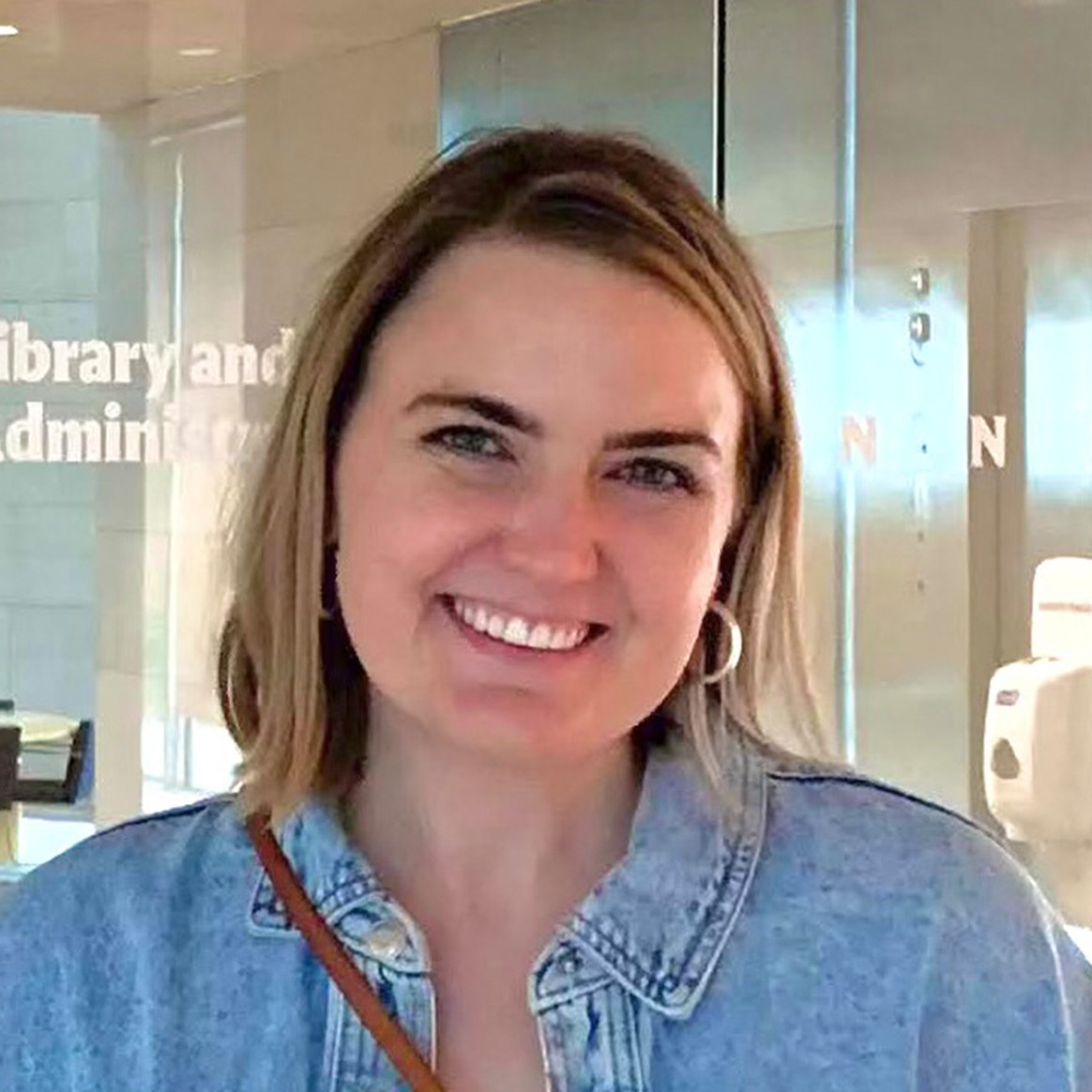 Lauren Taylor (she/her) is an art historian specializing in the art
and architecture of 20th century West Africa. In her writing and
teaching, she examines the ways that visual and material
culture produce meaning amid systems of political,
philosophical, and economic exchange.
Her book-in-progress, The Art of Diplomacy in Dakar, examines
the 1966 First World Festival of Negro Arts: a celebration in
Dakar of the creative achievements of Black artists worldwide.
Over 700 works by African and African-descended artists

appeared at this state-sponsored event, attracting thousands
of enthusiasts, artists, and intellectuals to a newly
independent Senegal. This book investigates the artworks,
architecture, and curatorial programming of the festival with
respect to international Black identity, post-colonial relations
with France, and Cold War politics.

Before arriving at Penn State, Taylor worked in curatorial and
research departments at the National Gallery of Art, The
Getty, and The Fowler Museum. She welcomes graduate
students from a broad variety of academic and personal
backgrounds who are interested in studying the art and
architecture of Africa and/or its global diasporas.