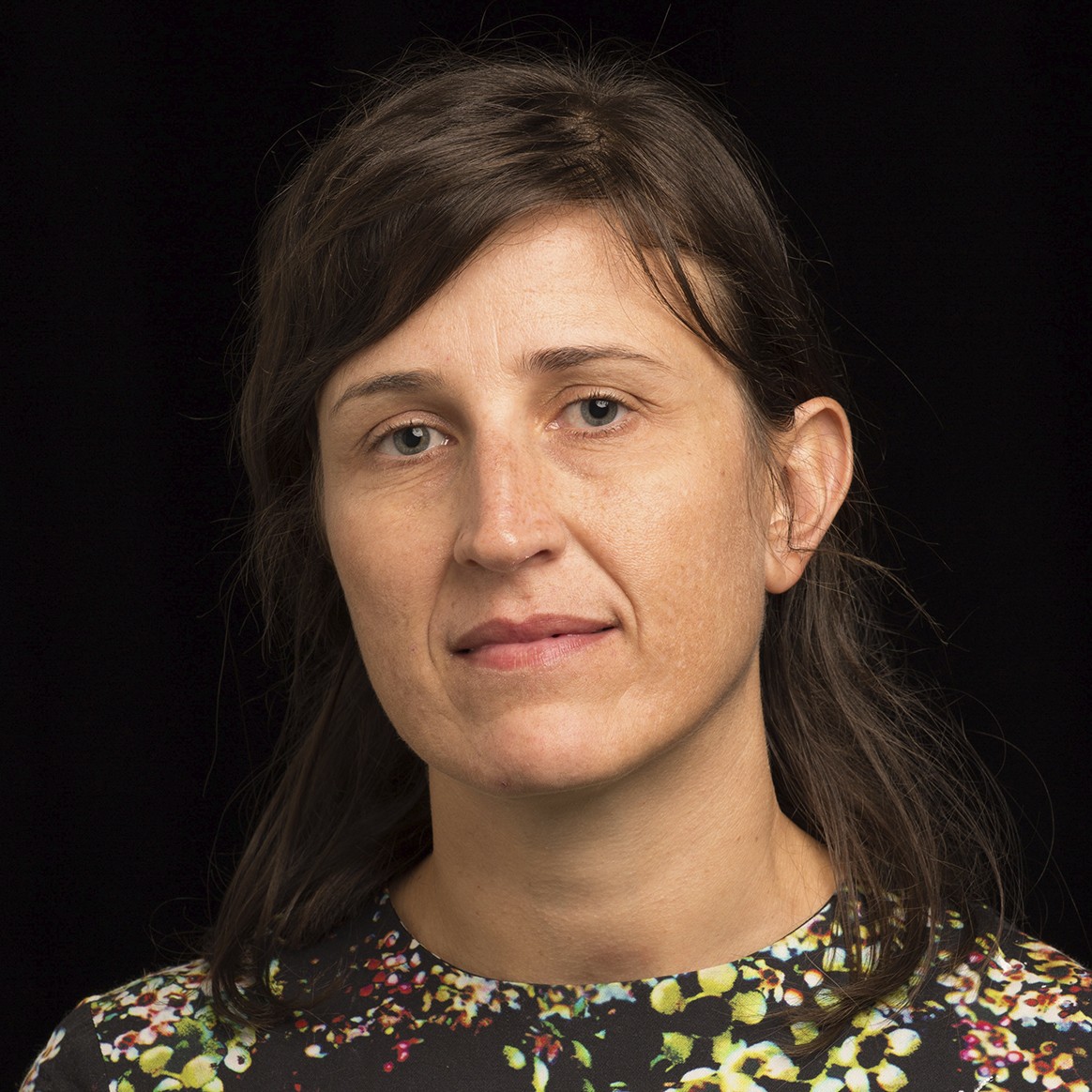 Laia Celma is an architect and co-founder of The Fautory, a collaborative architectural platform with ongoing projects in Chile, Barcelona, and New York.

She worked at Foreign Office Architects from 2004 to 2008, and at Snøhetta from 2010 to 2016, where she developed the design of the Environmental Science Museum in Guadalajara, Mexico, the Far Rockaway Library in New York, and the Queen’s University Performance Centre, in Canada, among other projects. In 2010, she was awarded the FAD “Professional en Incubacio” award, in Barcelona, Spain.

Celma taught at the State University of New York at Buffalo from 2008 to 2010 and has been an invited critic at the Cooper Union, Columbia University, Cornell University, and ETSAB in Barcelona.

She studied at the Universitat Politecnica de Catalunya in Barcelona and the Technical University in Delft, the Netherlands. 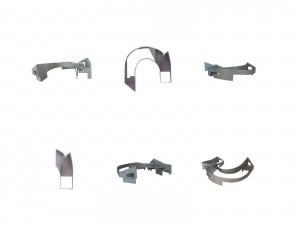 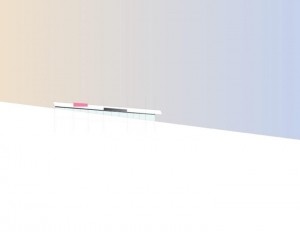 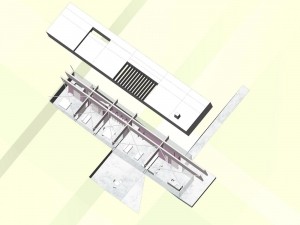 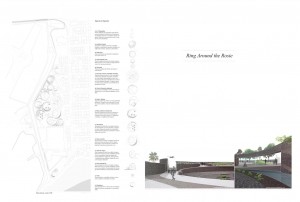 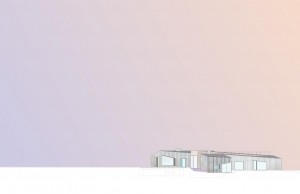 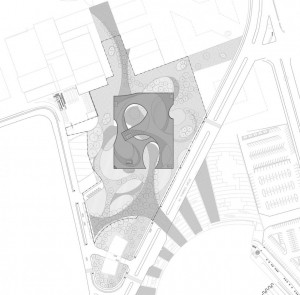 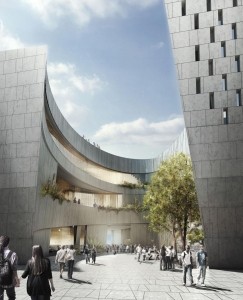 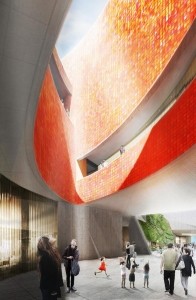 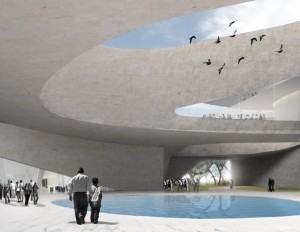 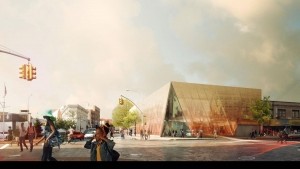 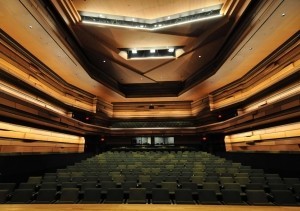 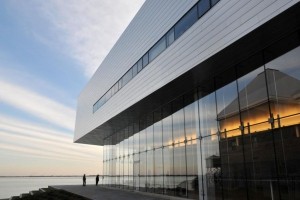