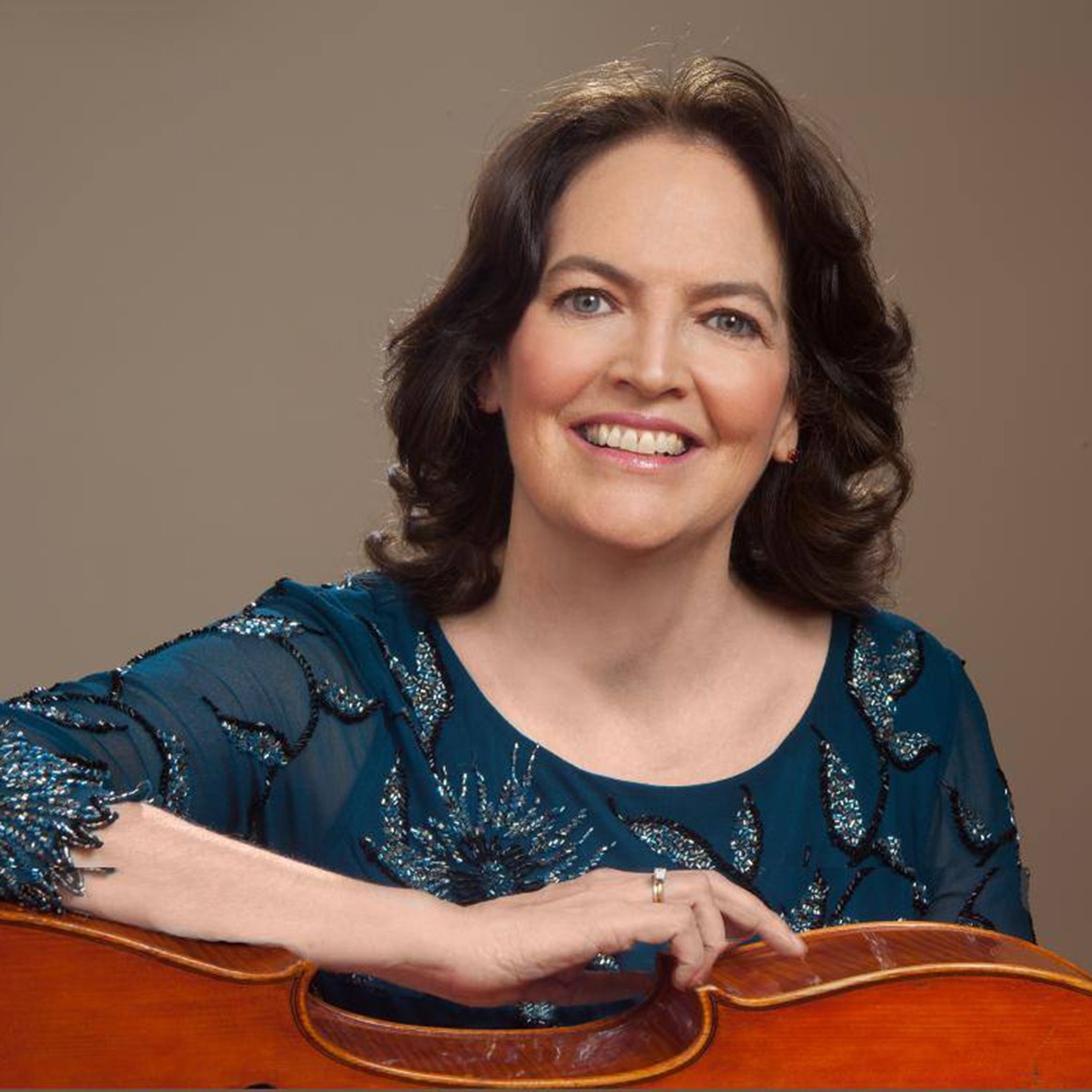 Hailed as “the superb American cellist” (Die Rheinpfalz, Frankfurt), Kim Cook has been acclaimed for her “truly glorious tone” (Musical Opinion, London), “ravishing colors and textures” (New York Concert Review, Carnegie Hall), and “keen awareness of line and style” (The Strad). Ms. Cook has performed as a soloist in the United Kingdom, France, Italy, Germany, Austria, the Czech Republic, Finland, Russia, China, Israel, Jordan, Latin America, and throughout the United States. She has toured extensively as an International Artistic Ambassador for the U.S. State Department, presenting concerts and master classes throughout the world. Television and radio broadcasts of Ms. Cook’s performances have been heard in Brazil, China, and the United States. She has recorded concertos by Dvorak, Schumann, Lalo, Saint-Saëns, Tchaikovsky, Shostakovich, Strauss (Don Quixote), and Haydn as well as the solo sonatas of Kodaly, Crumb, and Hindemith. In 2016, she recorded a CD of premieres of works for solo cello by Paul Reale for NAXOS.

A graduate of Yale and the University of Illinois, Ms. Cook studied with Gabriel Magyar, Aldo Parisot, Alan Harris, and Janos Starker. Prior to her current position as Distinguished Professor at Penn State, she was principal cellist of the São Paulo Symphony under the direction of Eleazar de Carvalho and taught at New Mexico State.

At Penn State, Ms. Cook has developed one of the important cello studios in the Northeast, attracting talented cellists from Europe and throughout the United States. The 26-member Penn State Cello Choir has been recognized for its performances and for the Penn State Cello Festivals. Cook’s students have won many prestigious awards and have received assistantships and scholarships to attend excellent graduate programs. Former students currently occupy positions in orchestras and music schools in the United States, Germany, Brazil, and Taiwan.

Professor Cook was Penn State’s inaugural laureate for the 2008–09 academic year, which allowed her to appear as a highly visible representative of Penn State, appearing regularly at events University-wide, and throughout the Commonwealth at community and state events. For more information, please see Kim Cook’s website.