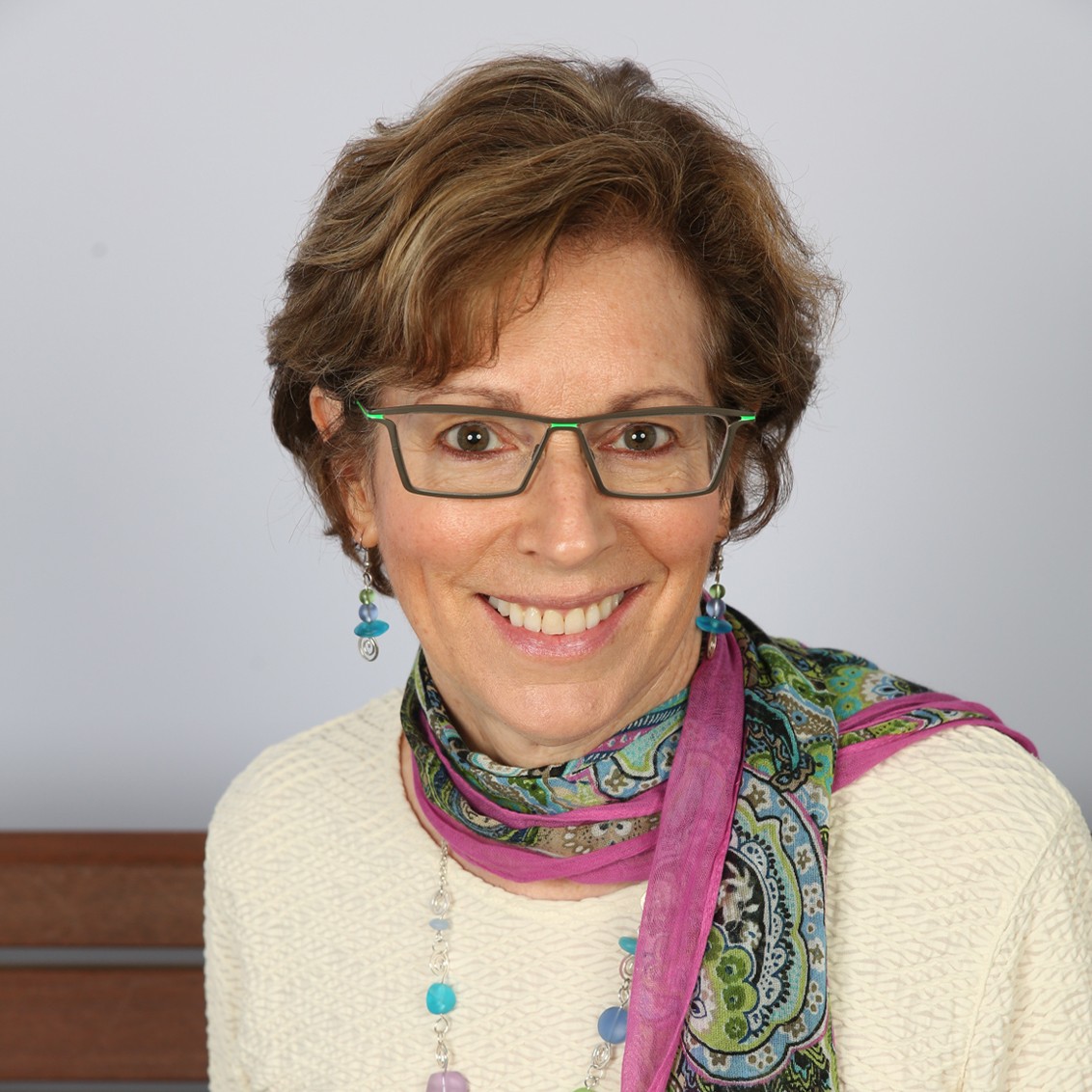 A Penn State landscape architecture faculty member since 1989 and the director of the online Geodesign graduate program since 2013, Kelleann Foster retired from Penn State on Dec. 31, 2021.

Foster has 30-plus years of professional practice experience as a landscape architect and has been teaching at Penn State for over 25 years. Her sabbatical, based at Esri’s World Headquarters in Redlands, California, focused on how Penn State’s online geodesign graduate program could most effectively engage students in a collaborative, virtual studio environment. This resulted in the creation of Penn State’s geodesign programs — a Geodesign Option in the MGIS degree, a Graduate Certificate in Geodesign, and a Master in Professional Studies in Geodesign — all offered entirely online through Penn State’s award-winning World Campus. Foster has also introduced geodesign to thousands around the world through her MOOC, titled “Geodesign: Change your World.”

Much of Foster’s work involves working with communities and dynamically using computer technologies to communicate alternative scenarios to citizens. Her work has received national and international recognition. She also focuses on generating awareness about career opportunities as a landscape architect. Foster authored a book, part of John Wiley and Sons “Careers in Design” series, titled “Becoming a Landscape Architect.” In 2014 the book became available in Chinese through Chinese Architectural Press.

When she’s not working, Foster can be found exploring the world via bicycle and she enjoys anything connected to chocolate! She is a board member and past-president of the central Pennsylvania land trust, ClearWater Conservancy, and helps with the organization’s annual fundraiser “The Art and Chocolate Winter Gala.” 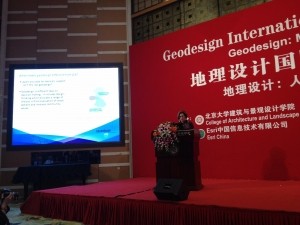 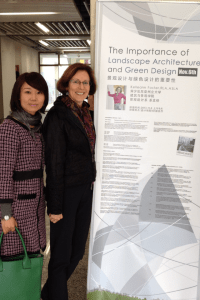 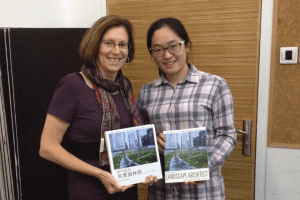