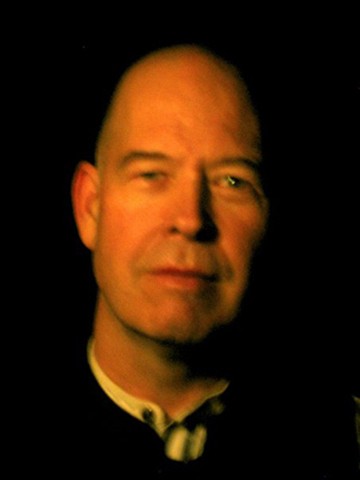 John Bowman works in a variety of media including painting, drawing, and sculpture. The Winston Wachter Gallery, in New York City, represents him. Beginning in the 1980s, he exhibited at various venues in New York City, including the Holly Solomon Gallery, the Lang O’Hara Gallery, and the Tibor de Nagy Gallery. He has shown internationally and is represented in many private and museum collections. He taught at the New York Academy of Art and has lectured widely. Bowman is now a Professor of Art at The Pennsylvania State University. He is a founder of “First Street Green,” a collaborative community group in the East Village of New York City. This group has transformed a vacant lot into an urban cultural space, a forum for the arts, film, dance, sustainable practices, and community action. Bowman recently participated in “Service to Public Areas‚” a collaborative public art project in Shkodra, Albania. In this project, Albanian and American artists created a sculpture for a public park, using decommissioned weapons as raw material.