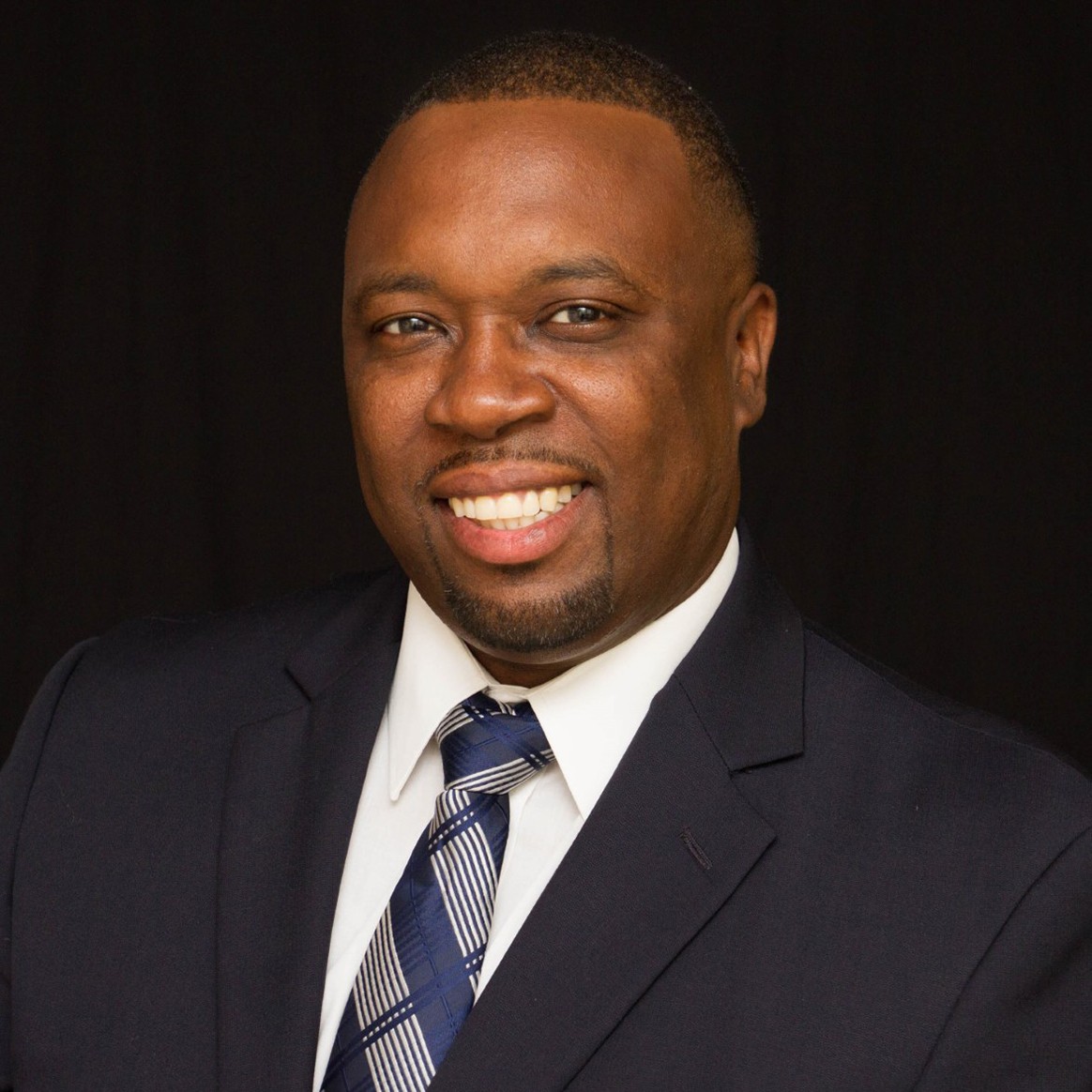 Gregory Drane, a native of Miami, Florida, earned bachelor’s degrees in music education and music performance (saxophone) from Bethune-Cookman University in Daytona Beach. Florida. Holding a master’s degree in music education from Penn State, he has completed his coursework toward a Ph.D. in Music Education, also at Penn State.

Drane directs the Penn State Marching Blue Band and oversees the Athletic Bands program including the Fall Athletic Band (volleyball band), the Pride of the Lions (POTL) basketball pep bands, and the Power Players Hockey pep band. He is active as an arranger and marching band drill designer. In addition to his duties with the Athletic Bands program, he assists with conducting concert bands and is an instructor for music courses offered to non-majors for general arts credit.

Drane is an active researcher with interests in African American contributions to American music education, leadership in the music classroom, and historical music ensembles. He is a member of Phi Mu Alpha and the Pennsylvania Music Educators Association.