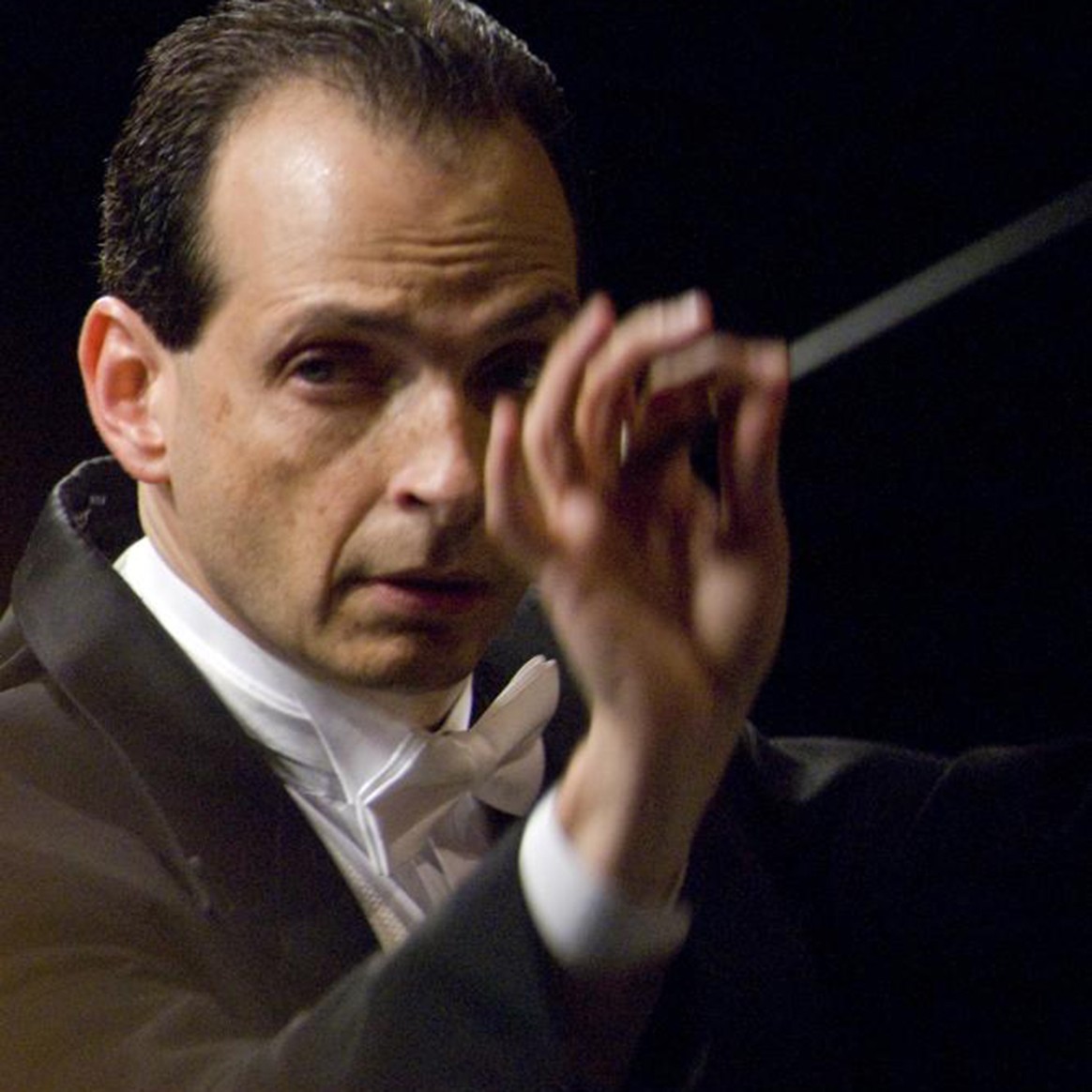 A native of Argentina, Maestro Gerardo Edelstein has an extensive experience conducting symphonic music, opera, and choral works in four continents. Audiences, musicians, and press alike continuously praise him for his sensitive, charismatic, and energetic performances.

Edelstein was principal conductor of the Jerusalem Oratorio Choir and Orchestra in Israel, appearing on radio and television on several occasions and touring throughout the country. In the United States, he served as assistant conductor, associate conductor, and music advisor for the Richmond Symphony in Virginia conducting a variety of performances including appearances with internationally renown artists. Under his leadership, the American Society of Composers, Authors, and Publishers (ASCAP) awarded the symphony first prize for innovative music programming awarded in 2000.

Gerardo Edelstein has guest conducted the Israel Sinfonietta, the Israel Kibbutz Orchestra and the Mendi Rodan Symphony Orchestra in Israel, the Bohuslav Martinu Philharmonic in the Czech Republic, the Kharkov Philharmonic in the Ukraine, the Tucuman Symphony Orchestra and Choir and the Orquesta Sinfonica de la Universidad Nacional de Cuyo in Argentina, the Orquestra Sinfônica of the Federal University of Bahia in Brazil, the Houston Chamber Orchestra, the Houston Ballet, the San Antonio Metropolitan Ballet, the Pennsylvania Chamber Chorale and Orchestra, and the Kalamazoo, Williamsport and San Antonio symphonies in the United States. In 2004, Edelstein was invited to guest conduct in the first international orchestra festival in Dublin, Ireland and, most recently, in the Recontres Musicales Internationales des Graves in Bordeaux, France.

Committed to the education of young musicians, Maestro Edelstein has served as clinician and guest conductor for many orchestra festivals in Virginia, Texas, Vermont, Michigan, New York, Connecticut and Pennsylvania. He has also collaborated the San Antonio Symphony and the Pittsburgh Symphony in side-by-side concerts. He has presented masterclasses and conducting workshops in the United States as well as Argentina, Israel, Brazil and Turkey.

Maestro Edelstein graduated with high honors from the National Conservatory of Music in Buenos Aires (piano) and studied choral conducting at the J. J. Castro Conservatory of La Lucila, Argentina. He continued his education in Israel at the Jerusalem Rubin Academy of Music where he won the Leonard Bernstein Conducting Scholarship awarded by the American/Israel Cultural Foundation. In the United States, he received a master’s degree in orchestral conducting from the Shepherd School of Music at Rice University. His teachers included Mendi Rodan, Helmuth Rilling, and Larry Rachleff, among others.

Currently, Edelstein serves as director of orchestral studies at the Pennsylvania State University. He is the conductor of Penn State’s Philharmonic and Chamber orchestras as well as the artistic director of the Penn’s Woods Summer Music Festival. In addition, he is music director and conductor of the Williamsport Symphony Orchestra.