Professor of Art; Associate Dean for Access and Equity 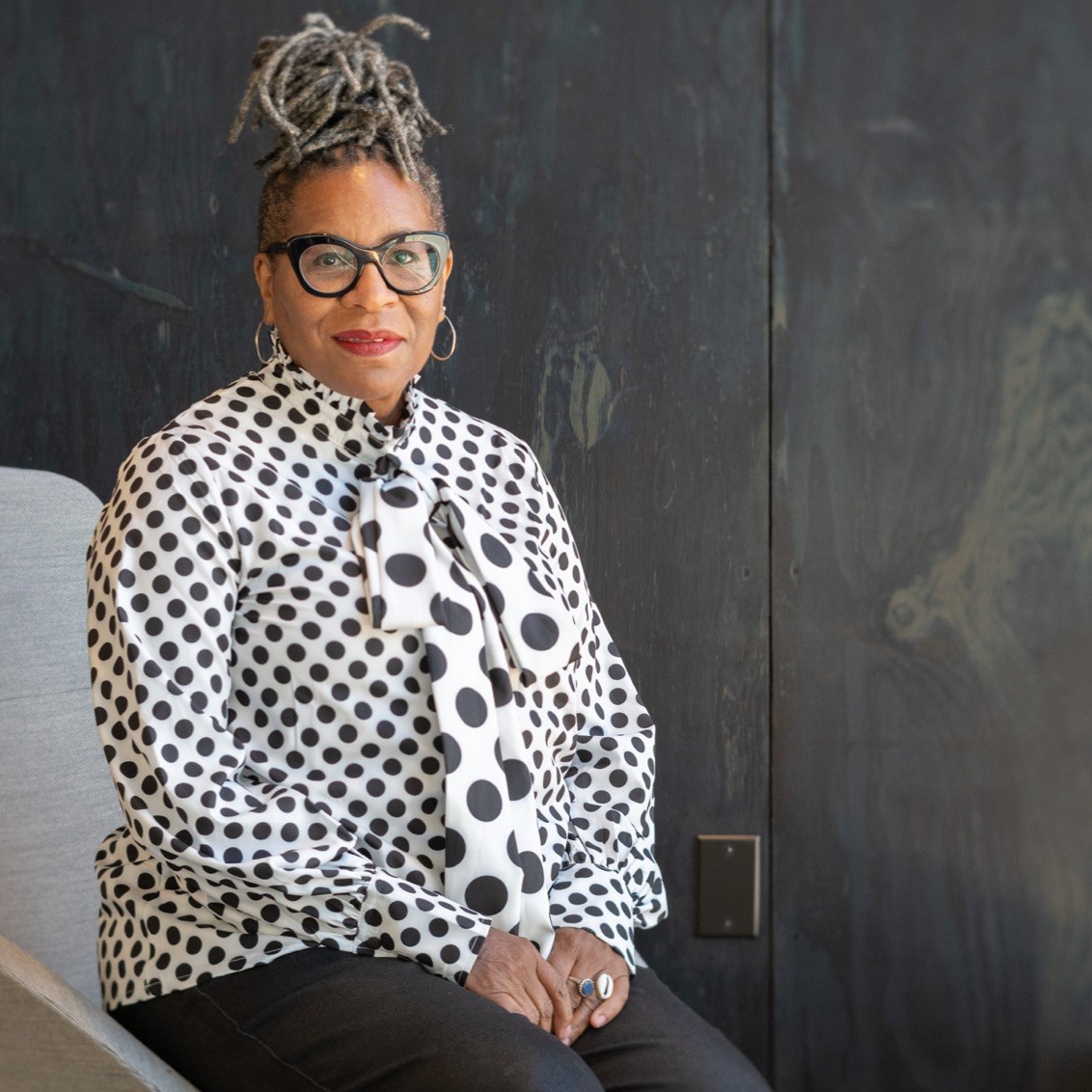 Folayemi Wilson (she/they) is an object and image maker whose work celebrates the Black imagination as a technology of resistance and self-determination. She is a co-founder and principal of blkHaUS studios, a socially focused design studio that uses design as an agent of change to uplift and transform marginalized communities. She has been a grant recipient of the National Endowment for the Arts and the Propeller Fund, and a two-time recipient of an individual artist grant from the Graham Foundation for the Advanced Studies of the Fine Arts. Early in her career Wilson worked as a graphic designer and art director in New York, founding Studio W Inc., working for clients such as Black Entertainment Television (BET), Condé Nast Publications, Essence Communications, The New York Times, Time Warner, and Williams Sonoma, among others.

Wilson has been awarded residencies or fellowships at ACRE, Anderson Ranch Arts Center, Haystack and MacDowell, among others. Her design work is included in the collection of the Cooper Hewitt National Museum of Design, and she has held previous academic positions at the University of Wisconsin at Milwaukee, Rhode Island School of Design, University of Massachusetts at Dartmouth, and the California College of the Arts.

Recent work includes a commission from the City of Chicago and the CTA for public art as a part of a new subway station, an essay in Expansions, a publication of the 2020 Biennale Architecttura in Venice, Italy, and inclusion in The Black Experience in Design: Identity, Expression & Reflection (2022), an anthology published by Allworth Press.