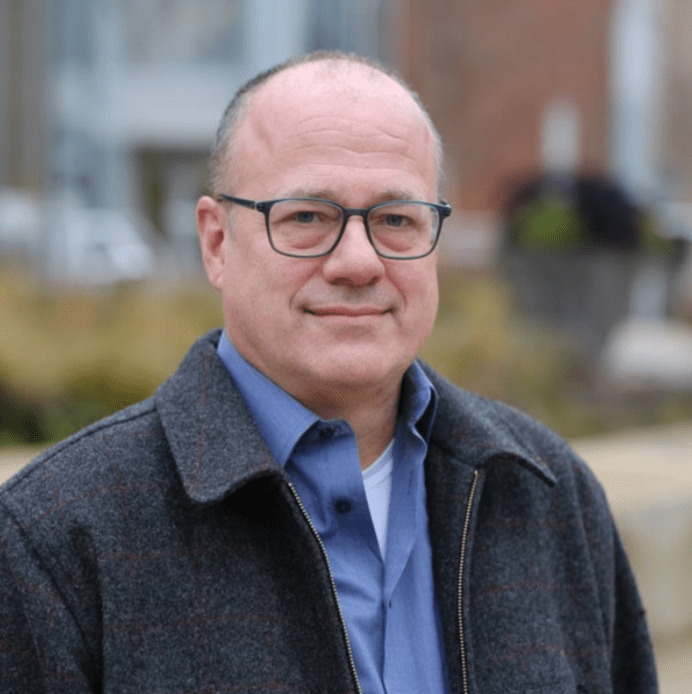 Eric McKee teaches undergraduate and graduate courses in Music Theory. He holds a BM and MM in violin performance from West Virginia University and an MA and PhD in music theory from the University of Michigan.

His research interests include dance/music relations in dances of the 19th and 19th centuries, topic theory, and film music.

His books include Decorum of the Minuet, Delirium of the Waltz: A Study of Dance-Music Relations in 3/4 Time (2011) and Sight Singing Complete (co-author, 2015). His articles have appeared in Music Analysis, Music Theory Spectrum, Theory and Practice, and College Music Symposium and as book chapters in Chopin and His World 2017), The Oxford Handbook of Topic Theory (2014), and The Age of Chopin (2004).