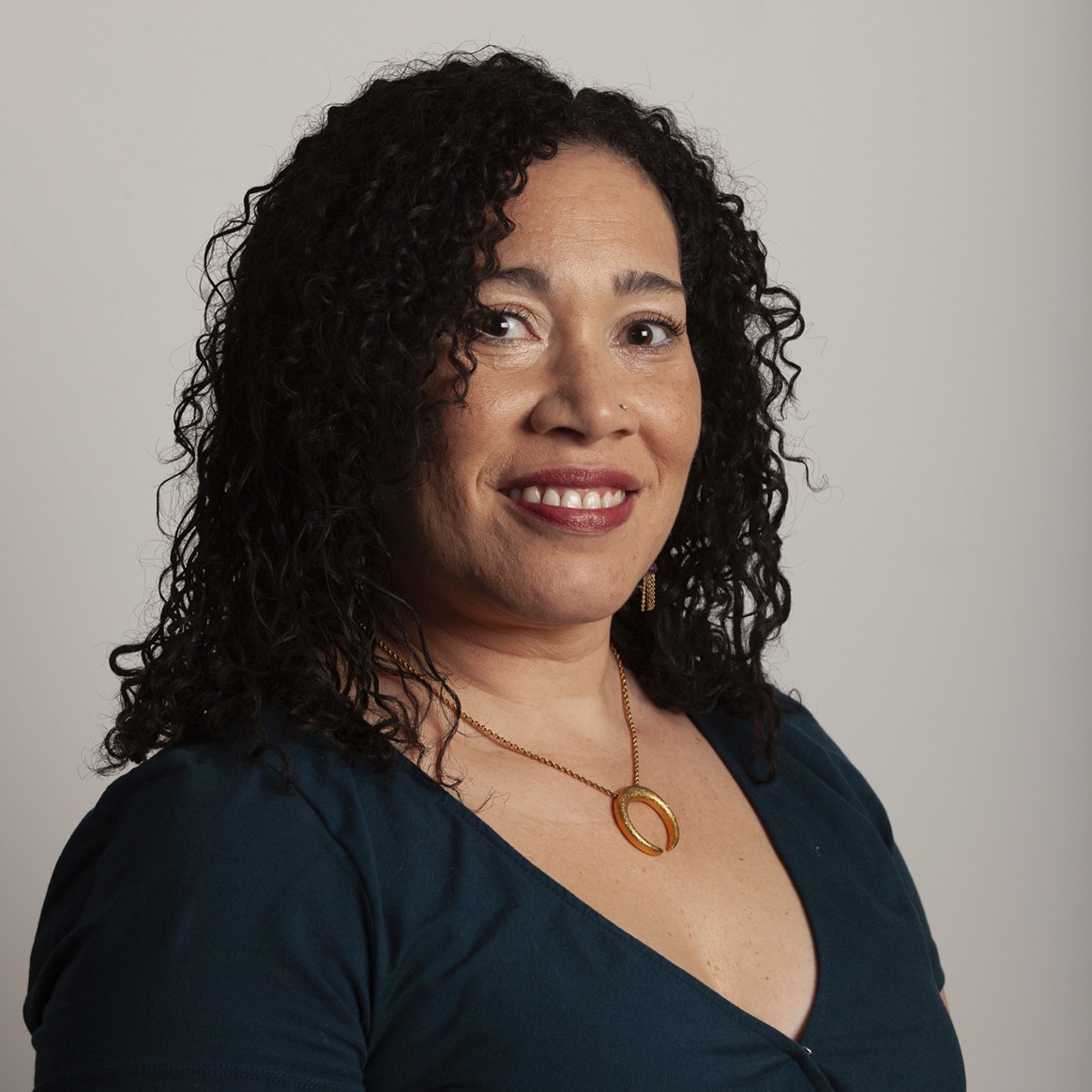 Elisha Clark Halpin received an MFA in Dance from The Ohio State University. At Penn State, she leads courses in movement, somatics, and dance. Her research work centers on consciousness, mindful movement, embodied practices, memory, trauma, and place. She is an affiliate member of the Arts Design Research Incubator (ADRI) at Penn State. Her project ?The Feminine Eternal? was in residence at the Borland Project Space in Fall 15. Elisha?s work has been presented throughout the US in cites such as Baltimore, Brockport, Buffalo, Columbus, DC, Madison, New York City, Philadelphia, Pittsburgh, and Richmond. She has worked internationally in Canada, the Czech Republic, Germany, Ireland, and the Netherlands. She has received funding from The College of Arts and Architecture, The PA Council for the Arts, The Institute of Arts and Humanities, The Presidents Fund at Penn State, and The Doris Duke Foundation. Elisha was an Emerging Choreographer at the Bates Dance Festival, a commissioned artist through Dance New Amsterdam, and has received the College?s Award for Teaching Excellence.†