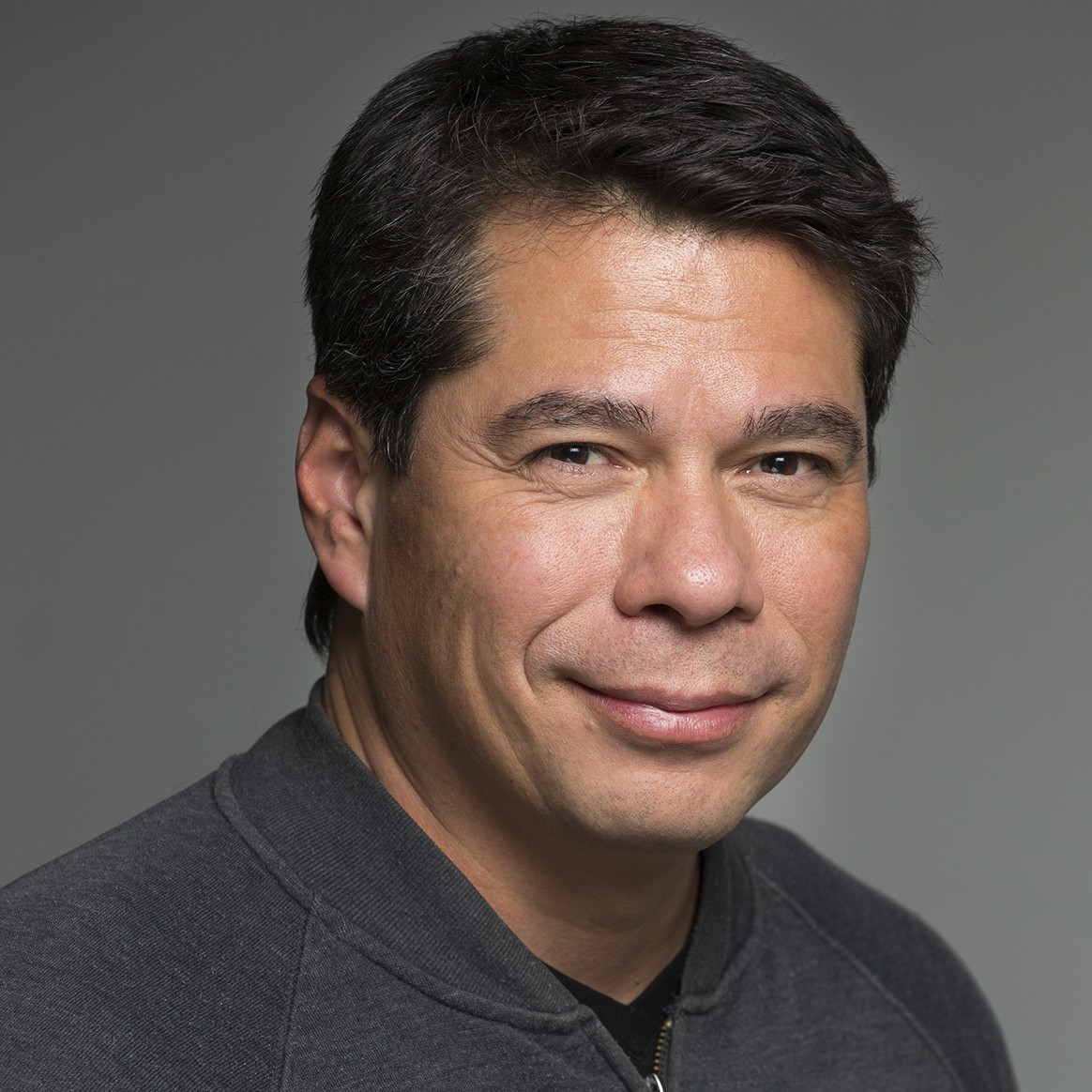 Eduardo Navas is the author of Remix Theory: The Aesthetics of Sampling ( Springer, 2012), Spate: A Navigational Theory of Networks (INC, 2016), as well as Art Media Design and Postproduction: Open Guidelines on Appropriation and Remix (Routledge, 2018). He is co-editor of The Routledge Companion to Remix Studies (Routledge, 2015), and Keywords in Remix Studies (Routledge 2017). He implements methodologies of cultural analytics and digital humanities to research the crossover of art and media in culture. His production includes art and media projects, critical texts, and curatorial projects. He has presented and lectured about his work and research internationally.

Navas collaborates with artists and institutions in various countries to organize events and develop new forms of publication and creative production. He has been a juror for Turbulence.org (Boston) in 2004, Rhizome.org (NYC) in 2006–07, and Terminal Awards in 2011. Navas was a consultant for Creative Capital (NYC), 2008–09, and for The Herb Alpert Award in the Arts (LA), 2014-2015. He was founder and contributing editor of Net Art Review (2003–05), and was co-founder of newmediaFIX (2005–11). Navas was Gallery Coordinator, Researcher, and Senior Writer for gallery@calit2, UC San Diego in 2008. He has lectured on art and media theory, art history as well as studio practice at various colleges and universities in the United States, including Otis College of Art & Design, San Diego State University, the program of Culture and Media at Eugene Lang College as well as the MA Media Studies Program at The New School for Public Engagement, NY.

Navas currently researches and teaches principles of cultural analytics and digital humanities in The School of Visual Arts at The Pennsylvania State University, PA. He is Research Faculty in the College of Arts and Architecture’s Art & Design Research Incubator (ADRI), and a 2016–17 Center for Humanities and Information Research Fellow (CHI) at Penn State. He was a 2010–12 Post Doctoral Fellow in the Department of Information Science and Media Studies at the University of Bergen, Norway. He is an affiliated researcher at the Software Studies Lab, Cuny (2010–present). He received his Ph.D. from the Program of Art History, Theory, and Criticism at the University of California in San Diego.