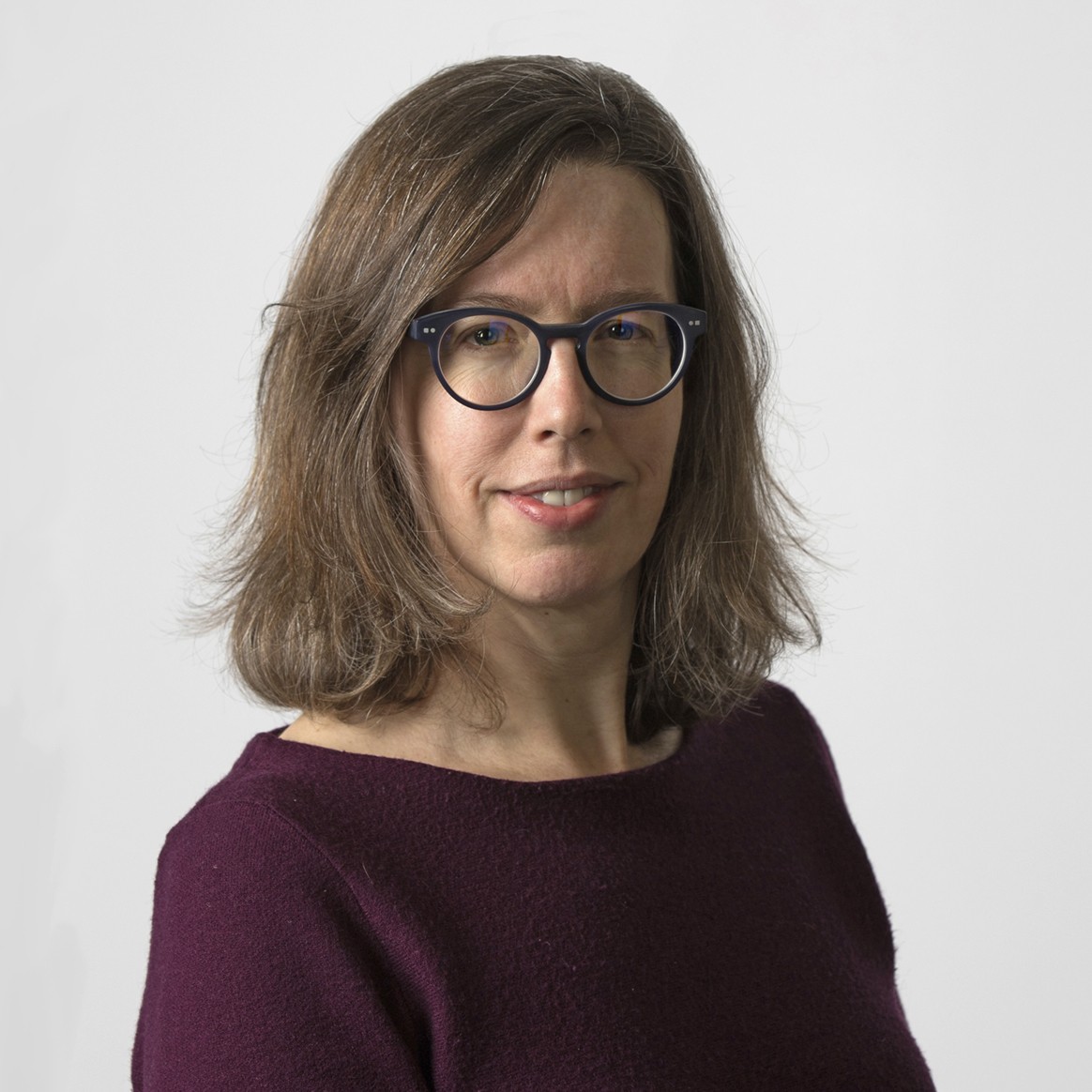 Denise Costanzo is an associate professor of theory and criticism. An architectural historian with a background in architecture and art history, she explores architecture’s conceptual and cultural dimensions in ways that integrate the distinct languages of design, art history, and critical inquiry.

Her research centers on the exchange of American and European architectural ideas, with a focus on how references to Italy reveal the mechanics of architectural power during the 20th century. Her scholarly methods include visual, textual, and systems analysis, social and institutional critique, and historiography.

She has delivered invited lectures at Columbia University, University of Pennsylvania, American Academy in Rome, and the University of Naples, and presented her work at meetings in the United States, Canada, Italy, France, Belgium, Australia, and Turkey.

Costanzo is the co-editor (with Andrew Leach) of Italian Imprints on Twentieth Century Architecture (Bloomsbury, 2022). Her first book, What Architecture Means: Connecting Ideas and Design (Routledge, 2016), is a thematic introduction to theory. Her publications include essays in the Journal of the Society of Architectural Historians, arq: Architectural Research Quarterly, Journal of Architecture, and the Memoirs of the American Academy in Rome, as well as books on the afterlife of Italian fascist architecture, the history of architecture education in North America, baroque historiography, Renaissance cultural history, and architecture in popular culture.

Her most recent book project, for which she was awarded a Rome Prize fellowship from the American Academy in Rome for 2014-15, is titled Modern Architects and the Problem of the Postwar Rome Prize: France, Spain, Britain, and America, 1946-1960. This multi-national, cross-institutional study investigates the intersection and mutual transformation of modernism and academic tradition after the World War II. 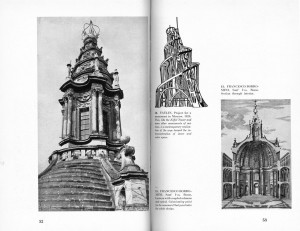 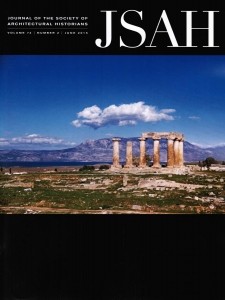 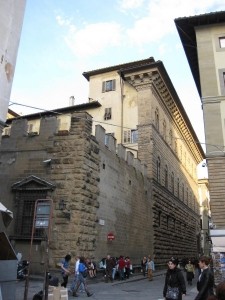 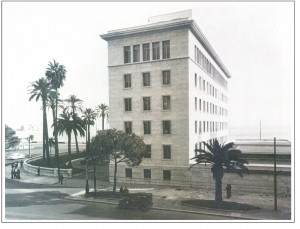 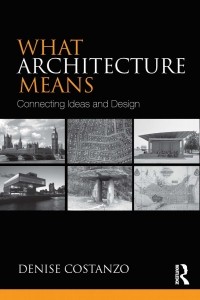 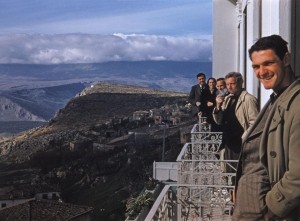