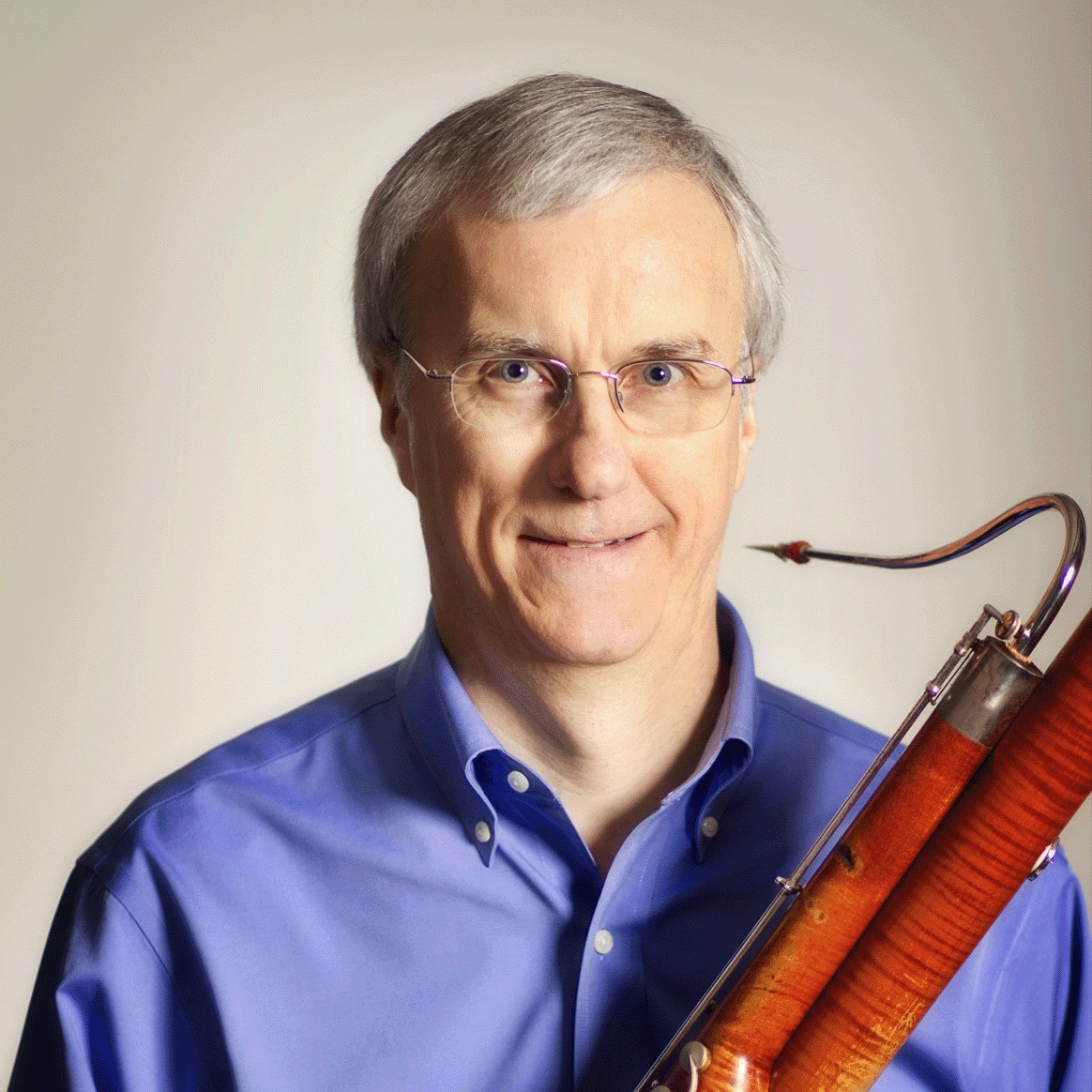 Daryl Durran joined the School of Music faculty in 1983. He teaches bassoon, coaches wind chamber music, and is bassoonist with the Pennsylvania Quintet. Prior to his appointment at Penn State, he served as principal bassoonist of the Milwaukee Ballet Orchestra and the Waukesha Symphony Orchestra and was a frequent performer with the Milwaukee Symphony Orchestra. In addition, he has taught at the National Music Camp in Interlochen, Michigan and serves on the faculty of the American Band College in Ashland, Oregon.

He performs as principal bassoonist of the Pennsylvania Chamber Orchestra and the Penn’s Woods Music Festival Orchestra. He has been a member of the Festival of Two Worlds Orchestra in Spoleto, Italy and the Britt Festival Orchestra in Jacksonville, Oregon. As a chamber music player, he has appeared in concert halls throughout the United States and Europe.

Durran is an active member of the International Double Reed Society, offering presentations at the society’s conferences and writing articles for its journal, The Double Reed. His editions and arrangements of music for bassoon and woodwinds are published by TrevCo Music.

He has been the recipient of Penn State’s “Undergraduate Program Leadership Award” and the College of Arts and Architecture’s award for “Excellence in Advising and Mentoring.” From 2007 to 2018 Durran served as the School’s Assistant Director for Undergraduate Studies and Advising.