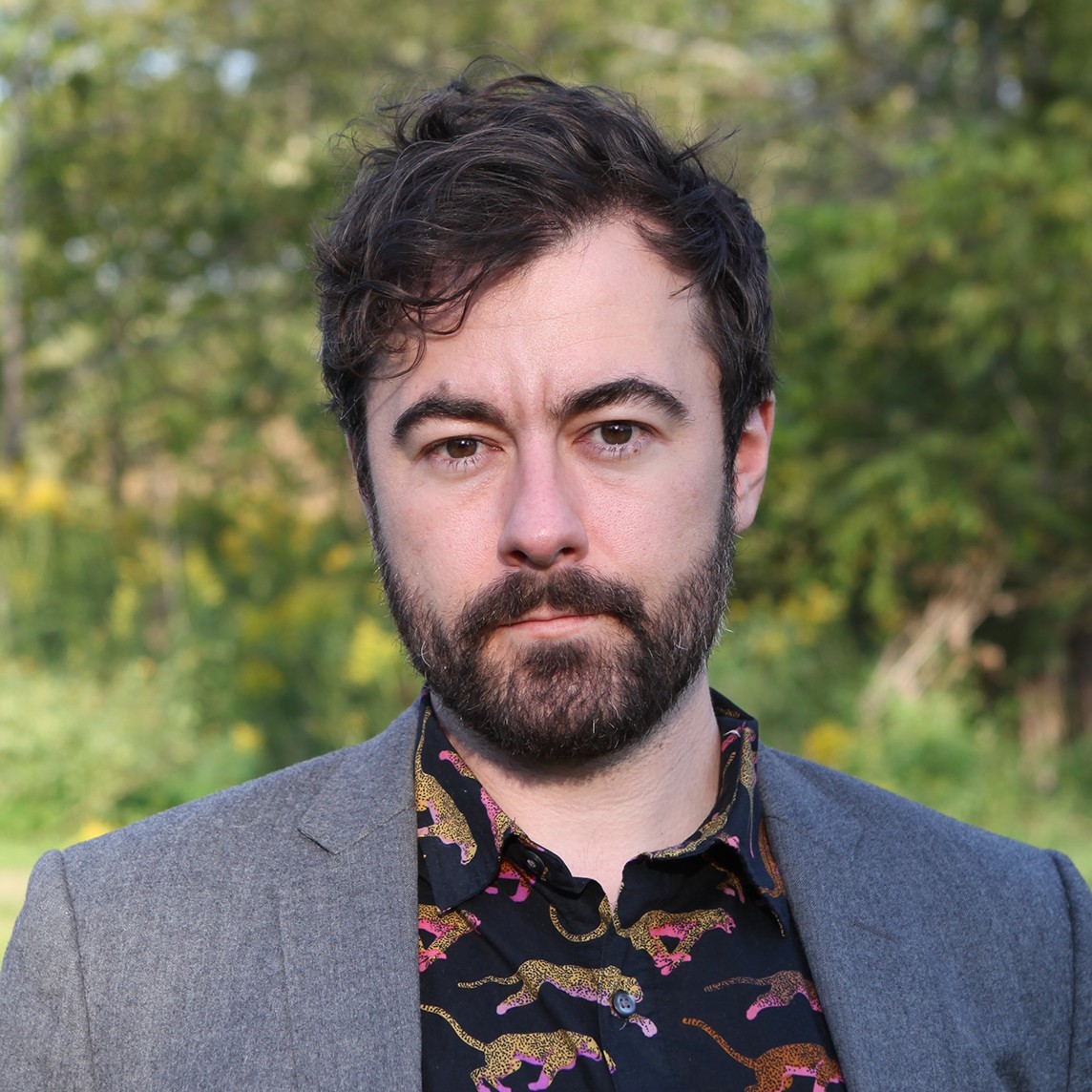 DANIEL ZOLLI (he/him/his) is a scholar of early modern art, with a focus on the art of Southern Europe from 1300 to 1700. His research interests include the materials and techniques of art; worksites and workshop practice; art’s theorization in oral tradition and popular folklore; and its entanglements with law and the environment. At Penn State, Zolli also serves as the Co-Director of the Committee for Early Modern Studies and holds the Agnes Scollins Carey Memorial Early Career Professorship in the Arts.

His current project, entitled Donatello’s Promiscuous Technique, will be the first book-length study devoted to that sculptor’s lifelong preoccupation with material experimentation. Against a longstanding tradition that has claimed Donatello as a founding figure of Renaissance sculpture, and a paragon of individual accomplishment, the book keys in on precisely the evidence that such investments take for granted: the sculptor’s fiercely collaborative approach to facture; the uncommon traffic between media and across professional boundaries that it fostered; and the theorization of such conduct in the popular oral traditions of artisans (as, e.g., cosmetics, alchemy, counterfeiting, idolatry, irony and wit). Within Donatello’s workshops, innovation was less the consequence of unencumbered individualism, or of the fine arts’ separation from craft traditions, than of collaborative transfers of skill and experimental (occasionally illicit) craft know-how shared between artisans. By tending to “shop talk,” moreover, and the largely overlooked cast of characters and concerns that it highlights, the book shows how those who did not (or could not) write formulated distinct, but no less sophisticated, theories about the act of making.

In addition to this work, Zolli has articles (published, forthcoming, or in preparation) on cosmetics and “made up” materials; on imaginative uses of veined marble; on Spanish colonialism and early modern archaeology in Naples; on the role of penal labor in sixteenth-century European mining and metallurgical practices; and on a prominent fifteenth-century church bell exiled for treason and the political struggle to control the Florentine “soundscape.” This last essay develops several ideas that will figure centrally in a second book-length project, or series of articles, on the early modern juridical practice of putting man-made objects on trial.

Zolli is also co-editor of two anthologies of essays with colleagues at other institutions: the first, which looks at The Art of Sculpture in Fifteenth-Century Italy (Cambridge 2020), was a finalist for the 2021 PROSE Award from the Association of American Publishers for the best book in Art History and Criticism; while the second surveys ideas about Contamination and Purity in Early Modern Art and Architecture (Amsterdam 2021). In 2015, he co-curated Sculpture in the Age of Donatello (Museum of Biblical Art, NYC, February–June), which featured works produced during the artist’s forty-year affiliation with Florence Cathedral. The publication accompanying the show, which Zolli co-edited, was a finalist for the Alfred H. Barr Award (Smaller Museums), offered by the College Art Association for an “especially distinguished catalogue in the history of art.”

With Dr. Sarah Rich, Zolli is also in the early stages of preparing Art and Toxicity: The Politics, Ethics, and Ecology of Artistic Risk, an introduction to the history – and art-historical stakes – of toxic materials and processes (arsenic in paint, mercury in gilding amalgams, lung-damaging silica from ceramics, hydrocarbons in plastics). Far from a history of individual geniuses, pristine narratives, and succinct slide captions – they propose – a history of art’s toxicity must reckon with topics such as ventilation, “heat maps” of risk, and worksites; with labor strikes, uprisings, and creative resistance; and with the human and environmental costs of toxic materials.

Zolli’s teaching spans the fields of early modern European art, material culture, and theory. Recent courses have covered topics ranging from death and magic, and the politics of public sculpture, to pigments, dyes and colorants in a global context. Zolli is interested in advising graduate students, at both the MA and PhD levels, pursuing research across the field of early modern art history, particularly – but not restricted to – topics that engage with the material, technical, or colonial dimensions of southern European art. His current or recent advisees have worked on topics including wax votive sculpture, forgery and antiquarianism, amulets and talismans, visual wit and/in the workshop, and the labor involved in mining and processing pigments and dyes.

Prior to joining Penn State in 2017, Zolli was a Residential Fellow at the Getty Research Institute (2016–17), a Visiting Lecturer at Tufts University (2014–15), and a Curatorial Assistant in the Department of Prints and Drawings at the Metropolitan Museum of Art (2007–9). His work has been supported by a Getty/ACLS Postdoctoral Fellowship in the History of Art, as well as grants from Penn State, MIT, the Andrew Mellon Foundation, American Philosophical Society, Gladys Krieble Delmas Foundation, Samuel H. Kress Foundation, and Villa I Tatti, The Harvard University Center for Italian Renaissance Studies, among others. He received his B.A. from Wesleyan University and his Ph.D. from Harvard University, in addition to completing coursework at the University of Florence and the Ruprechts-Karls Universität in Heidelberg.

During the 2021-22 year, Zolli is a collaborator and Steering Committee member for the Sawyer Seminar Transmission, Containment, Transformation: A Comparative Approach to Architecture and Contagion in Early Modern Cities sponsored by the Andrew W. Mellon Foundation.