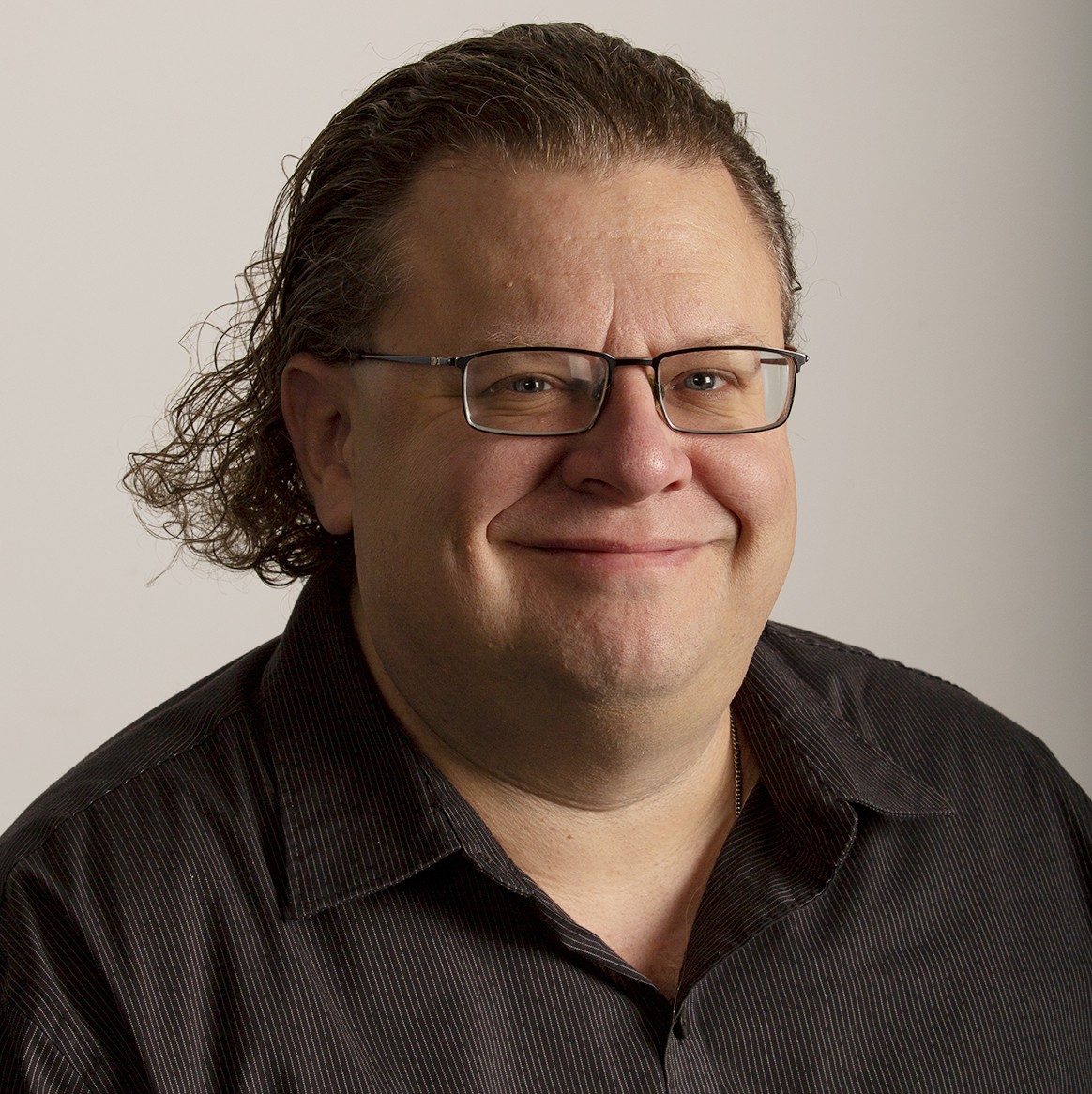 Formerly the Sound Designer for the Meadows School of the Arts at Southern Methodist University.

Past Sound Commissioner of USITT and frequent guest lecturer and presenter for festivals, other universities, and training programs. Winner of the Silver Medal in Sound Design at World Stage Design Taipei 2017 for his composition and sound design for All The Way with the Denver Center Theatre Company. Selected for exhibition in World Stage Design 2013, Cardiff, Wales; previously won the Gold Medal in Sound Design at World Stage Design 2009, Seoul, South Korea for composition & design work for Pentecost. Leon Rabin Award for Outstanding Sound Design for The Collected Works of Billy the Kid, nominated for a Barrymore Award and a Wilde Award for his sound design and composition for Skeleton Crew.