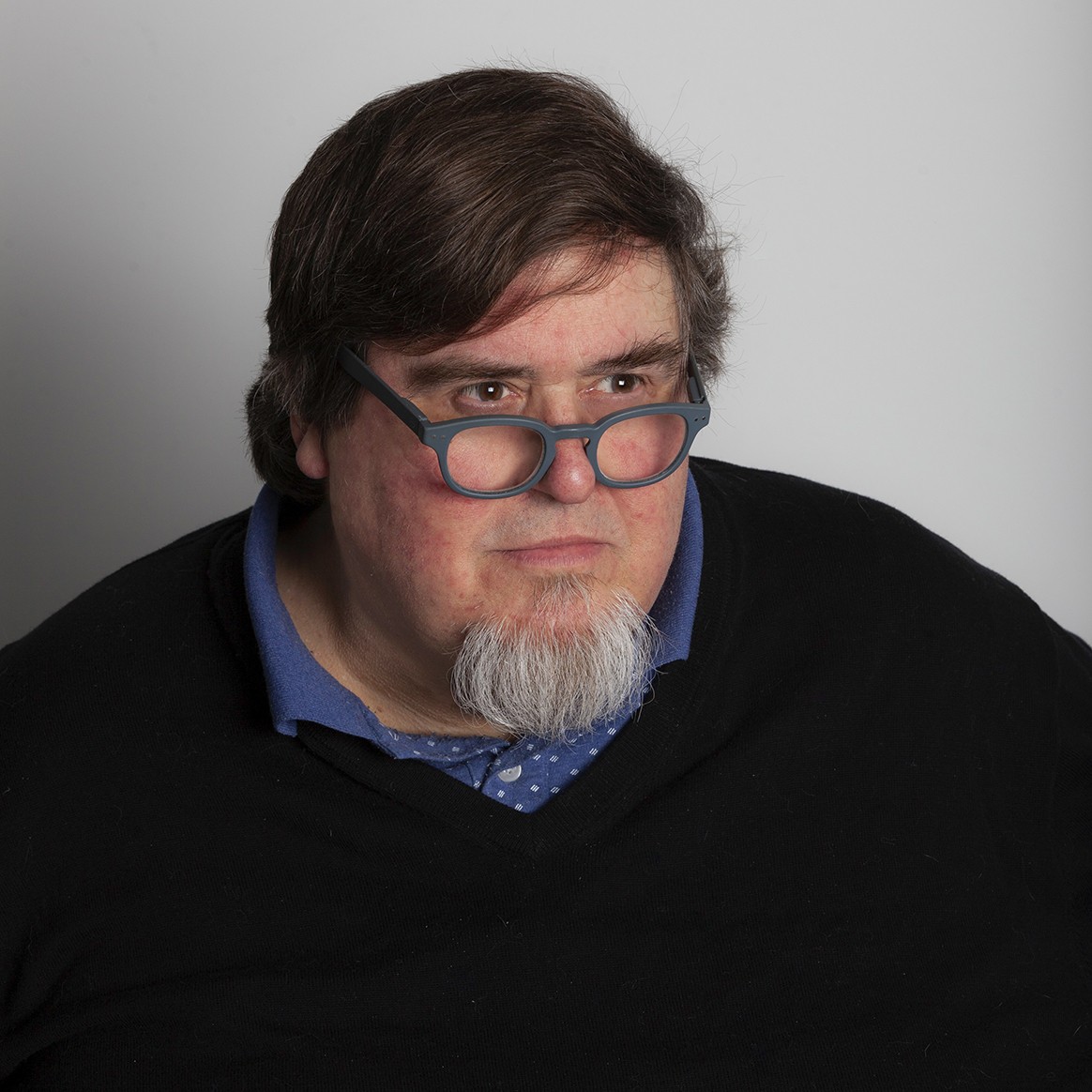 Dr. Zabel teaches courses in modern architecture, with particular emphases on the architecture of the United States, Germany, and Russia. Before coming to Penn State in 1985, he taught in the Department of Fine Arts at Dickinson College and the Schools of Architecture at the University of Virginia and the University of Illinois at Urbana-Champaign. His publications are primarily in the areas of early twentieth-century architecture, bank architecture, Prairie School architects, American public architecture, skyscrapers, and contemporary architects. He is co-editor of American Public Architecture: European Roots and Native Expressions (Vol. V., Papers in Art History from The Pennsylvania State University) and author of “George Grant Elmslie and the Glory and Burden of the Sullivan Legacy,” in The Midwest in American Architecture, edited by John S. Garner (University of Illinois Press). His essay on Penn State’s architecture was published in This is Penn State: An Insider’s Guide to the University Park Campus (Penn State Press). More recent work includes “William Penn’s Philadelphia: The Land and the Plan,” in Nature’s Entrepôt: Philadelphia’s Urban Sphere and its Environmental Thresholds, eds. Black and Chiarappa (University of Pittsburgh Press), and several essays on American architecture in the Oxford Encyclopedia of American Cultural and Intellectual History (Oxford University Press).  His current research explores the history of the skyscraper and American popular culture, from P.T. Barnum’s oddities and NY’s Newspaper Row to the cinematic Emerald City of Oz. He is a recipient of the College of Arts and Architecture Faculty Award for Outstanding Teaching, Penn State’s Graduate Program Chair Leadership Award, and the Penn State Teaching Fellow Award:  The Alumni Association and Student Award for Teaching Excellence.  Dr. Zabel served as Head of the Department of Art History from 1998 to 2017, after serving as interim head from 1996 to 1998.  From July 2006 to January 2008, he also served as Interim Associate Dean for Undergraduate Studies and Outreach in the College of Arts and Architecture.  In 2019, he founded the Iconic Modern Chairs collection in Penn State’s Architecture & Landscape Architecture Library.