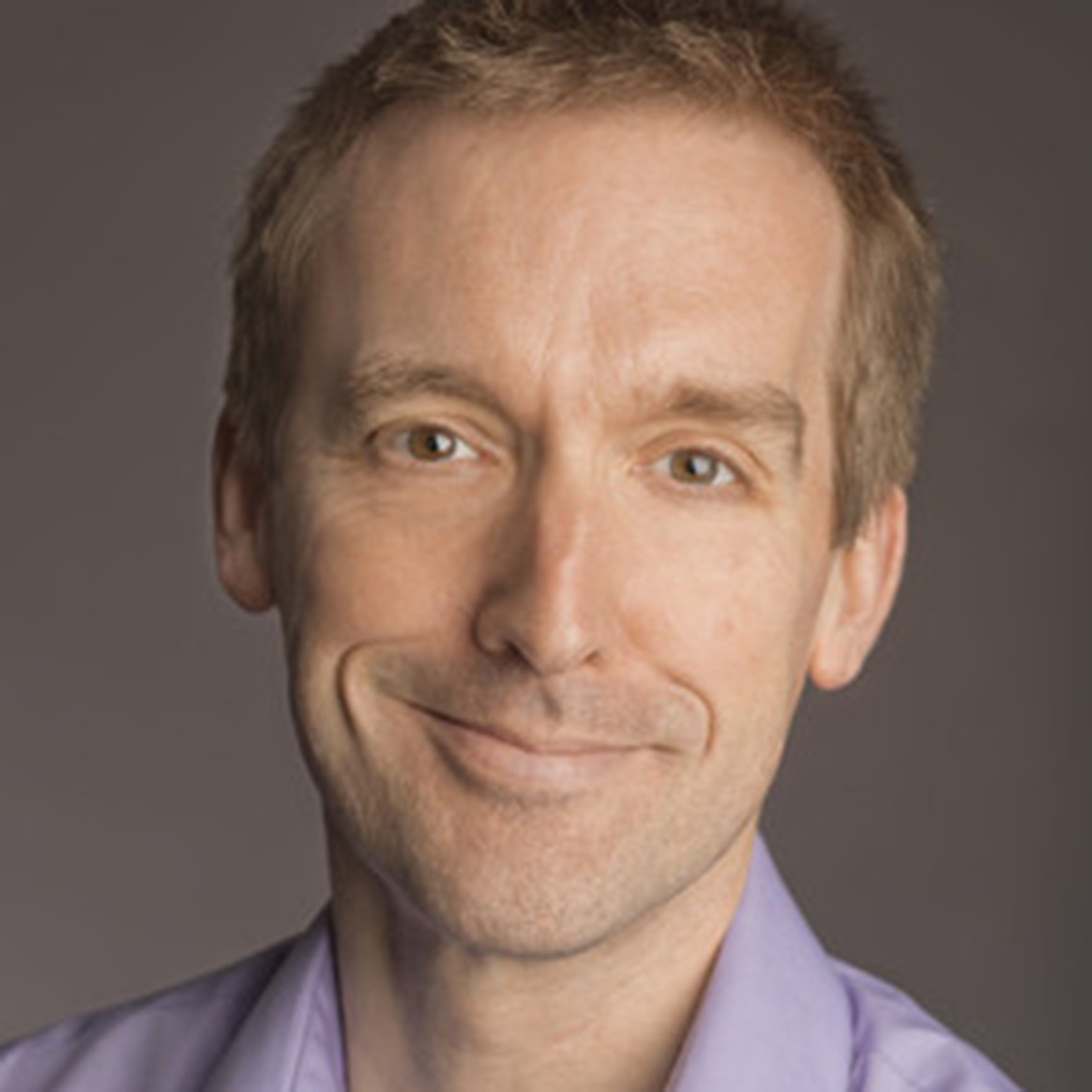 Choirs under Kiver’s direction have performed at state and regional conventions of the American Choral Directors Association (ACDA) and National Association for Music Education. He has taught at the Westminster Choir College Summer and Saturday Seminar programs and appeared as guest conductor, clinician, and adjudicator in the United States, Australia, China, and New Zealand.

Kiver is President-Elect Designate for the Eastern Region of the American Choral Directors Association (ACDA), former national chair for the Repertoire and Standards Committee on Men’s/TTBB Choirs for ACDA, and a past-president of the Pennsylvania chapter of ACDA.

A native of England, he has received numerous prizes and scholarships including a Fulbright Award, and the 2002 Sydney World Symposium Foundation Conducting Scholarship. In 2006, he was a double Grammy Award winner (“Best Choral Performance” and “Best Classical Album”) as a chorus master for the critically acclaimed Naxos recording of William Bolcom’s monumental Songs of Innocence and of Experience. Kiver was the recipient of Penn State’s “President’s Award for Engagement with Students” in 2017.