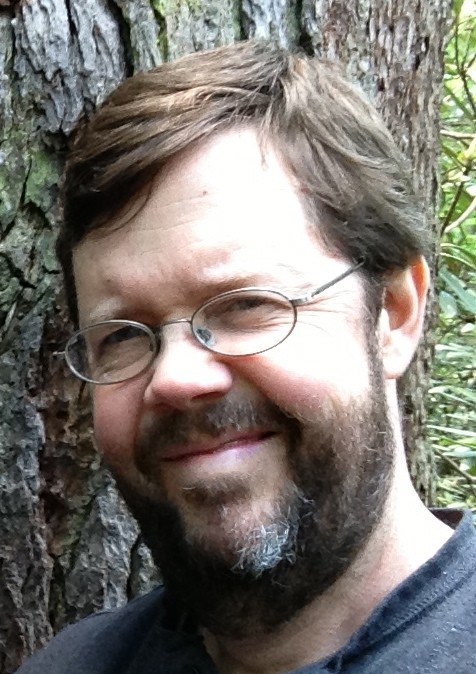 Charles Youmans teaches undergraduate and graduate music history. Before joining the School of Music faculty in 1999, he taught for three years at Centre College in Danville, Kentucky.

Youmans’s research deals with musical aesthetics in late nineteenth-century Germany and Austria. His books include Mahler in Context (ed., Cambridge, 2020), Mahler and Strauss: In Dialogue (Indiana, 2016), The Cambridge Companion to Richard Strauss (ed., 2010), and Richard Strauss’s Orchestral Music and the German Intellectual Tradition (Indiana, 2005). The author of all nine chapters on Strauss’s tone poems in the Richard Strauss Handbuch (Metzler/Bärenreiter, 2014), he has published articles in 19th-Century Music, The Musical Quarterly, the Journal of Musicology, and elsewhere.

Trained as a classical guitarist, Youmans has studied interpretation with John Sutherland, Christopher Parkening, and David Russell. He holds B.M. and M.M. degrees in guitar performance from the University of Georgia, and the A.M. and Ph.D. in musicology from Duke University.