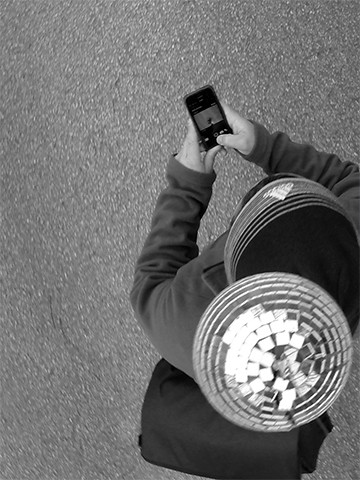 Carlos Rosas is a new media artist, designer and scholar of Chilean descent whose creative works and collaborative explorations engage a range of media, technologies and disciplines. His conceptually layered creative work and research seek to open a critical space to reflect upon digital culture and to chronicle latent technology-impelled impositions, emerging ideologies and ironies at play. Rosas has presented, lectured and exhibited his creative research at notable national and international venues, media festivals and conferences. He is currently Head of New Media and Professor in Charge of the Interdisciplinary Digital Studio Program at Penn State University where he has taught since 2001 after spending 6 years on the Faculty at the California Institute of the Arts. Rosas received his MFA from the Cranbrook Academy of Art in 1995.