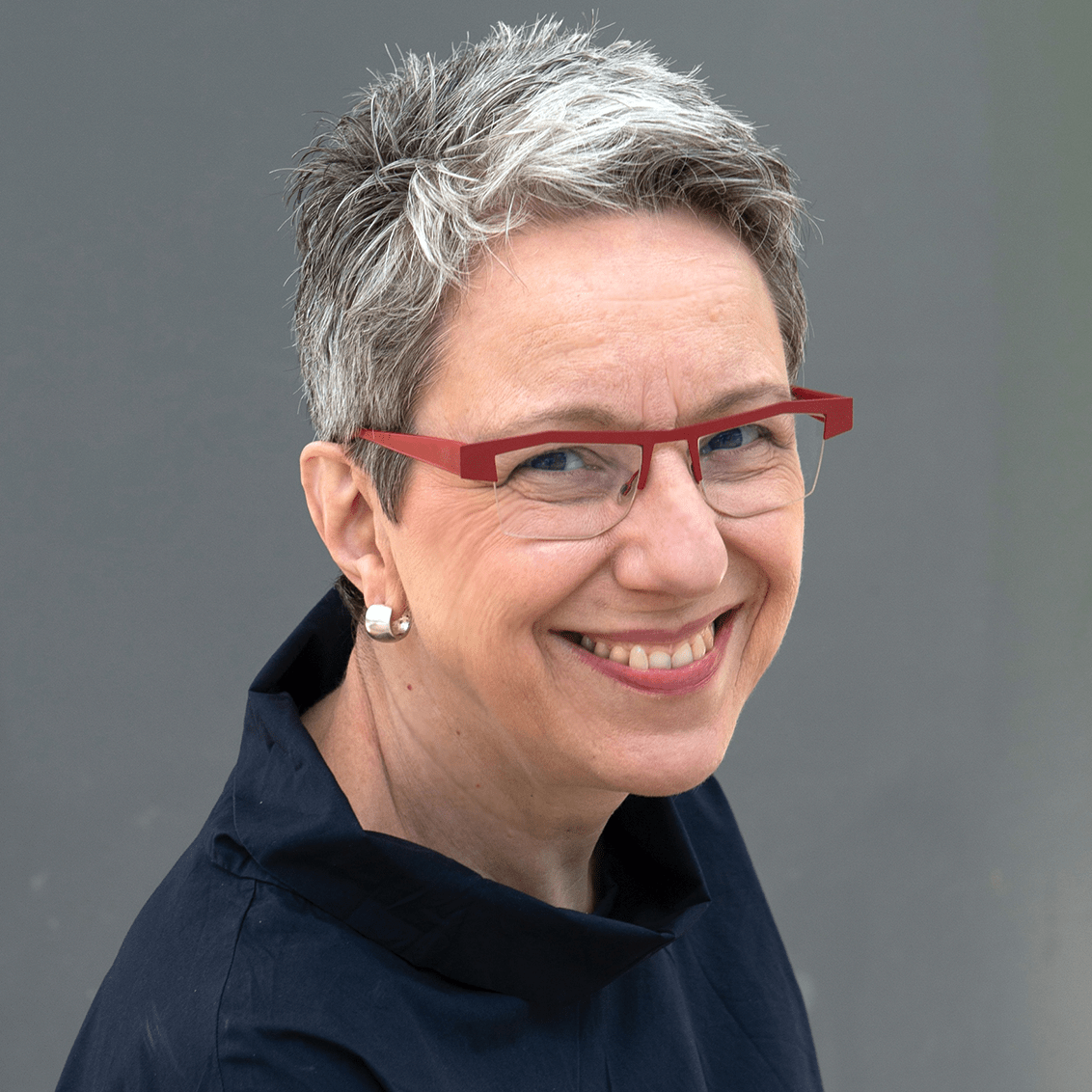 Alexandra Staub is a professor of architecture and an affiliate faculty of Penn State’s Rock Ethics Institute. Her research focuses on how our built environment shapes, and is shaped by, our understanding of culture. This interest leads her to examine not just what we build, but also how we get there: design processes and their social implications, the economic, ecological, and social sustainability of architecture and urban systems, interpretations of private and public spaces, architectural ethics understood as questions of power and empowerment, and how social class or gender shapes our expectations for the use of space.

Staub’s recent book, The Routledge Companion to Modernity, Space and Gender, was published in March 2018. It looks at modernity in various cultural contexts, how this concept is expressed spatially through architecture and urban form, and how this has affected women in their everyday lives. Modernity in architecture and urbanism has been seen as a cycle of “creative destruction” associated with an idealized masculinity. The book uses the lens of gender to explore how broader definitions of cultural modernity have intersected with this concept of physical and social renewal, and if such definitions can be considered socially sustainable.

Staub’s 2015 book, Conflicted Identities: Housing and the Politics of Cultural Representation, is an examination of how political and cultural processes shape our built environment. In this work, she examines how nation states use officially sanctioned architecture to create a national identity that often diverges greatly from an identity represented by the vast realm of domestic space defined largely by those who occupy it. Using West Germany of the 1950s and 1960s as a case study, she examines how public architecture expressed an ubiquitous modernity and a rapid break from a tainted past, while domestic architecture expressed the Federal Republic’s often contentious path towards social renewal. In her examinations, she combines several methods of analysis, including interpretations of plans, photographs and films, analysis of historical texts and proceedings, and analysis based on class-based and feminist theory.

As a member of the Department of Architecture’s Culture, Society and Space (CSS) Research Cluster, Staub has supervised research projects that have examined cultural aspects of housing and urban spaces in countries as diverse as the United States, Russia, Germany, China, India, Turkey, and Iran. With experience as a professional architect and as a researcher, she teaches a third-year design studio course in the professional B.Arch. program as well as a research methods course and a course in architectural ethics at the graduate level.

You can follow faculty and student work done in the ethics course on the blog Ethics in the Built Environment / Visionary Architecture.

Staub has presented and published her work at international venues, including (recently) the Architectural Research Centers Consortium Annual Meetings, the Bauhaus Archive in Berlin, the Technical University Berlin, the University of Stuttgart, and the University of Bremen. She has received research and teaching grants including a Penn State President’s Fund for Undergraduate Research Grant in 2016, a College of Arts and Architecture Faculty Research Grant in 2015, and a Raymond A. Bowers Grant in 2013. In 2019-20 she will be a Penn State Rock Ethics Institute Faculty Fellow. She has also received external grants for her work from the Woodrow Wilson International Center for Scholars in Washington, the German Academic Exchange Service, and the German Research Foundation.

Alexandra Staub was recently elected to the Architectural Research Centers Board of Directors. She frequently serves as a peer reviewer for scholarly journals and conferences.

Before joining Penn State in 2001, she practiced architecture in Berlin and worked as a junior faculty member at the Brandenburg Technical University (BTU) at Cottbus.

Staub received her Ph.D. from the BTU at Cottbus (Germany) and her architecture degrees from the Berlin University of the Arts. She completed her undergraduate work in psychology at Barnard College of Columbia University in New York. 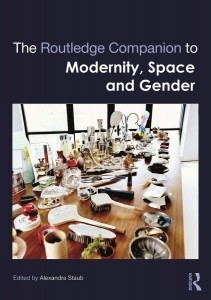 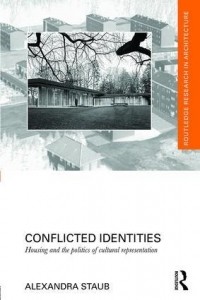 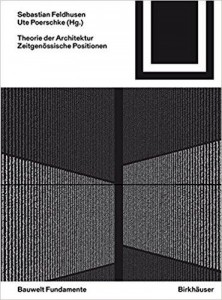 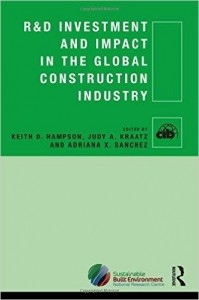