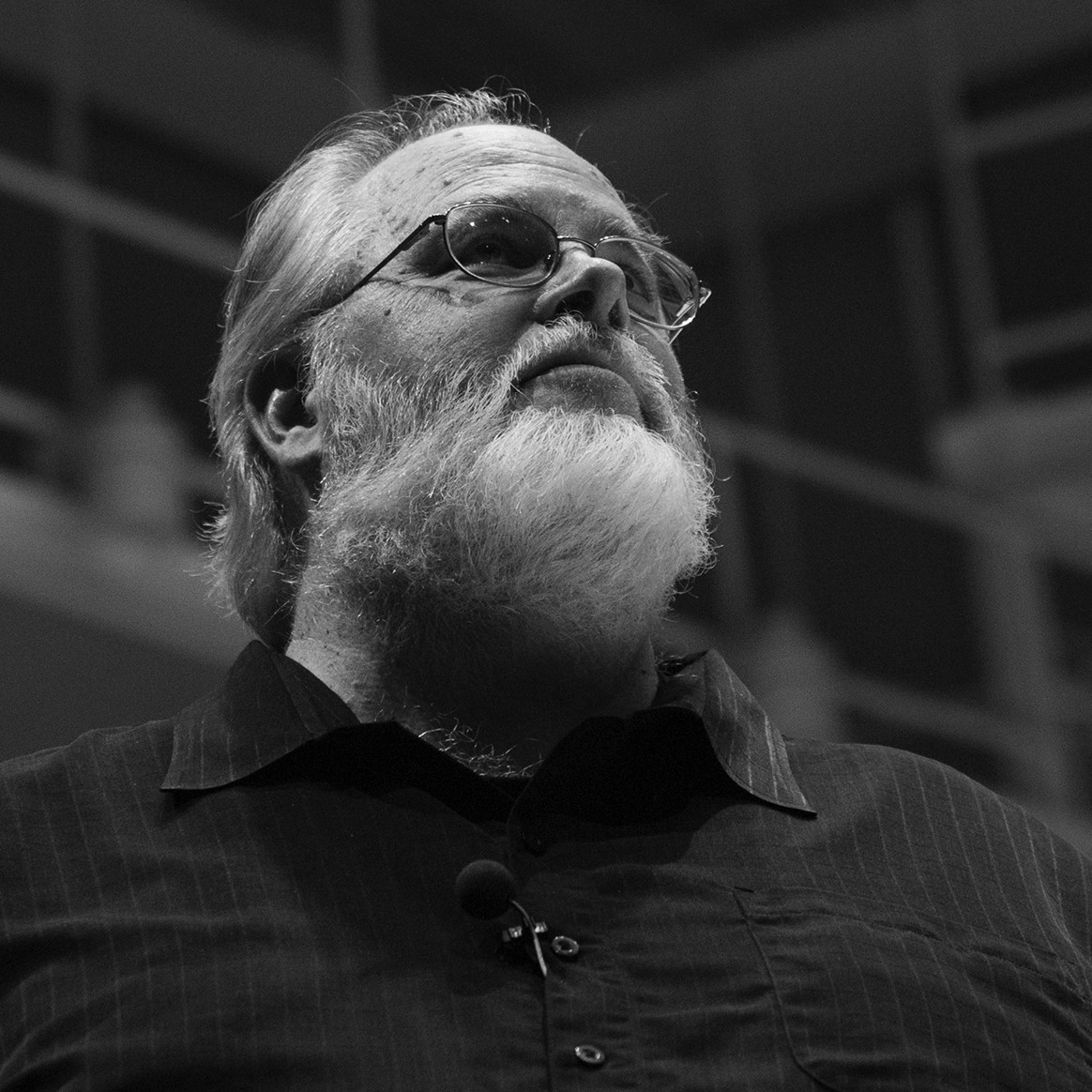 Mark Lancaster Lusk became a member of the Penn State faculty in 1986. Prior to his appointment, he enjoyed a varied career with such diverse groups as the Woody Herman Thundering Herd, the Chicago Symphony Orchestra, the Eastman Wind Ensemble, and the Chicago Contemporary Chamber Players.

He continues to have an active playing career as a soloist, clinician, and freelance musician. As a member of the Woody Herman Alumni Band, he has performed throughout the United States and abroad, including featured performances at jazz festivals in China, England, France, Finland, Germany, Italy, Malaysia, Norway, Portugal, Spain, Scotland, and Sweden. The two most recent recordings of the Woody Herman Alumni Band are entitled the 60th Jubilee and Live in London and are available on the New York Jam label.

Lusk has also performed on Broadway, including the recent production of Little Women. The original cast album is currently available from Ghostlight Records. His successful experience on Broadway has allowed him to play such memorable shows as Les Miserables, Phantom Of The Opera, Sunset Boulevard, Victor/Victoria, Miss Saigon, and Beauty and the Beast.

His performing and teaching have also taken him to South America. He has toured Chile as an artist/clinician, teaching and performing throughout the country, including a performances with the Orquesta Sinfónica de Concepción and the Orquesta Sinfónica de Chile. Lusk has also visited Argentina where he served as an artist/clinician and was the first trombone soloist in the history of the Teatro Colon.

In the summer months, Lusk is a member of the faculty at the Cleveland Trombone Seminar, the Interlochen Trombone and Tuba Institute, and the Interlochen Summer Arts Camp as a Valade Fellow instructor. Each year, Lusk tours as a soloist and with various groups that take him to numerous universities and schools of music across the United States. He has often performed at the New York Brass Conference, the Eastern Trombone Workshop, and the International Trombone Workshop where he was invited to conduct the William Cramer Memorial Trombone Ensemble of College Professors.

Mark Lancaster Lusk is a native of Brandenburg, Kentucky. He holds undergraduate and graduate degrees from the Eastman School of Music and a performance certificate from Northwestern University. Lusk is an artist/clinician forS. E. Shires Trombones, and has published Trombonist’s Guide to the Unaccompanied Cello Suites of J. S. Bach (Lyceum Press).